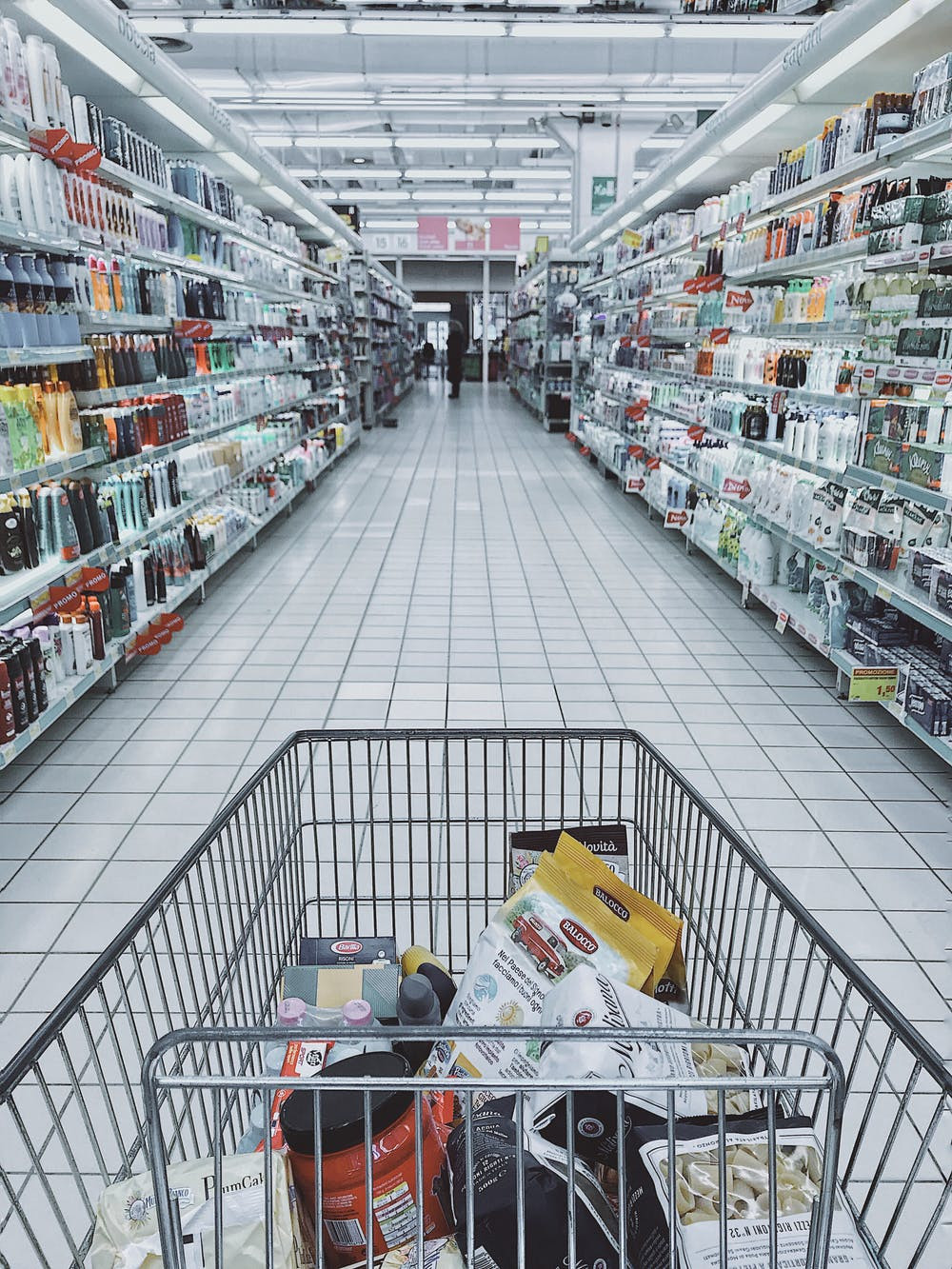 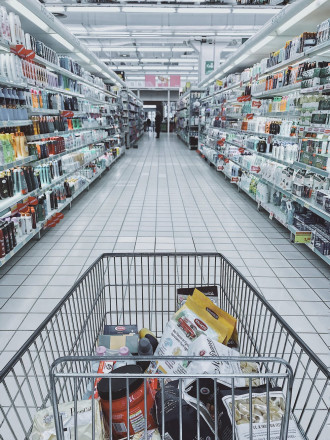 At the tail end of a year filled with divestment and takeover distractions for investors, it’s back-to-reality time for supermarket giant Woolworths (ASX: WOW) after releasing a sobering first half FY22 trading update.

Hot on the heels of announcing yet another expansion manoeuvre, through an attempt to pick off Australian Pharmaceutical Industries (ASX: API), Woolworths has warned the market the group will miss market expectations.

The marked voted with its feet this morning with the Woolworths share price down -9.4% in early trade.

The group expects positive sales momentum going into Christmas and improved group financial performance in the second half.

However, direct, and indirect covid costs – courtesy of repeated lockdowns - have impacted first half FY22 earnings, resulting in slashed profitability within its flagship Australian food arm.

CEO, Brad Banducci described first half FY22 as one of the most challenging halves experienced in recent memory due to the far-reaching impacts of the covid delta strain and its impact on end-to-end stock flow and operating rhythm.

Banducci also noted, due to significant disruptions seen across the end-to-end supply chain, and the material inefficiency this causes in stores, distribution centres and transportation, the covid impact on first half FY22 costs was even greater than during the height of the pandemic.

Overall, the group guided to first half pre-tax earnings down between -7% and -8% on last year or around $100m.

Supply chain costs were also impacted by higher volumes, fuel price increases and the impact of balancing supply across distribution centres on the Eastern Seaboard.

Woolworths plans to release a more detailed update on the outlook for the remainder of FY22 during first half results in late February. However, early signs suggest the group is likely to eat total direct and indirect costs linked to covid by as much as $220m in the first six months of FY22.

Big W was also hit hard by covid-induced closures with sales declining -17.5% in the first quarter.

On a more encouraging note, subject to no further widespread covid disruptions both direct and indirect covid costs are expected to reduce significantly in second half FY22.

Meantime, pockets of growth included eCommerce sales which have continued to grow strongly, increasing by around 50% in the half.

In the first half to date, the company noted, eCommerce has comprised over 100% of Woolworths Supermarkets sales growth with eCommerce sales penetration of 11.0%.

In light of what is shaping up to be an underwhelming first half FY22 result, a successful takeover of API will be a pleasing end to an otherwise tough year. However, not all brokers are quite so chipper about the takeover offer.

Credit Suisse strongly suggests investors contemplate the group's ignominious past efforts at portfolio expansion, which include a disastrous attempt to take on Bunnings.

However, Ord Minnett expects Woolworths’ acquisition of API to be 2-3% earnings per share accretive.

Consensus recommendation on Woolworths is Hold.

Based on Morningstar’s fair value of $30.01, Woolworths appears to be overvalued.

Woolworths and Coles shares more expensive than Alphabet and Apple: A cause for concern?