TMK Energy (ASX:TMK) has stepped closer to gas production with yet another free flowing gas well spud at the company's South Gobi acreage in Mongolia.

Strong permeability data for the coal seam gas body downhole Snow Leopard-3 awards TMK bragging rights to say it has had nothing but success in its early exploration.

In terms of intercepting gas flows downhole, TMK is currently sitting on a 100% success rate across its first three maiden assets on the acreage.

The company is well placed to develop CSG energy in the region directly nearby China, where shale natural gas is expected to boast an ever-increasing share of energy demand for decades to come.

SL-3, TMK adds, was re-spudded to target a lower coal seam which lies beneath an upper seam.

This same dual seam formation has been found downhole SL-1 and SL-2, suggesting an extensive two-layered coal system underneath the company’s acreage.

A number of factors position Mongolia as a must-have location for a CSG project.

Firstly, the actual geology of coal deposits on site reflect gas-bearing rock bodies at shallow depths and with high permeability.

Meanwhile, proximity to China strategically allows operators to target sales into one of the world's top energy consumers. To this end, Mongolia's regulatory atmosphere has become accommodating to CSG operators in recent years.

Changes to energy exploration laws allowed for the first CSG permits to be awarded in 2018.

TMK Energy teams up with partner Talon Energy (ASX:TPD) as a JV in the South Gobi for the Gurvantes XXXV CSG project. 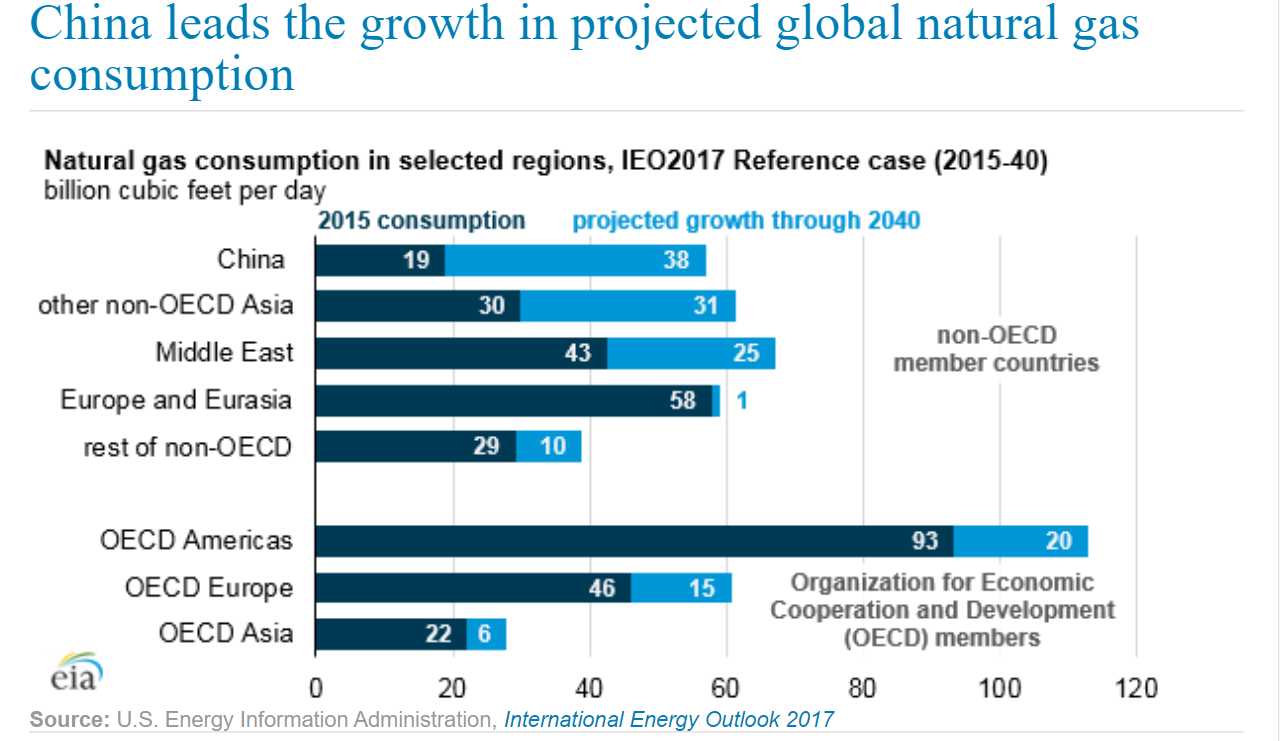