Based on the company’s ability to collect imagery using aeroplanes enabled with its own patented camera systems and processing software, Nearmap is effectively a pure-play on aerial imaging.

Over reliance on North America

While Citi estimates FY22 will be the peak year for cash burn, the bigger issue for the broker is around key investor concerns held by the wider market. For example, while the company increasingly looks to the North America market for growth, many investors have cause for concern, especially in light of current market jitters.

However, in a prelude to half year announcement on 16 February, mid-December the company disclosed that it expects the Annualised Contract Value (ACV) of its North America portfolio for the first time to surpass the ACV of its Australia and New Zealand portfolio.

This milestone is expected to happen by the end of the second quarter FY22, with Nearmap also expecting its North America business to represent the majority of the Group ACV portfolio in the future as growth in that market continues to accelerate.

While it’s only six weeks since Nearmap provided this guidance, investors should pay particular attention to any updates on the outlook for the North America market when the half year results are released.

While the company reported a statutory loss after tax of $18.8m - compared to $36.7m in FY20 – this result was better than many brokers had expected.

While Nearmap’s long-term returns have been encouraging, the stock no longer enjoys the market-darling status it once did.

Despite the growth trajectory in North America, there’s growing concern that the future scale of high-quality aerial imagery could eventually be cannibalised by satellite imagery. 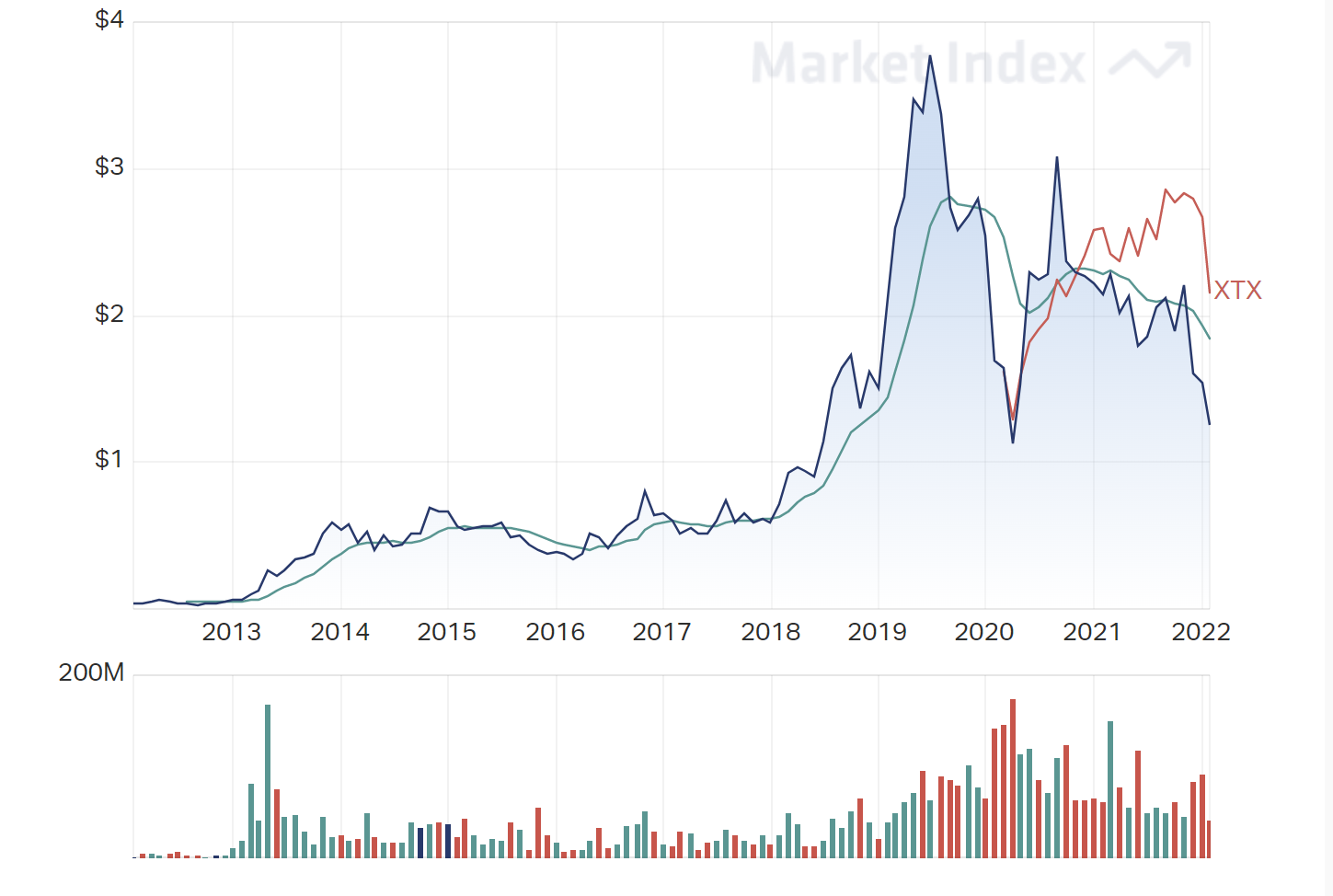