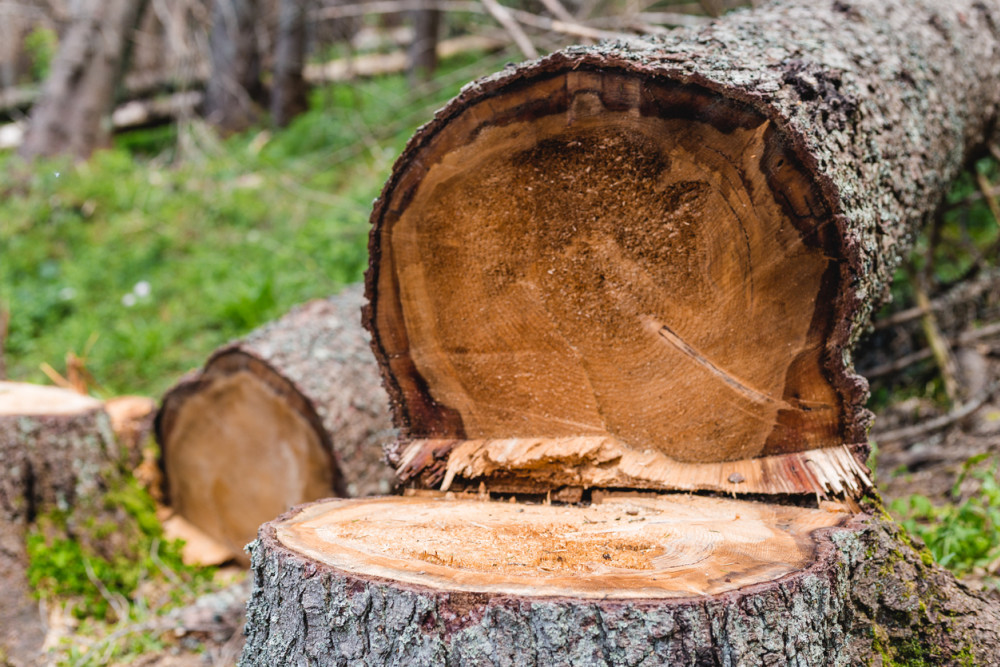 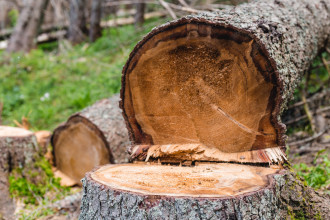 There’s no better way to put it - Booktopia (ASX: BKG) is just another dumpster fire IPO from 2021.

Instead of trying to turn the sinking ship around, co-founder and chief executive Tony Nash has today decided to call it quits. In parallel with his departure, Booktopia announced a -63% decline in earnings for the 9 months to 31 March.

Numbers at a glance

It's not a good look for a founder and major shareholder to step away after such an abysmal performance.

At present, Mr Nash is Booktopia's largest shareholder with 22.8m shares or 16.6% of the company.

Following the massive destruction of shareholder wealth, the value of Mr Nash’s own holdings have plunged from a peak of approximately $75m to almost $10m.

Booktopia said that “the growth in online books sales has moderated” as the economy returns to normal.

A key headwind was within the academic division, where the blame was placed on:

Booktopia tried to reassure investors that things are now operating smoothly, and "will improve again when the second distribution centre is fully commissioned in the next few months."

It goes to show that without a fundamentally sound narrative and willing buyers, stocks can be worth less than paper.