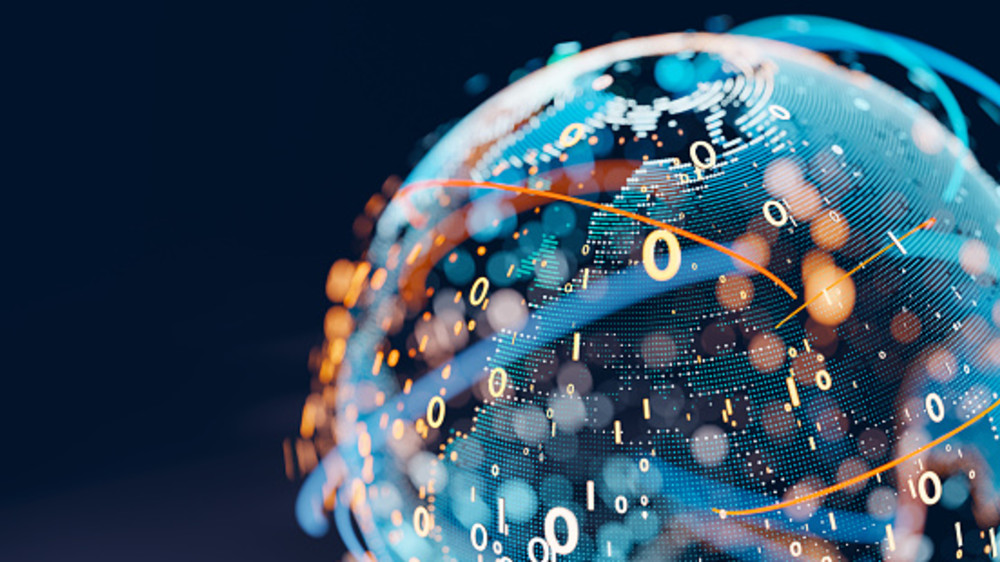 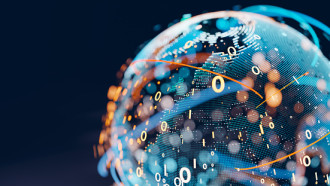 While the S&P/ASX All Technology Index (XTX) has been dragged down -33.90% year-to-date, -23.85% on the last 12 months - due largely to a major selloff in the US - Macquarie suspects the other shoe is yet to drop for local beaten-up tech stocks, down around -16% over the past month alone.

Given that they’re more sensitive to higher rates than other sectors, aggressive manoeuvres by the Federal Reserve (The Fed) and now other central banks, including Australia sent the tech sector into meltdown earlier this year.

Macquarie fears that bargain hunters looking to buy following recent dips may end up buying falling daggers. The broker argues that while the EV/sales multiples of tech stocks have corrected,  they’re still at a 33% premium relative to the 2010 to 2015 period, and 50% to the decade before.

Assuming the market follows the same timeline as the dotcom boom and bust of the early 2000s, Macquarie warns of a further -25% downside for local tech stocks.

While Macquarie does not believe the sector is heading for the rocks, the broker’s analysis suggests any overlay of the present cycle against the historical one would suggest a further 19 months of deterioration before arriving at rock bottom: This would make for a not so Merry Christmas 2023.

“In the current cycle, it could be argued that more companies have business models that are revenue-generating and thus the overall environment is more robust,” Macquarie noted.

“We would remain cautious, as the revenue generation has been driven by even larger customer acquisition costs that may not ultimately drive investor confidence in companies’ ability to generate free cashflow, which could lead to a similar market correction.”

Macquarie cited Megaport (ASX: MP1), NextDC (ASX: NXT) and WiseTech (ASX: WTC) as having the most defensive characteristics, either generating positive free cashflow already, or being close to doing so.

Is the market now jumping at shadows?

Meantime, after flagging Altium Limited (ASX: ALU) as one of the most overvalued stocks in the sector, the circuit board design software maker’s share price tanked -14.41 today.

The broker notes that a one-year forward EV/sales estimate for Altium is 10.7 times or 92% ahead of its historical trough and 49% above its historical average. 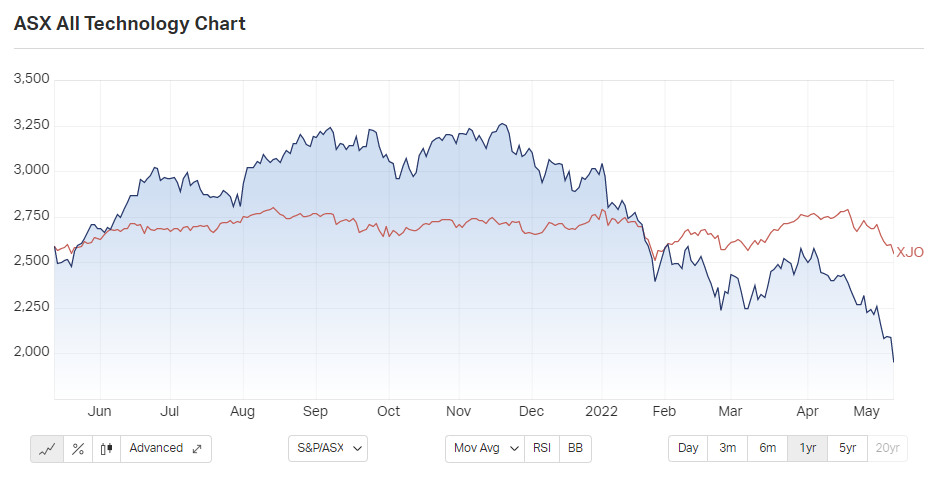