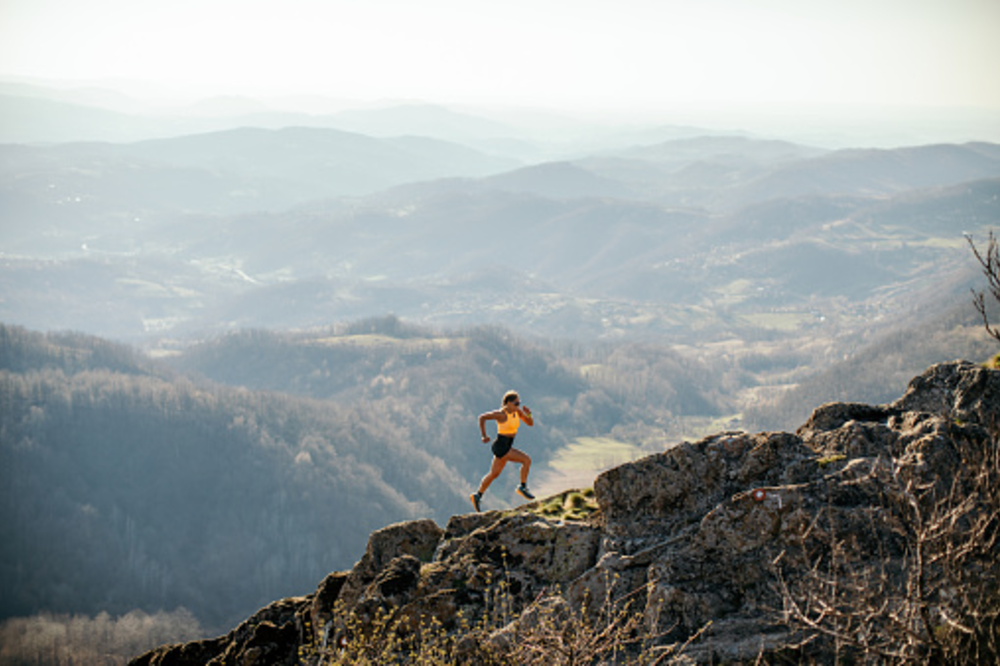 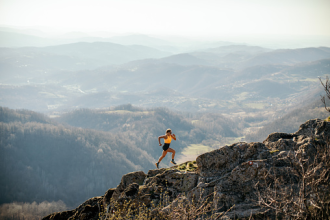 Here’s a snapshot of six stocks that announced guidance upgrades along with their financial result this morning.

The company notes the FFO guidance of 9.3 cents includes $100m of new debt funded acquisitions which are expected to be completed in the second half of FY22.

The REIT’s share price was up around 2% at noon today. 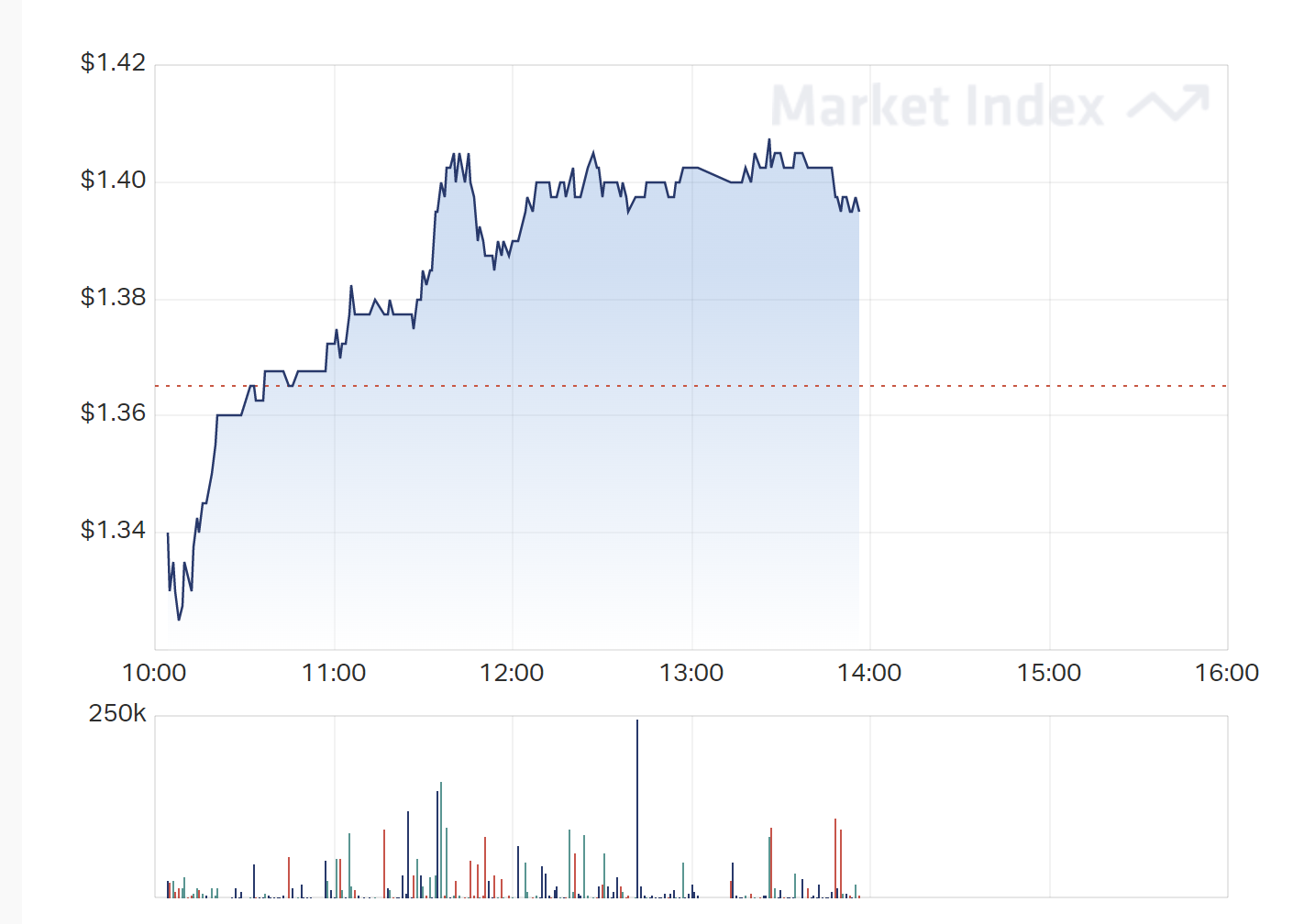 Other highlights with the first half result included: 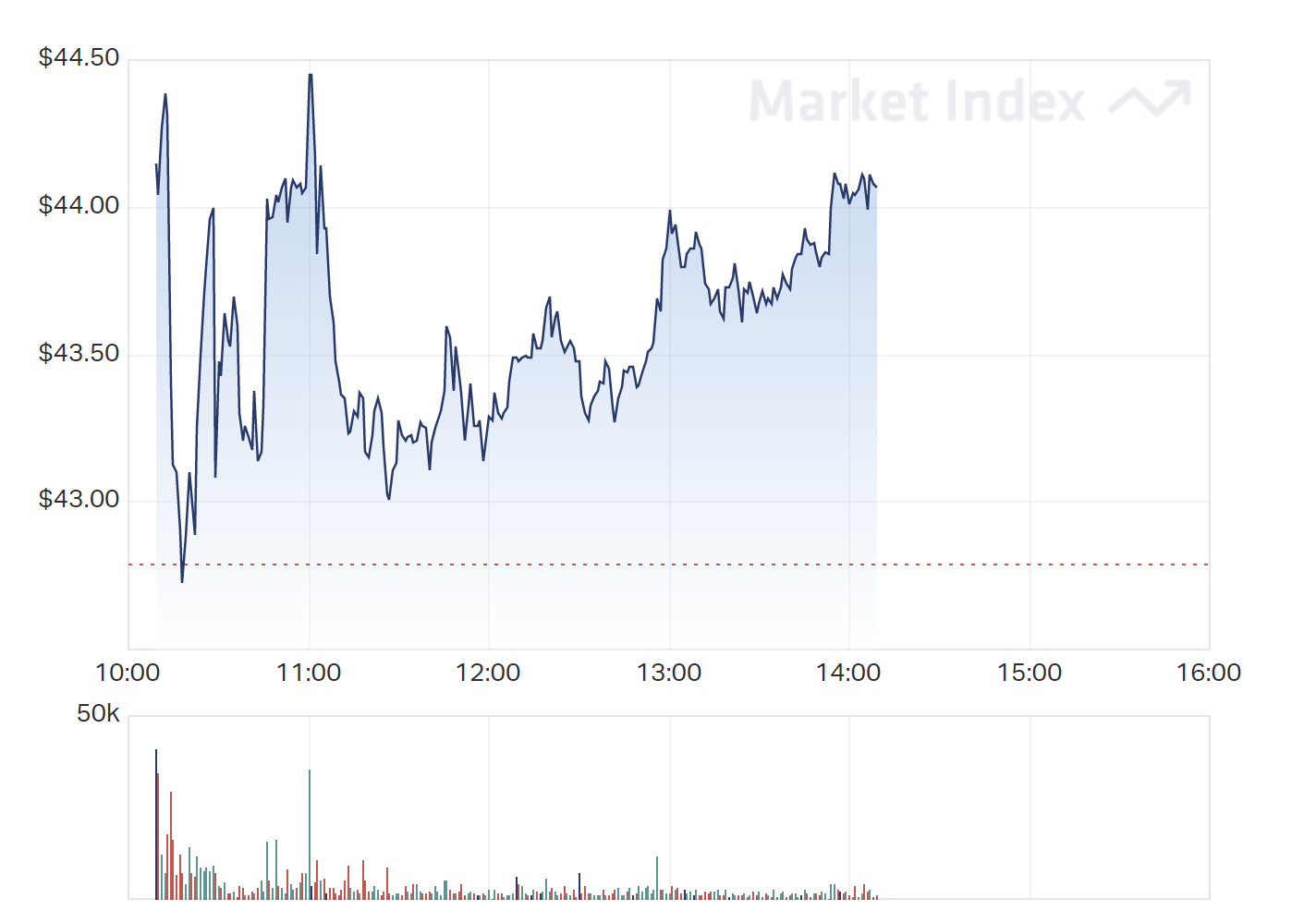 In a major about face from the year prior, the company delivered a net profit of US$189.4m – versus a previous loss of -US$226.5m – and was a beat against both Bell Potter and consensus forecasts.

After paying a dividend of US9 cents during the first quarter of 2022, the company expects to maintain its net cash position, plus an offering of US$100m in notes.

The share price was up around 3.67% at noon today. 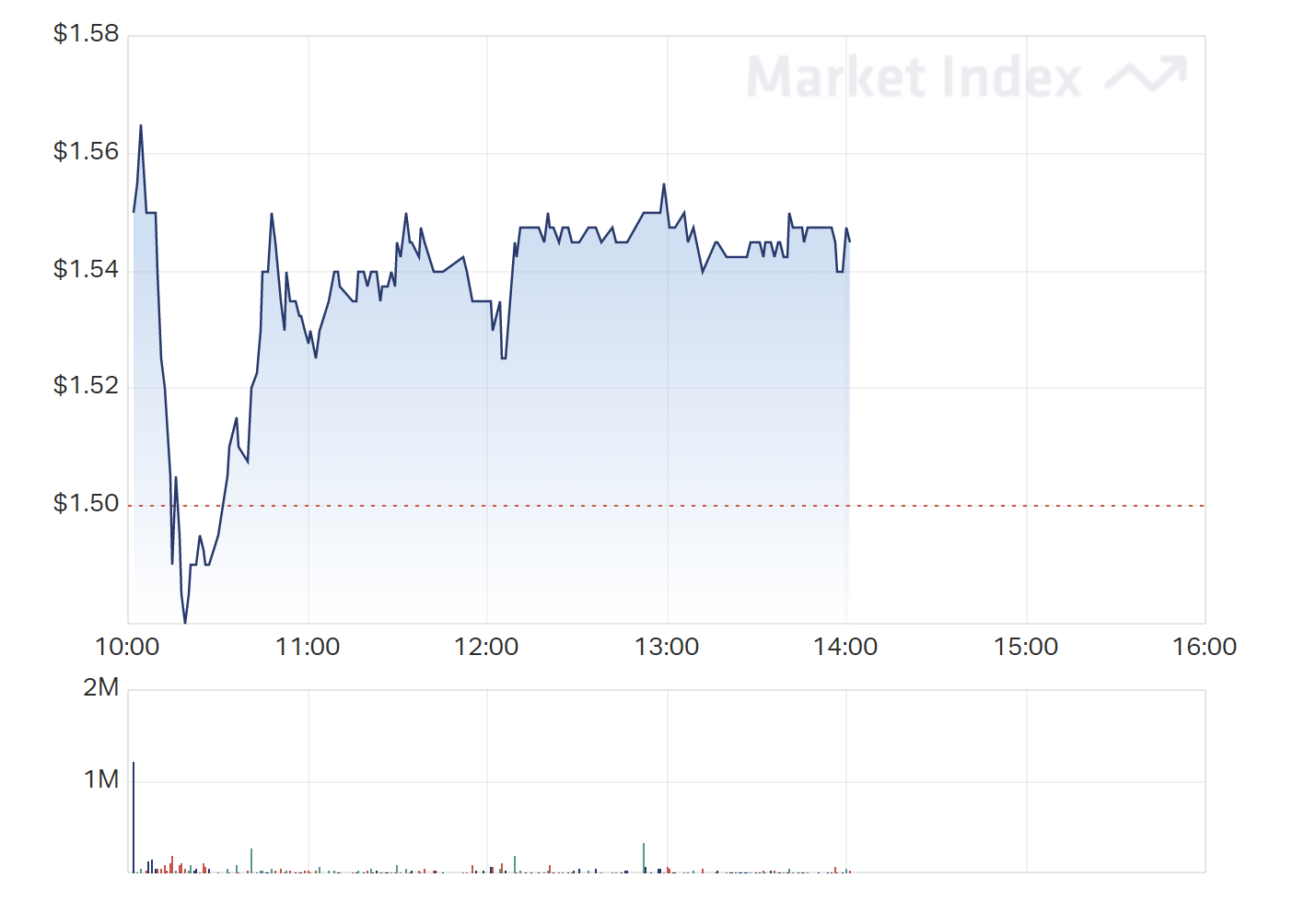 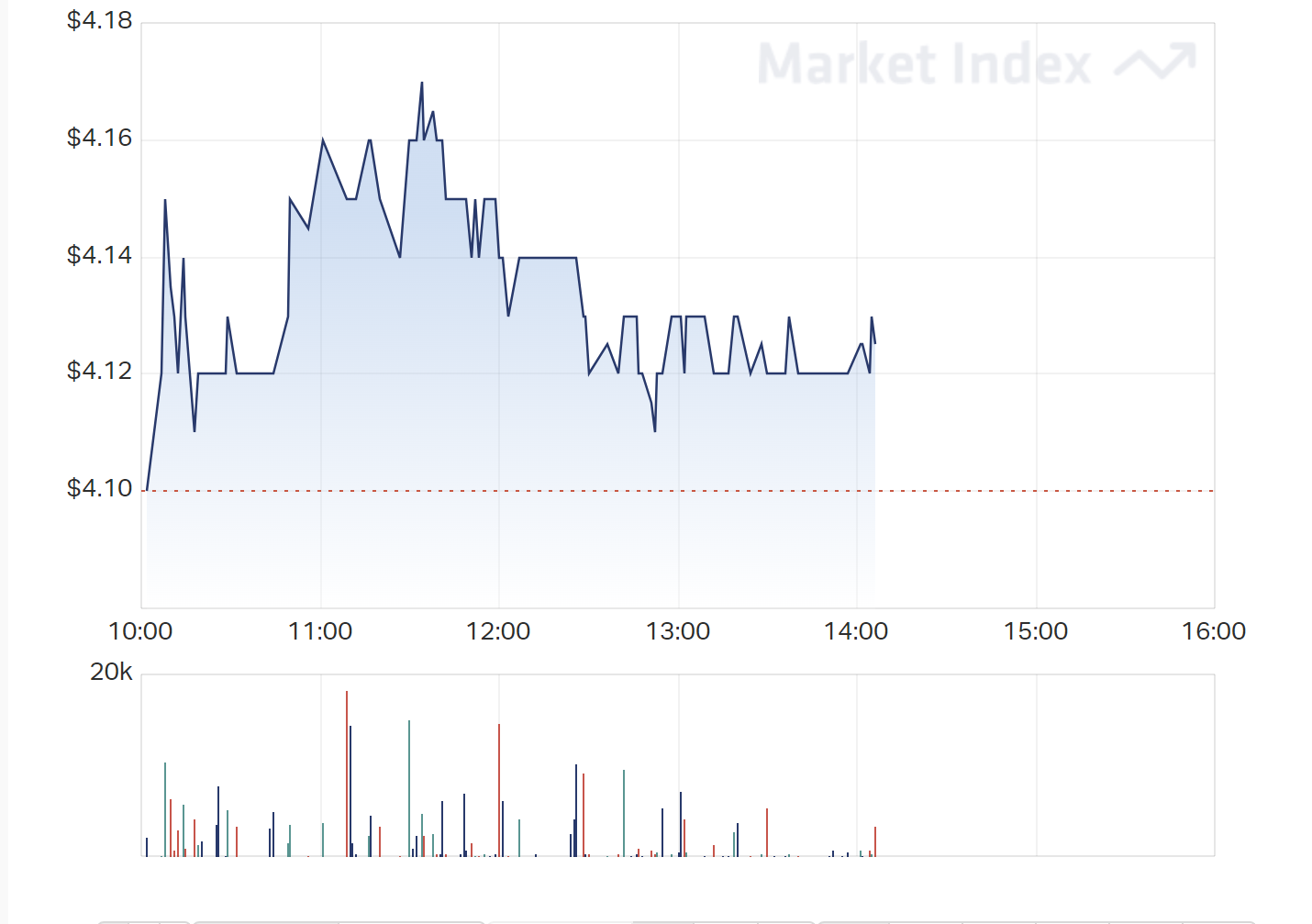 “We now expect to materially exceed previous Prospectus guidance across FY22 and have increased guidance across all key earnings metrics. Our plans for the UK are on-track and we expect ‘go live’ later this calendar year.” 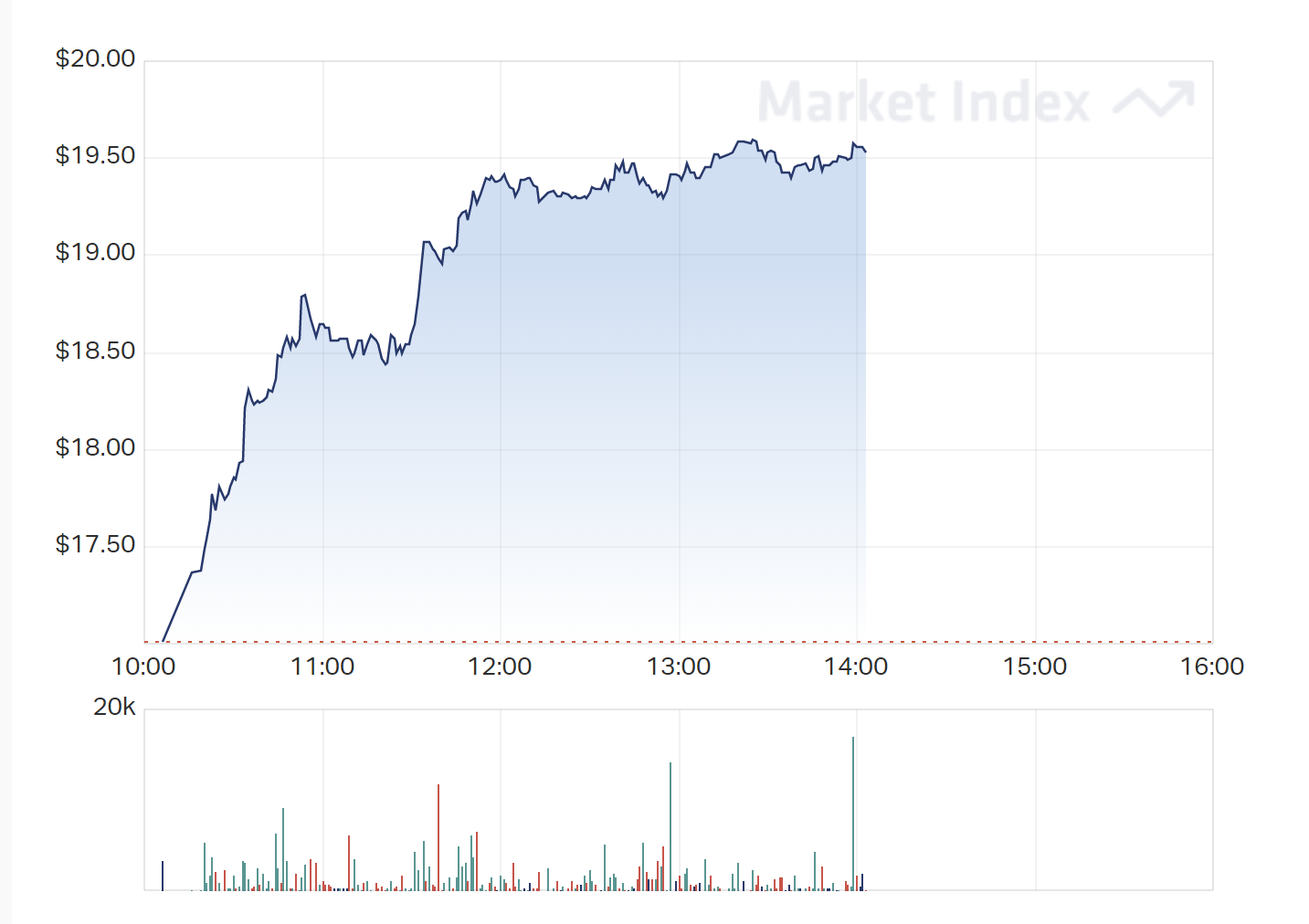 Net profit for the half was up 61% to $27.6m and was a substantial beat against both Bell Potter and consensus estimates.

Highlights within the result included:

Management noted: “The company continues to progress a number of acquisition opportunities and we are increasingly being seen as a strong partner to sell to in our core Australian and UK markets.” 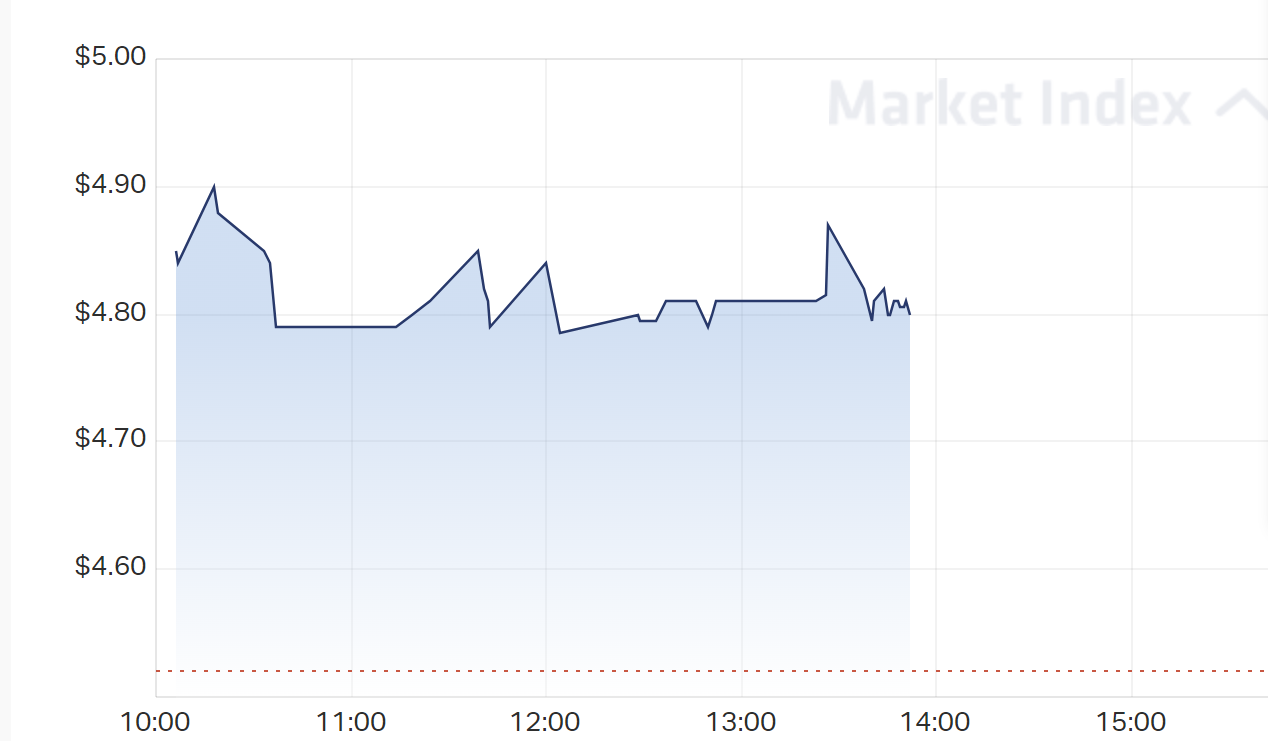