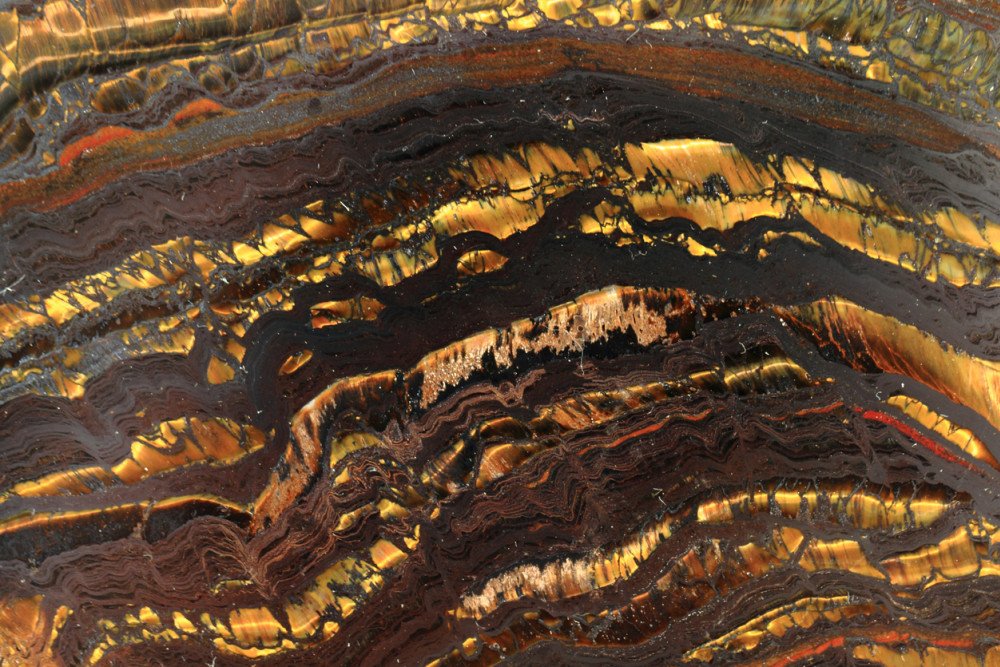 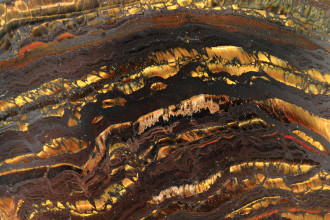 Resolute Mining (ASX: RSG) is an unloved goldie, struggling to get out of the doghouse despite operating a similar production profile as mid-tier gold names like St Barbara (ASX: SBM), Westgold Resources (ASX: WGX) and Regis Resources (ASX: RRL).

March quarter at a glance

Resolute produced 81,770 oz of gold in the March quarter, up 2% compared to last year. It was a noble effort considering major infrastructure was down for half the quarter, from 18 February onwards.

Group all-in sustaining costs was $1,383/oz, a 4% improvement compared to the last quarter, reflecting increased production and lower operational costs due to the infrastructure outage.

Resolute operates two gold miners out of Mali and neighbouring Senegal, both with similar production profiles.

Mali has been struggling to contain a brutal jihadist insurgency which first emerged in 2012, before spreading to neighbouring states like Burkina Faso and Niger - perhaps why names like Resolute and Firefinch (ASX: FFX) struggle to fetch a fair price tag for their gold assets.

Though, this narrative isn't exactly 'new' and it does seem like Resolute has an unshakeable bearish stigma to it, down in almost every timeframe. The company's stock has fallen -13% year-to-date and -30% in the past 12-months.