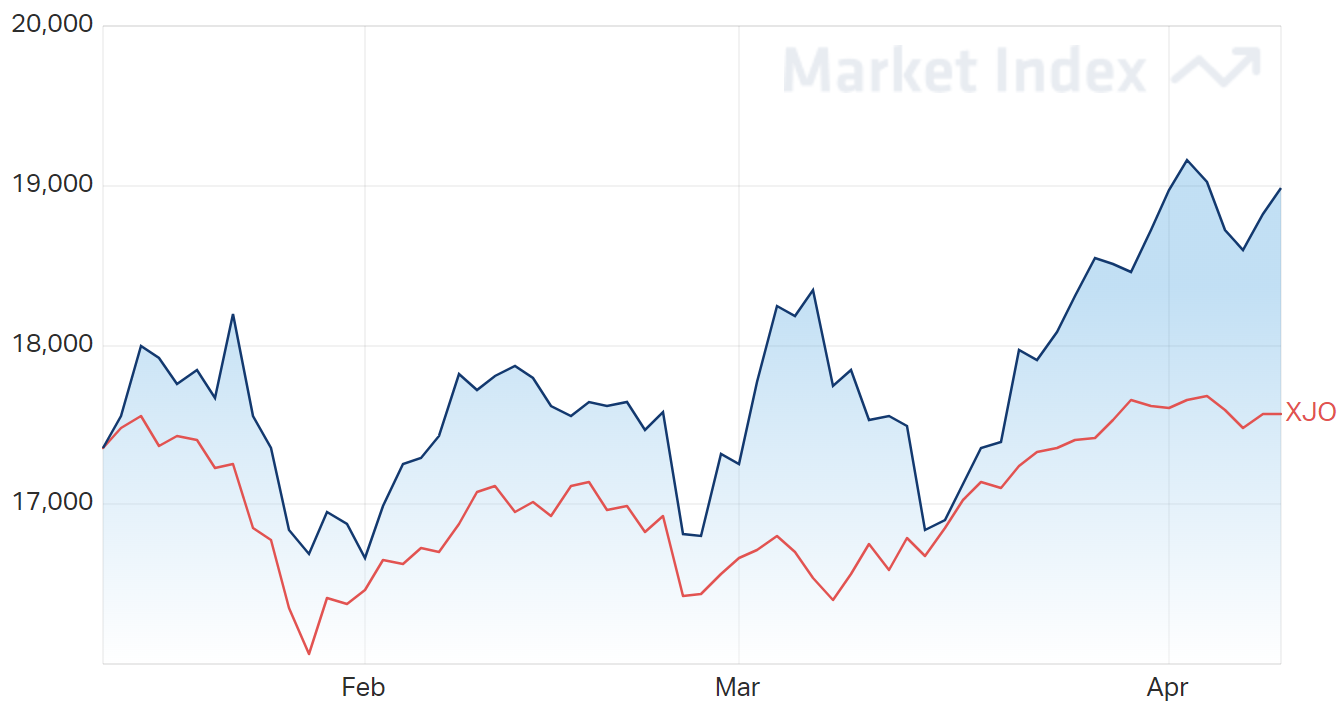 Zinc has gained 1.59% today. With mounting sanctions on Russia sparking an international energy crunch, many smelters are reducing zinc production. Combined with strong steel sector consumption, demand for zinc looks to be boosted in the coming months.

“The potential at Vickers Well is based on significantly elevated REE in bio-geochemical vegetation sampling completed by the CSIRO. The tenements cover a cluster of REE values that are significantly higher than regional average values.”

Next catalysts: the company will commence active exploration once the tenement is granted.

“Pursuit is excited to confirm that our 2022 Exploration Program at Commando is well underway with preliminary field reconnaissance complete and a detailed auger sampling program due to start shortly.”

Next catalysts: a follow-up air drill program is scheduled for June 2022.

According to the company, the work has successfully achieved a commercial grade direct shipping ore product.

“The work has produced a commercial grade DSO product through an uncomplicated and low-cost process that is game changing for this project and plays to our strategy of developing very low footprint operations,” says managing director Dave O’Neill.

“The process of generating DSO at Storm is amazingly simple and highlights our Company’s focus on generating ESG sensitive mining solutions. Storm Copper now stands out as one of the very few, and highest-grade DSO copper projects globally.”