Alexander River is set within the Reffton Goldfields, which was discovered in 1866 and produced 2m oz of gold at an average grade of 16 g/t from 84 historic mines. 16 g/t is significantly above the high-grade mark for gold (5 g/t), according to Undervalued Equity.

“There had been only a limited amount of exploration drilling conducted historically over the entire ~40k long Reefton Goldfield in more than 70 years.”

“By the end of World War 2, ~100 historical gold mines that operated on the Reefton goldfield had closed either due to a low gold price, lack of manpower or technical issues. The Blackwater mine closed in 1951 when the service shaft collapsed, and the mine flooded.” 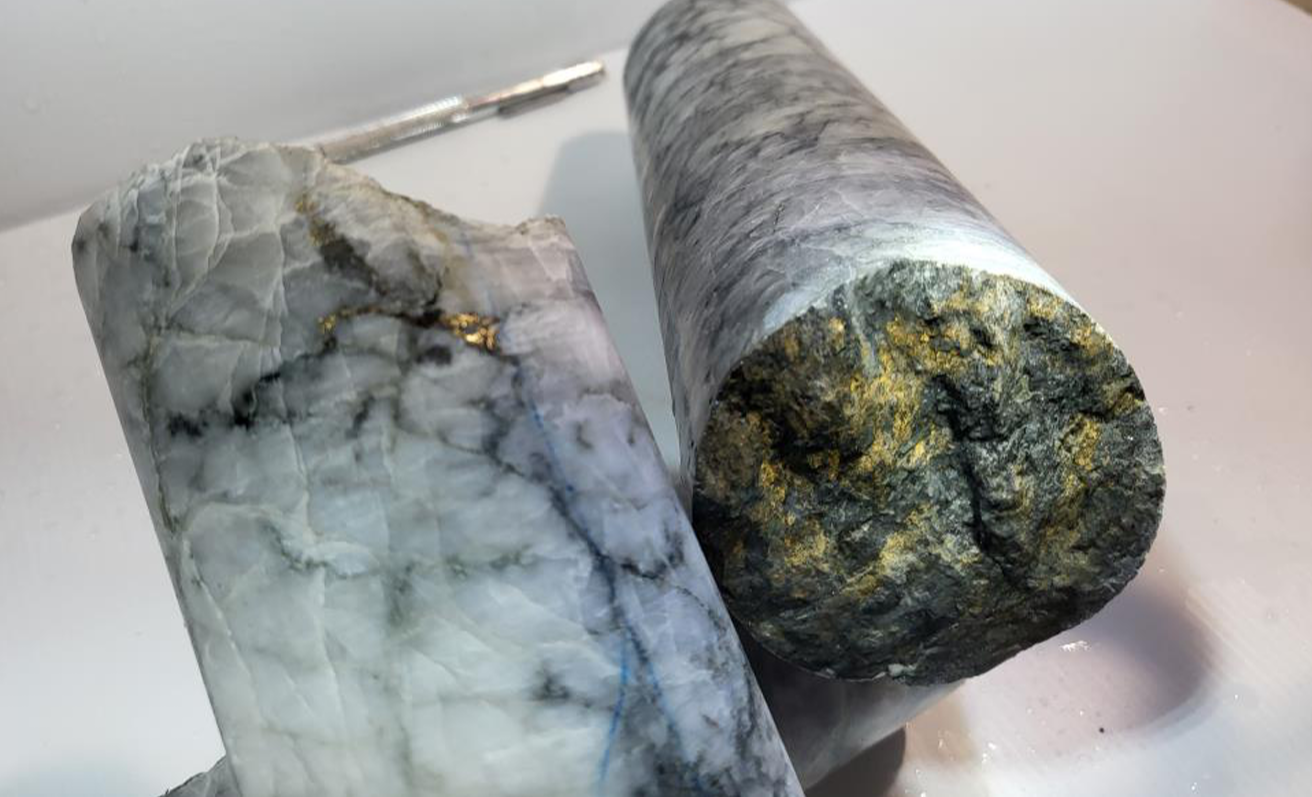 Great Boulder Resources (ASX: GBR) has opened 10.34% higher after posting results from a pole-dipole induced polarisation (IP) survey at Mulga Bill, located in the Side Well gold project in WA.

“The strength and depth of the IP response is extremely encouraging and supports our view that the area we’ve drilled at Mulga Bill is only a small part of the mineralised system.”

“With 100,000m of drilling budgeted for 2022 we anticipate learning a lot more about Mulga Bill as the year unfolds as we move towards an exploration target and a maiden Inferred Resource,” says Paterson.

Askari Metals (ASX: AS2) has opened 10% higher after releasing an investor presentation outlining the state of the company’s projects.

The company noted a supply deficit of lithium and tantalum projected to begin by 2023. Askari believes that it is “leveraged to strong global outlook for key metals,” thanks to the company’s focus on battery metals like lithium and copper, along with gold exploration projects. 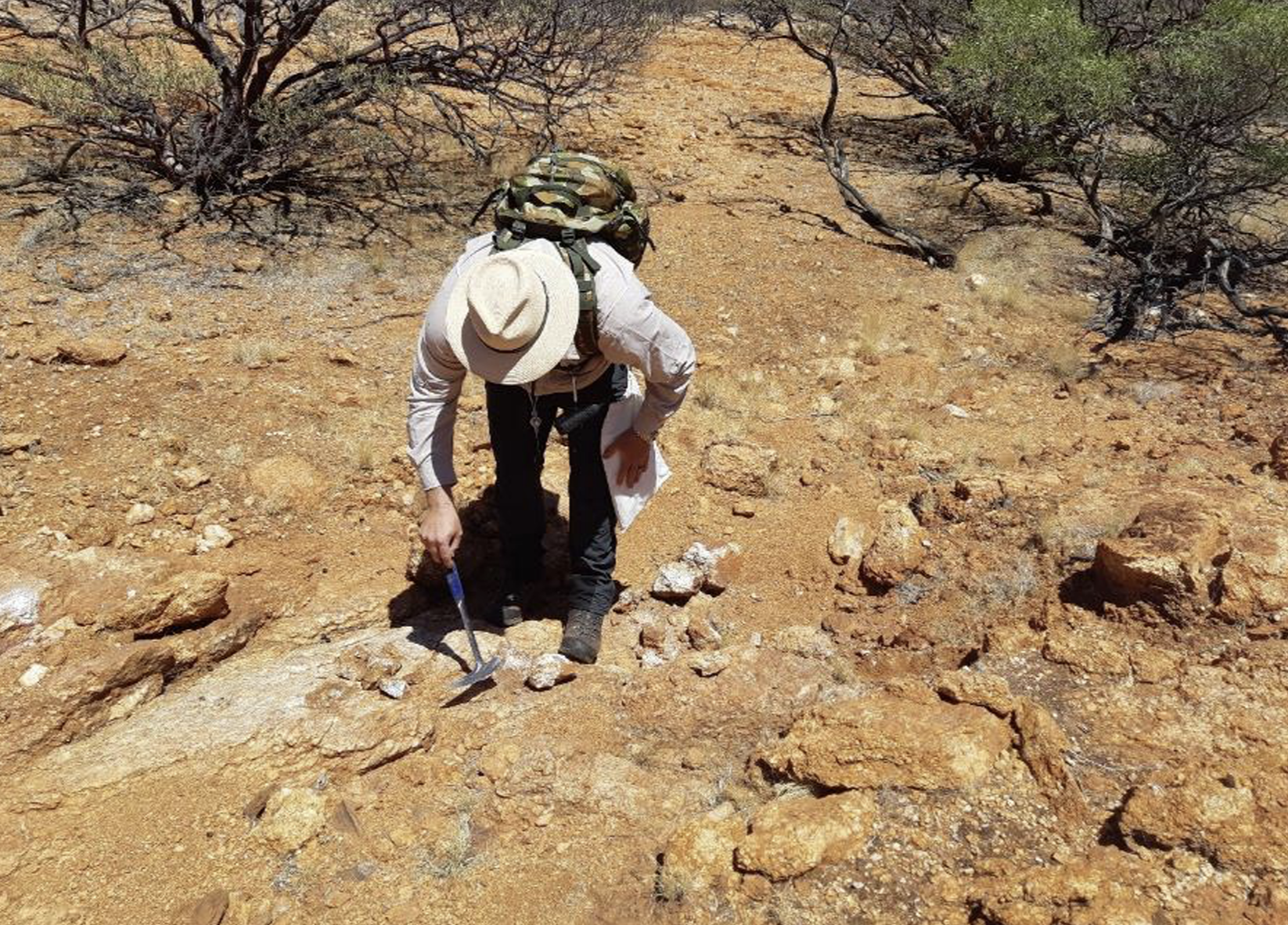 Okapi Resources (ASX: OKR) has opened 9.23% higher after announcing plans for a 11-hole drill program at the Enmore gold project in NSW.

The program will follow up on 2021 drilling at the Sunnyside Prospect, which showed potential extensions to the mineralised zone along strike and at depth.

The company expects to start drilling in late March.

“While the company remains focused on advancing and developing its key uranium assets in North America, the Enmore Gold Project in NSW remains an important project for the team and we are excited by the upcoming drilling program.”

The company holds 70% of the Coates project – with the rest held by Lithium Australia (ASX: LIT) – and 85% of the Coates North project, with the remainder held by Mercator Metals. Coates has been described by Charger as a nickel-copper-cobalt and platinum group elements project.

“The results of recently completed land based geophysical surveys coupled with coincident geochemical anomalism, provides the Company with an excellent drill target in the emerging PGE and nickel province at a time of record nickel and palladium prices.”

“We are also delighted to have reached agreement with the key-landowner which enables this maiden drill program at the Coates Project to proceed in the near future.”