At the prospect, drill hole NLRC066 intersected a strong 50m down hole zone of copper sulphide mineralisation from 250m to bottom of hole. Based on visual estimates, this intersection contains up to 30% chalcopyrite, with further results pending. 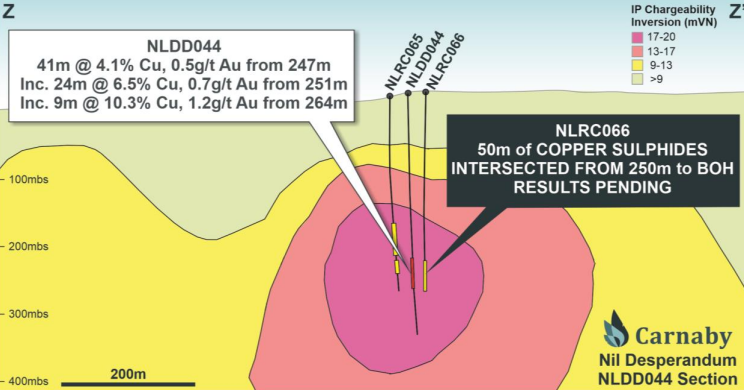 “It is highly encouraging and exciting to confirm that the high-grade copper gold mineralisation intersected in NLDD044 and now in NLRC066 are over exceptional true widths. This gives us great confidence in the plunge extension potential of the high-grade Nil Desperandum breccia shoot.”

Carnaby has enjoyed strong growth over the past month, thanks to a previous series of positive announcements from the Nil Desperandum prospect. The stock is up some 361% from 16 December 2021.

Lithium Australia (ASX: LIT) has jumped 4.35% at the open after completing indicative terms to acquire battery recycling company Envirostream Australia. Prior to the announcement, Lithium Australia already owned a 90% stake in the private company.

Lithium Australia notes that no binding agreement has yet been reached, and the current completion date is 1 March 2022.

The company views the acquisition as a critical step in helping Lithium Australia achieve its goal of creating a circular battery economy.

“As Australia’s only EPA-permitted and licensed recycler of mixed batteries, including lithium-ion batteries, Envirostream is setting the standard for world’s best practice, with safe storage facilities, limiting of battery quantities onsite and firewall isolation of storage compartments.”

“The Company's goal is to keep spent batteries out of landfill, handle them safely and efficiently and return as much as possible of the critical materials they contain to the battery industry to improve sustainability.” 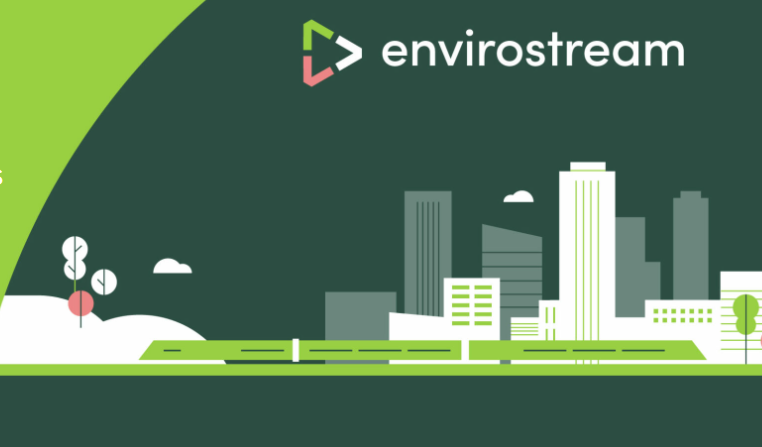 E2 Metals (ASX: E2M) leaped 28% today after reporting assay results for the Malvina and Andrea Sur prospects, both located in the Conserrat project.

In today’s announcement, the company described the Malvina silver results as a “bonanza.” This comes after further high-grade silver and gold mineralisation continues to be discovered through infill and step-out drilling, including:

“With up to 20 kilograms silver in individual assays, these results from CODD-253 [Malvina] are the best we’ve seen to date at Conserrat. Malvina is the first precious metal epithermal vein discovered by E2 under shallow basalt cover.”

Moving forward, the company plans to continue drilling at Malvina to target high-grade mineralisation extensions to the northwest and at depth.

Arcadia Minerals (ASX: AM7) has jumped 6.38% today after completing a drilling program begun in August 2021 at the Swanson Tantalum project, Namibia.

According to the company, the results indicate a potential increase of the existing open pit Mineral Resource.

Sample analyses of 13 drill holes targeted at confirming the open pit potential of one of the known pegmatites has found intersections with an average true width of 1.93 m. The company also reported average Tantalum pentoxide (Ta2O5) concentrations of 596 g/t2 Ta2O5.

Further assay results from 12 drill holes remain outstanding. The company expects the remaining drilling results over the next few weeks, with a Mineral Resource update anticipated in Q2 2022.

“Our stated aim at the listing of Arcadia on the 23 June 2021 was to transform the Swanson Tantalum Project into a cash generative exploitation operation as soon as possible. The results achieved with this drilling program has given us the confidence to forge ahead with the necessary studies to achieve this vision.”

According to the company, the results show potential for further resource growth, as the deposit remains open in all directions.

“This set of results confirms and expands multiple shallow gold zones on the edges and within the Ternea Gold Deposit. These near surface, mineralised zones have the potential to significantly enhance the existing Ternera Mineral Resource, with continuous gold mineralisation having now been proven from surface to over 500m depth, up to 550m wide and over 1.3km long.”