Liontown Resources (ASX: LTR) has signed an offtake agreement with South Korean-based LG Energy Solution, marking another milestone in its dash to become the next major lithium producer.

Under the initial five-year agreement, Liontown will supply up to 150,000 dry metric tonnes (dmt) per annum of spodumene concentrate.

The deal is said to be worth one-third of the project’s initial production capacity of circa 500,000 tonnes per annum.

According to Liontown, the finalisation of offtake agreements is a near-term priority, ahead of its Final Investment Decision (FID) in the second quarter of 2022.

Liontown has previously held discussions with in excess of 50 parties who have expressed interest in offtake.

Liontown shares are trading flat despite jumping 12.9% at the open. 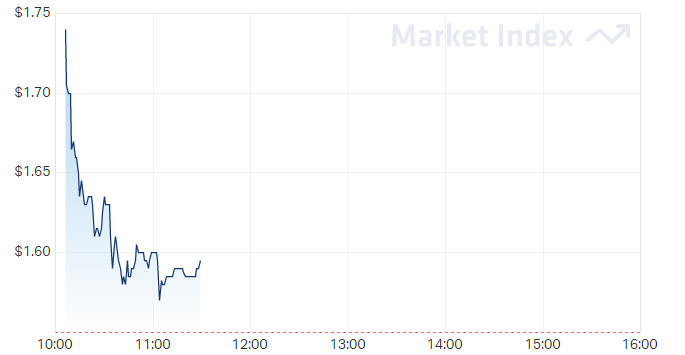 Investors might have used the morning optimism to take profits amid the recent selloff of richly valued and risky stocks.

Many lithium and battery-related stocks have ballooned well beyond their project’s net present values (NPV). Fortunately, Liontown is not one of them.

Core Lithium (ASX: CXO) is a culprit that comes to mind, boasting a market cap of $1.25bn despite a stage 1 Definitive Feasibility Study (DFS) NPV of just $170m.

Liontown’s November 2021 DFS confirmed a tier-1 global lithium project with an NPV of $4.2bn, trailing behind its market cap of $3.3bn.

Macquarie is bullish on Liontown with the belief that strong electric vehicle adoption will drive a four-year run for lithium spot prices.

This should coincide nicely with Liontown's plans to begin production in the second quarter of 2024.