Another tame week for crude with some small gains, and another chaotic week for gas futures defined energy international energy markets this week.

In short: the Russian side of the energy crisis has come to the fore again—we’re also seeing mostly unrelated price volatility here at home, with AEMO noting energy prices tripled in the June quarter. 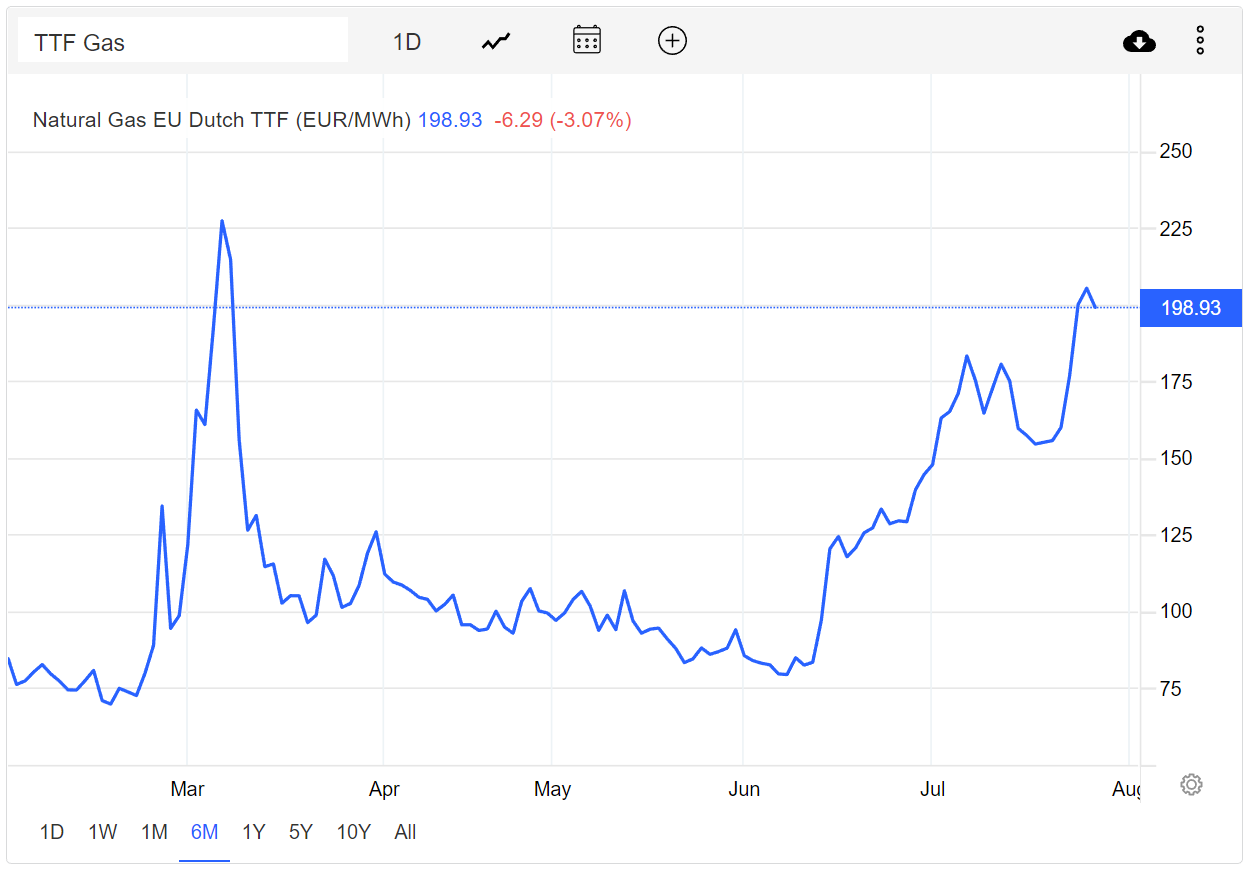 Another relatively quiet week for crude oil this week (compared to its recent past) was contrasted by another hectic week on international gas markets, once again, caused by Russia.

Russia this week followed through on its threats to cut gas supply to Europe, though, stopped short of a total withdrawal.

The move quickly saw speculative traders put in high bids for the price of gas in the future, pushing up gas benchmarks.

Where and when exactly this will end depends on a number of variables too numerous to list here, but ultimately starts with ‘p’ and rhymes with ‘eace in Europe.’

By limiting gas flows through key pipelines at the turn of a valve (or hundreds,) Russia has once again flexed on world markets—something it appears the country doesn’t get bored of doing.

Interestingly, in the background of an already tumultuous first half of 2022, the US government’s own data shows that it was the top LNG exporter in the first six months of this year, as shipments to Europe continue to boom.

Here at home in Australia, while relatively insulated from the machinations of Europe and America (though, not Asia,) the Australian government’s market regulator has noted that wholesale gas prices tripled in the June quarter of 2022.

With inflation expected to peak at 7.75%, consumers and businesses would be wise to set up buffers for the significantly increased power bills coming your way. 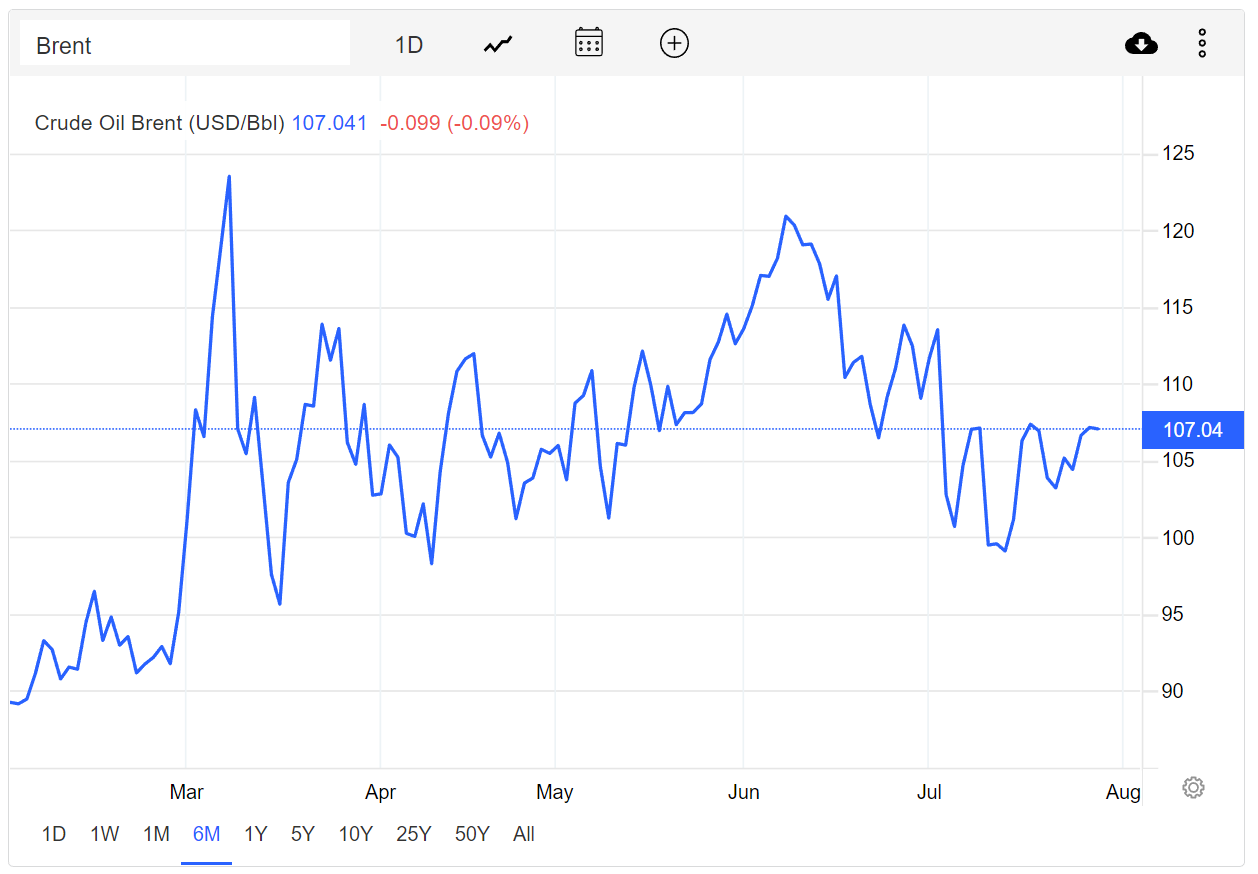