Demetallica hits even more copper and gold at Jericho

Demetallica (ASX:DRM) has been met with market disinterest today, possibly ahead of the USA’s inflation data release, despite posting promising results.

Investor information service Undervalued Equity notes that high grade copper (Cu) is anything over 1.5%; whereas mid-grade covers a range between 0.5% - 1.5%.

And diamond drill rig cores from the Matilda Shoot hole, at the J1 lode, of:

Continued points of interest for investors

Back in early July, the company’s share price was up 5% in morning trade when initial RC results proved the existence of high-grade copper.

At that time, the company noted its current mineral resource estimate is only based on a 2.2km strike length, whereas targets across both J1 and J2 lodes comprise a total of 3.7km.

Investors would be well placed to keep a keen eye on Demetallica’s intentions to upgrade its resource(s) in the coming weeks and months.

Demetallica joined the ASX in May this year after raising $15m in its IPO.

Investor interest in the company is clear, given the company’s listing was oversubscribed even as markets experienced the first waves of inflation shocks. 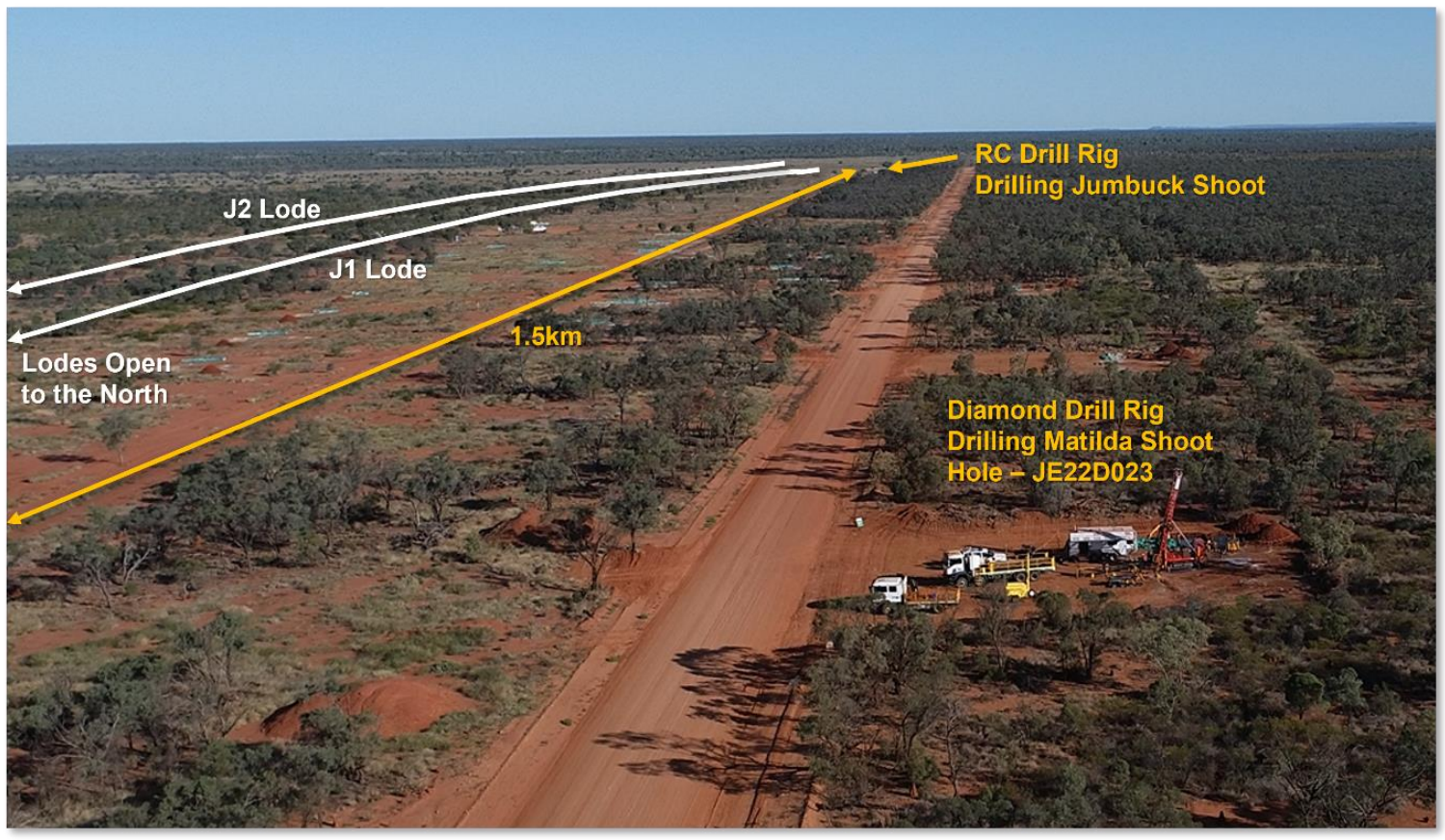 A no nonsense look at Demetallica's acreage with activity clearly labellled