Demetallica (ASX:DRM) shares are up 5% in morning trade with initial RC drilling results at the Jericho copper-gold project proving the existence of high-grade copper.

Nine drill holes have been completed with the RC program still not yet complete, meaning Demetallica investors may still have good news to come.

The ongoing program is designed to update the company’s geological data for the project acreage, and prove mineralisation extends further than thought. 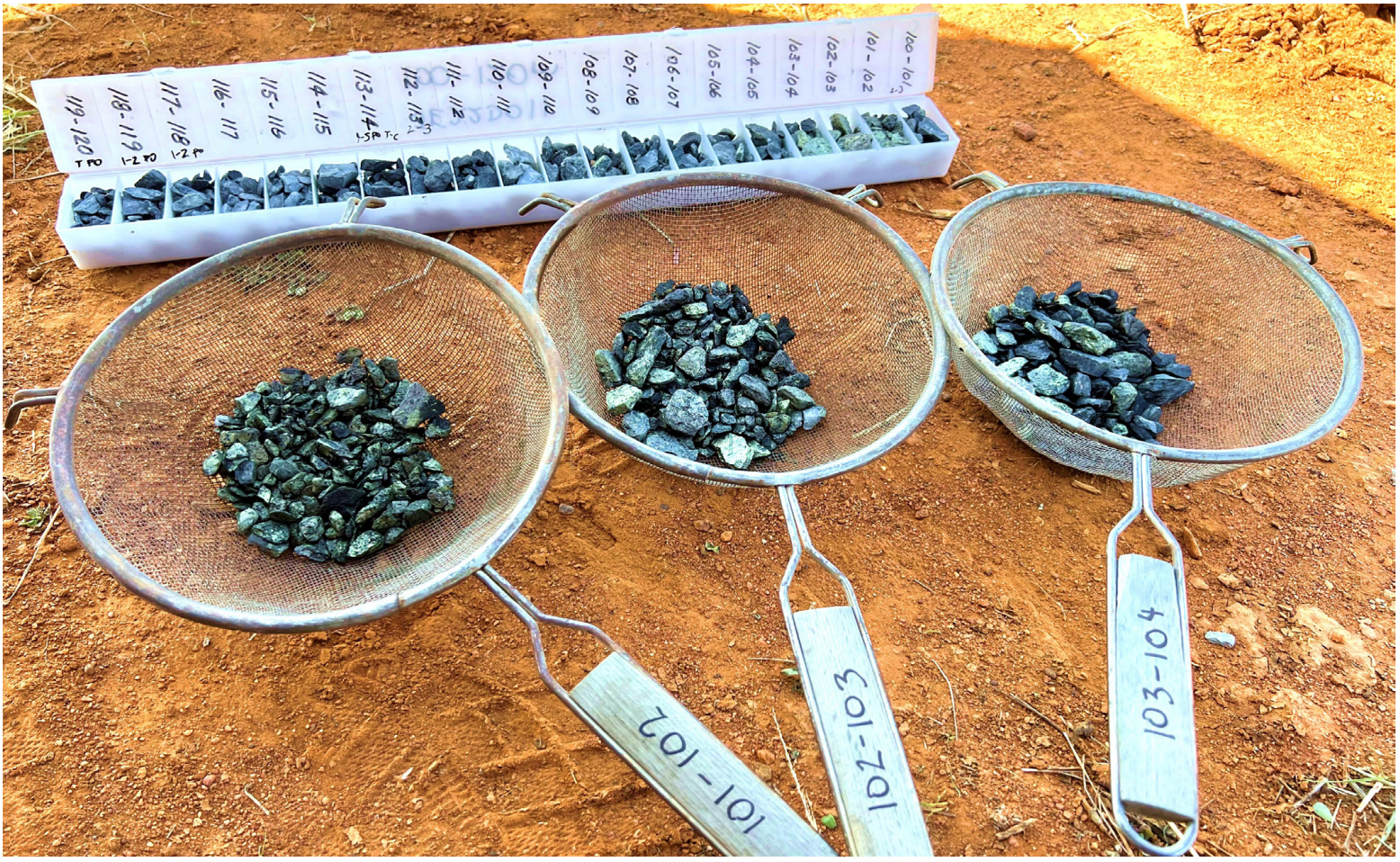 Not just the RC rig

A diamond drill rig, meanwhile, is drilling exploration extension targets nearby the known boundaries of the existing resource.

Two lodes form two key areas for operation at Jericho, called J1 and J2. Both together form a 3.7km strike.

The existing mineral resource estimate only covers some 2.2km of that, so watch this space.

Copper sulphide was returned in all nine drillholes across both the ‘Jumbuck’ and ‘Matilda’ shoots targeted.

Both shoots are part of the underlying J1 lode, where Demetallica has focused more of its energy in these early stages.

Demetallica joined the ASX in May this year after raising $15m in its IPO.

Investor interest in the company is clear, given the company’s listing was oversubscribed even as markets experienced the first waves of inflation shocks. 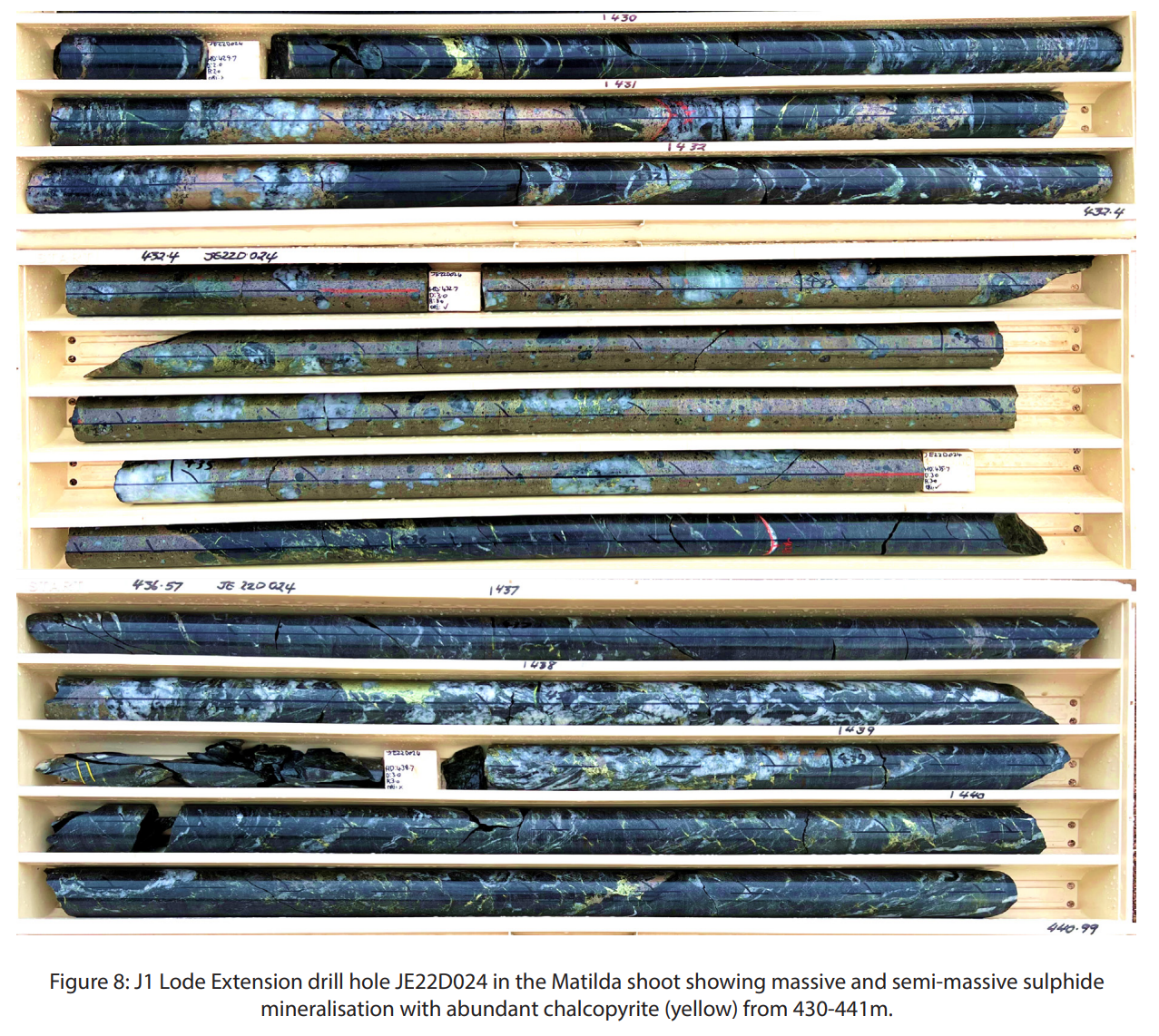