Management guided to a second half distribution of 20.5¢, which will result in a record 36¢ for the 2021 year.

The company, which currently derives the lion’s share of its revenues from its 31% ownership in French toll road operator APRR, noted that the introduction of the EU health pass and the general easing of covid restrictions last year led to a “strong” recovery in the traveling season in France.

While still below 2019 levels, weighted average traffic in 2021 was 18.6% higher than 2020. APRR recorded its highest second half traffic performance to date while the Dulles Greenway still feels the impact of delayed plans to return to office-based work.

Atlas also completed the capital restructure of its 100%-owned Warnow Tunnel, a 2km toll road in Rostock, Germany, and recorded a -4.3% fall in traffic during the period, to 4.37m vehicles in 2021.

Noting that the APRR motorway network in France accounts for around 85% of Atlas Arteria's share valuation, Morgans notes the fourth quarter rebound for APPR traffic – the highest record ever.

Despite a mish mash of traffic levels in the fourth quarter and early 2022, Morgan Stanley points to a constructive traffic outlook in the coming year as positive for Atlas Arteria.

Atlas Arteria's leverage to better traffic (car) volumes and a lower tax rate has seen Macquarie increase its target price to $7.11 from $6.87.

Based on Morningstar's fair value of $5.98, the stock looks Overvalued. 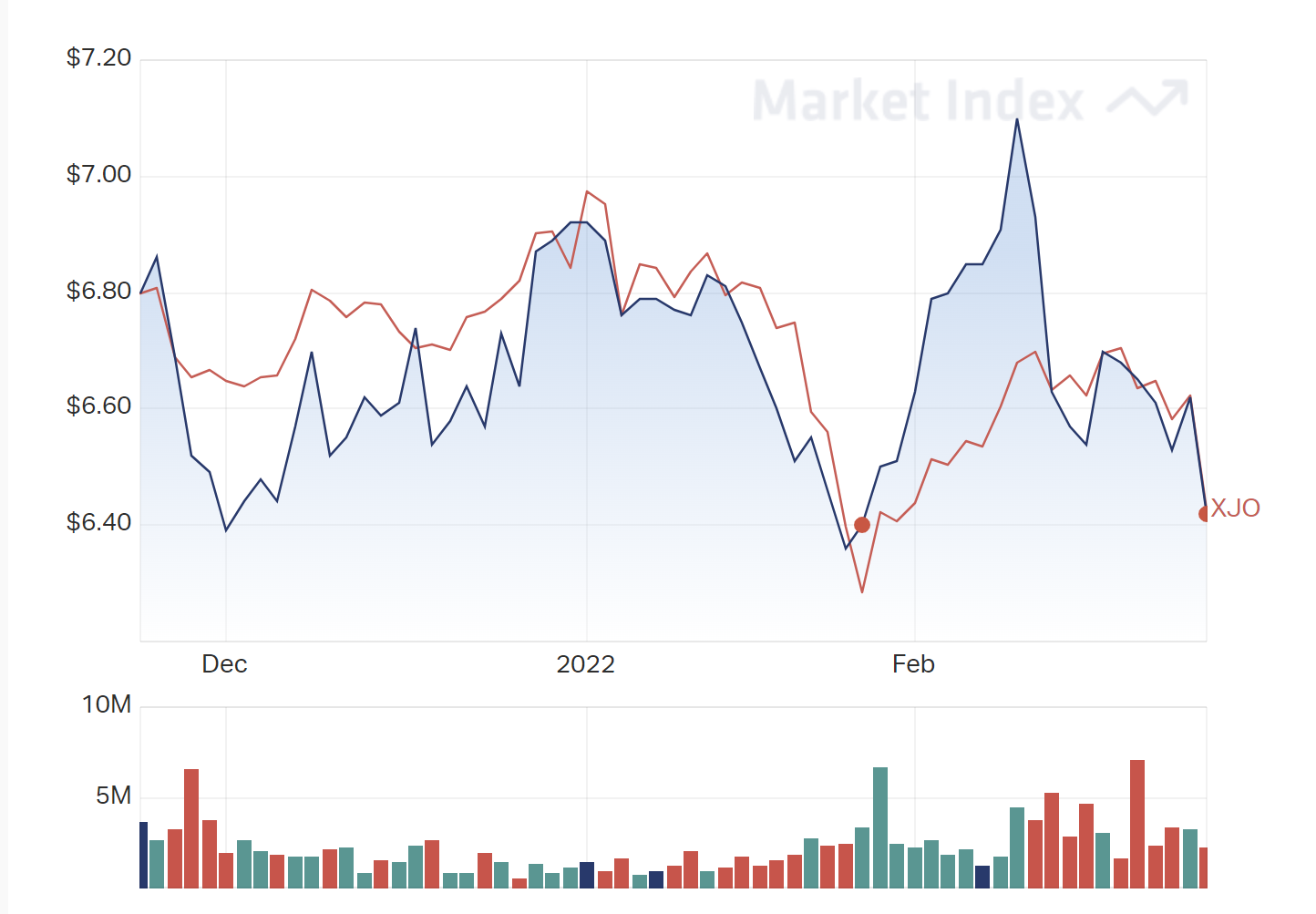