WAY2VAT (ASX:W2V) has seen a healthy jump in its share price today as the company launches its Smart Spend Debit Mastercard, a debit card that allows businesses to automate accounting practices related to VAT and GST returns in cross-border commerce.

Interestingly, the USA and Australia have been left out. But WAY2VAT says expansion is coming, with an Aussie rollout indicated (but no date given.)

WAY2VAT has worked with Railsbank to develop the debit card product which is targeted for small and midsize businesses and larger enterprise networks in general.

The company has previously developed its automated accounting software and now with Railsbank upgrades its IP to the tangible feel of a real-world debit card with an inbuilt ability to automate VAT and GST returns.

Secure software cuts down the need for accountants

Way2VAT’s patented software, used in tandem with the card will automatically lodge tax information with federal authorities in complying jurisdictions—meaning that companies may not need to spend so much time headhunting competent accountants, let alone compliance officers.

The software is also, according to the company, capable of automatically analysing receipts.

Way2VAT says the initial phase of the rollout will consist of 5000 cards being distributed to 150 companies with less than 200 employees. This, the company expects, will generate new annualised income streams for those companies; with higher values by way of lower tax payments.

No financial estimates are offered by the company at this time, but Way2VAT execs say the potential to mitigate tax loss is “dramatic.” 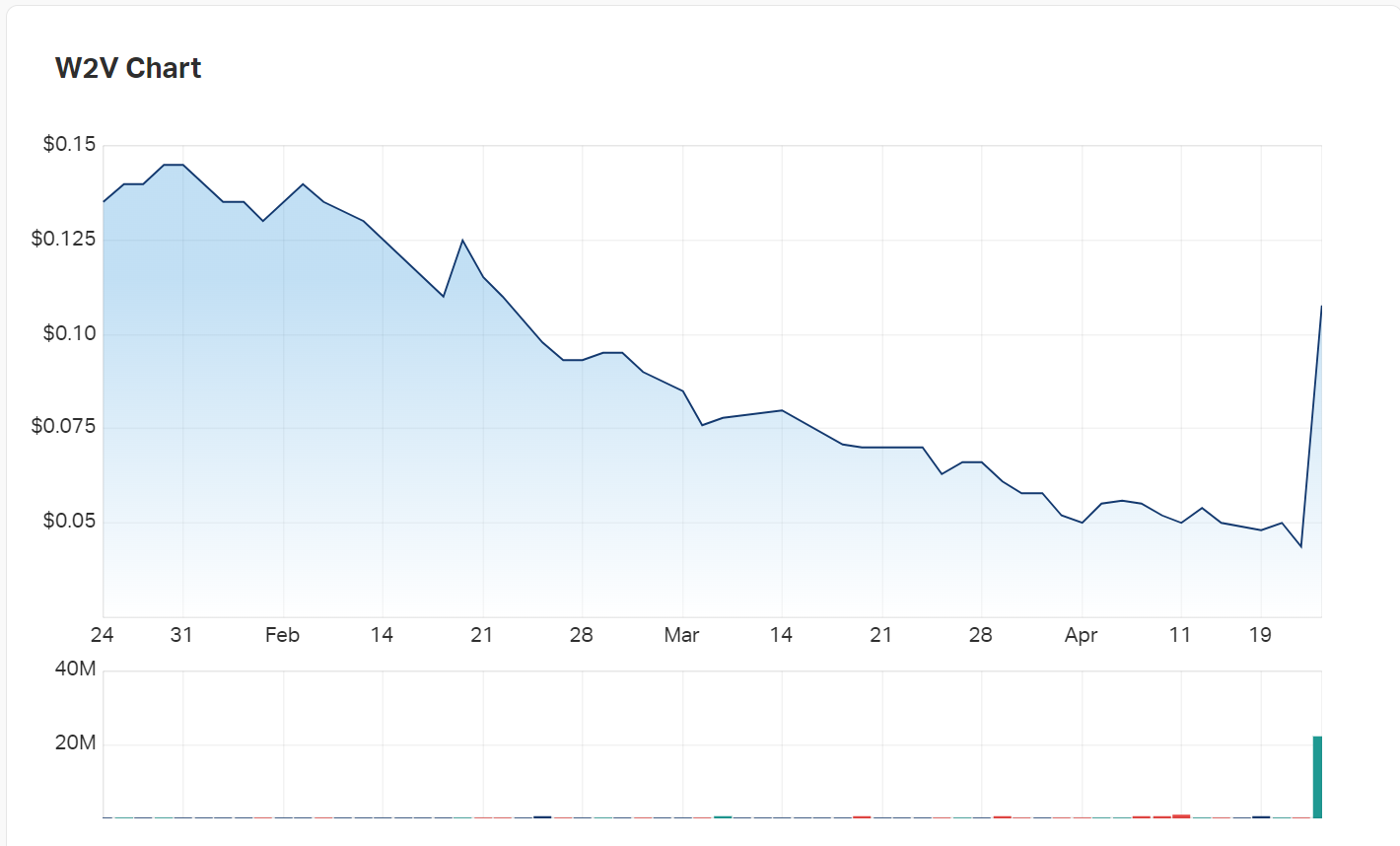