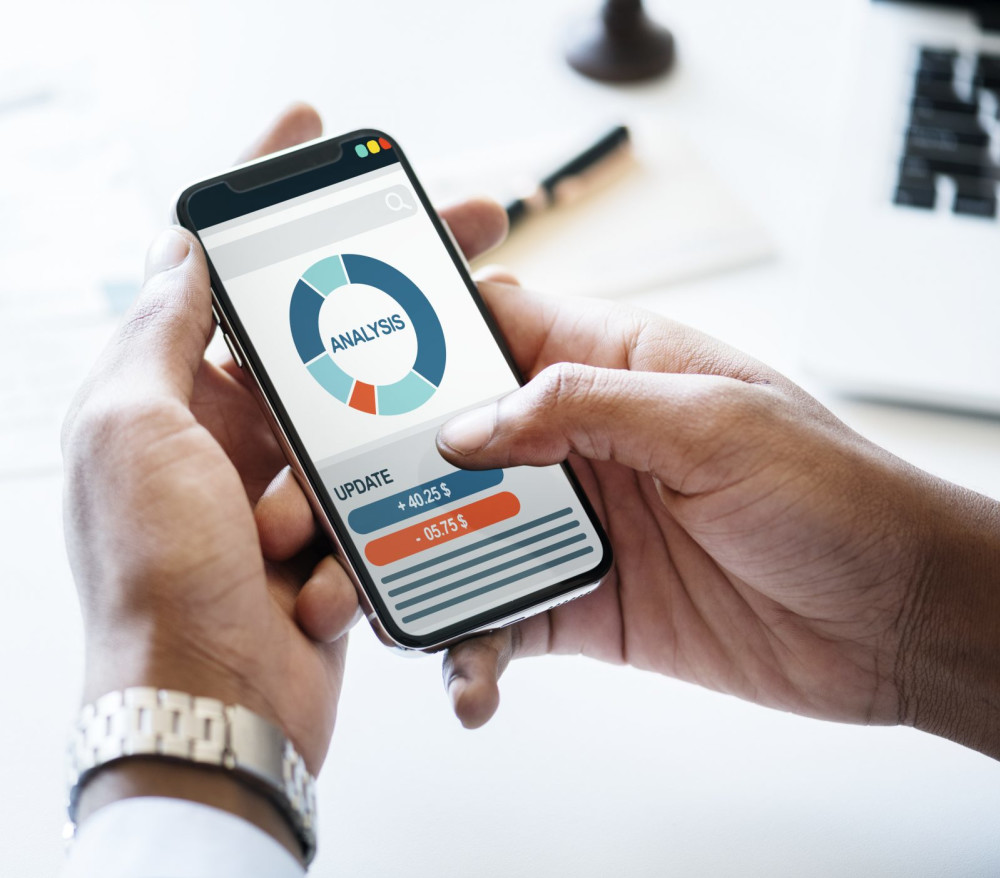 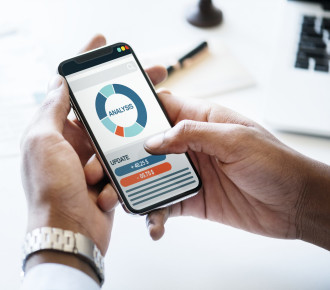 Capital raisings and takeover offers is driving a flurry of abnormal activity for these ASX stocks on Thursday.

Sydney Airport (ASX: SYD) shares popped 3% to a near 2-year high this morning after the Australian Competition and Consumer Commission (ACCC) said it will not oppose Sydney Aviation Alliance’s proposed takeover.

The ACCC was never expected to object the takeover, making today’s announcement somewhat of a rubber stamp, albeit, one the market is glad to have out of the way.

Sydney Airport currently trades at a slight 1.9% discount to its $8.75 cash takeover offer. More than 24m shares have traded hands at noon, compared to its 20-day average of 14m.

AusNet (ASX: AST) shares have been in limbo ever since receiving a $2.65 cash takeover bid from Brookfield Asset Management. AusNet expects to hold a Scheme meeting before the end of March 2022 at which shareholders will vote on whether to approve the takeover or not.

Despite AusNet shares being unchanged on Thursday, its volume is sitting at more than double its 20-day average of 12m. Interestingly, its shares are trading at a 5.2% discount to the $2.65 takeover offer.

On the smaller end of town, Lark Distilling (ASX: LRK) is a relatively illiquid stock that’s showing a sudden uptick in volume. More than 407,000 shares have been traded at noon compared to its 20-day average of just 83,000.

Lark sells whisky through various online and retail channels, but its unique value proposition comes from its 1.24m litres of whisky under maturation. At maturity, the company values its ‘whisky bank’ at $267.2m.

Alcidion (ASX: ALC) dived 14% at open after the company raised $55m at 25 cents per new share, a hefty 21% discount to its last close price. The funds will be put to good use, for the ‘transformational’ acquisition of UK patient administration system company, Silverlink Software.

Alcidion volumes are sitting at 2.9m at noon, more than double its 20-day average of 1.3m. This might be viewed as either capital raising participants selling their new shares for a small profit, or new investors buy today's dip.