By Jonathon Davidson
Tue 17 May 22, 11:26am (AEST)
Print Article
Source: Aerial view of a military asset

Anduril Industries has since been on an acquisition spree in the US, picking up a number of small companies through 2022 towards the development of imaging capabilities in particular; and Anduril has also recently set up an office in Sydney.

The terms of the MoU see Orbital and Anduril working together to "collaborate where there is a common interest to meet customer needs and requirements." 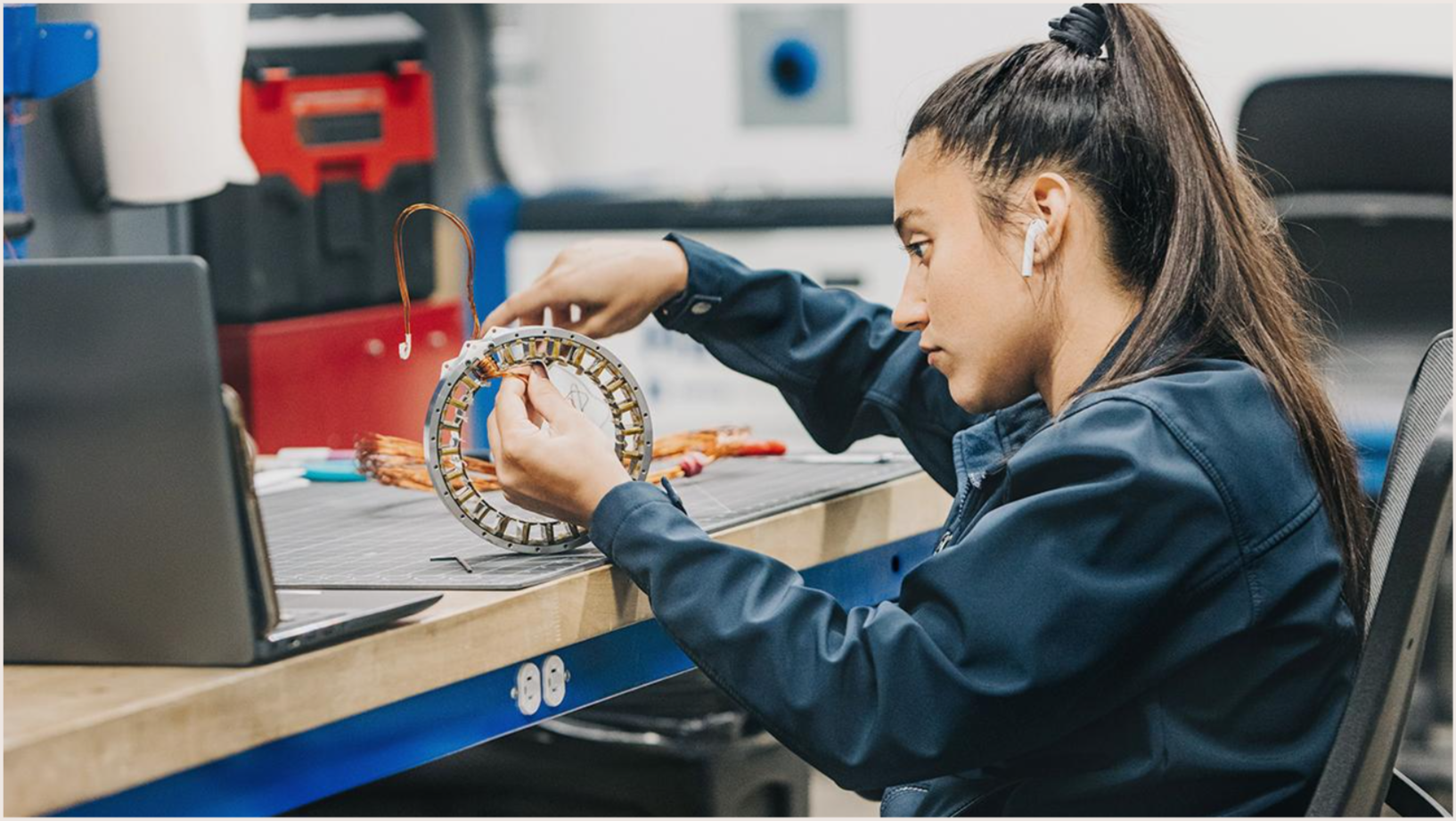 (Source: Anduril Industries) A worker busy designing at Anduril facilities in the US

Orbital notes the MoU provides it a chance to demonstrate to Anduril its heavy fuel engine capabilities which the company is optimistic will lead to a binding development contract with Anduril towards its Asia Pacific operations.

Orbital UAV will supply a test engine to Anduril Industries for evaluation as part of the MoU; with each party providing its own costs. Legally, the agreement is non-binding.

Anduril was founded in 2017 by the creator of the Oculus Rift VR product, Palmer Luckey. The agreement comes after Anduril visited Orbital's Hood River facilities in December last year.

Orbital will deliver its engine to Anduril for evaluation before the start of H2 2022.

Its execution comes at an exciting time for Orbital, especially given that Australia's defence spending has come to the fore in recent months on the back of larger geopolitical events, namely the Russian invasion of Ukraine, though conversations on energy, critical minerals and food security also regularly pose military implications.

Sweden’s SIPRI, a thinktank that tracks the movement of arms around the world, highlighted this year global defence spending by world governments and industries in 2021 equalled over US$2tn, the highest ever spend on record (though, inflation no doubt helped fuel this statistic.)

Will Orbital turn around its performance as this relationship develops? OEC's charts since last May compared to the tech index