On the strength of today’s second bid, Macquarie Group was up 1.38% at the close.

At face value, the MAM/PSP offer is superior to Morrison and Co’s $4.50 a share bid, with the bid valuing Uniti’s equity at $3.6bn.

While Morrison was due to start its four weeks’ exclusivity later this week, it remains to be seen whether the Uniti board deems it to be in shareholders’ interests to engage with Macquarie Asset Management and PSP.

Should Uniti wish to do so, the company would be required pay Morrison a $5m break fee in compliance with a previously negotiated exclusivity agreement.

Will this trigger a free for all?

Given MAM’s links to Vocus, the Uniti board has not regarded the asset manager as ideal acquirer of the business.

However, given the gravitas and financial clout of two entities behind bid number two, there’s growing speculation that Uniti will come under pressure to run an auction and allow multiple parties to run due diligence on the group.

Meantime, Uniti has entered into a trading halt and has requested the halt to last until the commencement of trading on Friday to ensure "an orderly release of information regarding an announcement in response to media speculation." 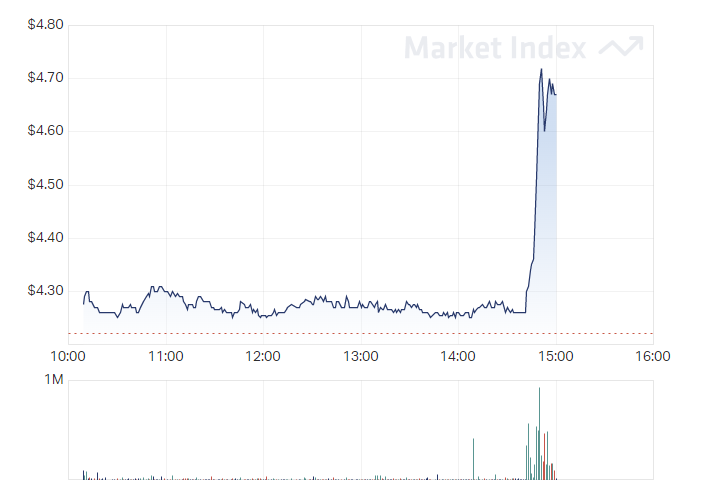 Uniti Group's share price was on a tear today.