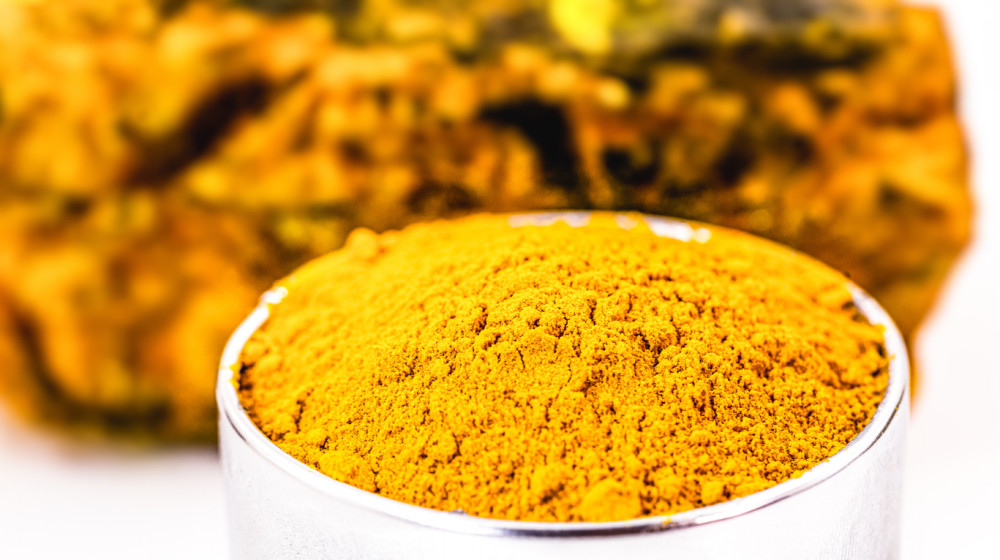 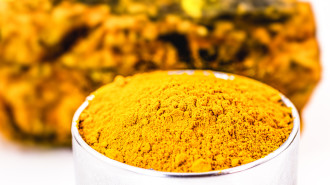 The increase comes on the back of a mineral resource estimate (MRE) upgrade at its Malawi Livingstonia acreage of 6.9m tonnes at 320 ppm uranium at the same time the commodity price for uranium is rising on the back of a push from the Biden Administration to secure domestic supply.

Lotus Resources notes the Livingstonia project is not included in a current feasibility study but "has the potential to become a satellite operation in the future." 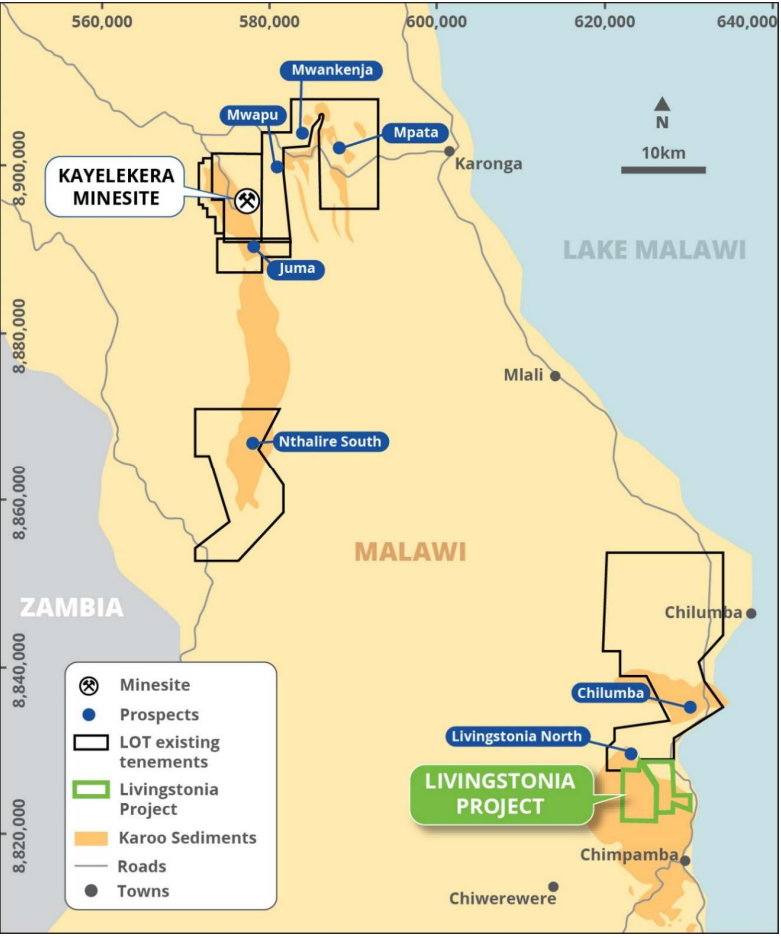 What the upgrade at Livingstonia does achieve is the likelihood Lotus will be able to access higher levels of debt on the back of a boosted valuation given to its global portfolio.

Whether or not the company intends to loan money in the near future isn't clear, but a definitive feasibility study remains on track for delivery in the next few months ("mid-2022.")

The new mineral classification at Livingstonia is "capped at Inferred" by Lotus Resources given that part of it relies on historical drill holes, as well as issues "surrounding the determination of bulk density values."

The company also adds the area containing the Livingstonia inferred mineral resource is believed to be nearby two higher-grade areas of mineralisation which the company's geologists are convinced occurs within nearby faulting.

What has Biden got to do with it?

Uranium is currently trading at US$52.30/lb, recovering losses over the past few months after the price hit $50 earlier this year, before dropping on Germany's decision to cancel all plans for nuclear energy uptake.

The US government is influencing uranium traders' decisions because throughout his tenure, Biden has repeatedly made clear sympathies for the nuclear sector.

The Infrastructure bill passed late last year included a raft of funding for nuclear reactors in the US, ultimately in the form of bailouts, so as to let those facilities continue running through a tumultuous H1 2022.

The bill also awarded millions of dollars to the Department of Energy to hire thousands of new staff, a large portion of which are tasked with advisory and operational positions in the nuclear energy division of the DOE.

Consensus is widely tipped in confidence towards Biden's affinity for nuclear energy. And, of course, the market watches closely any moves to cut off Russian supply. 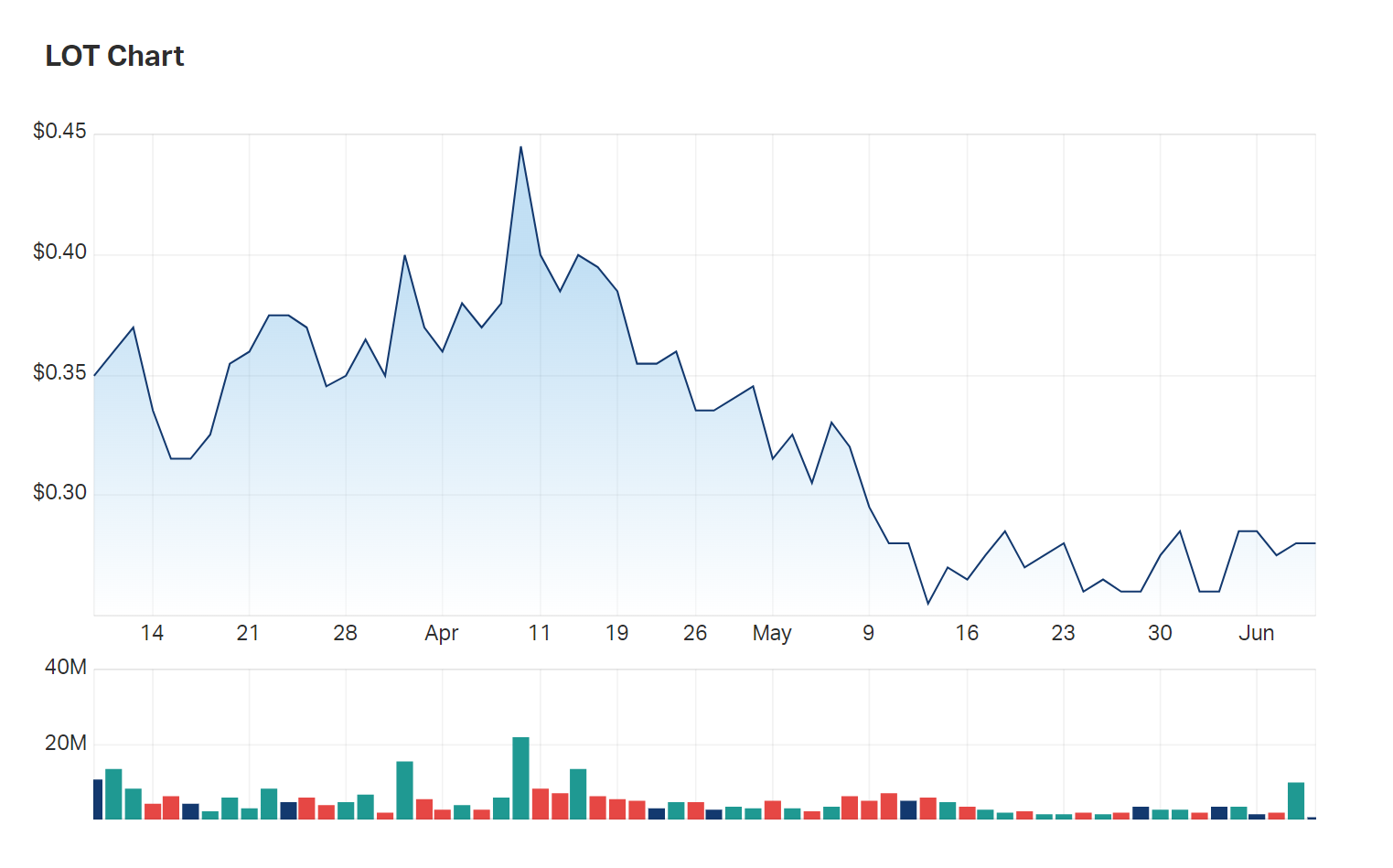