Australian medicinal cannabis biotech player Incannex (ASX:IHL) has seen its share price rise 10% today as the company announces successful results on the back of a phase 2 trial for serious sleeping disorders (aka sleep apnoea).

While the severity of the condition may, on paper, seem superfluous, there is a strong market demand for apnoea products.

One may also be curious as to how a cannabinoid medicine would impact the effects of sleep apnoea in any meaningful way, but, the company insists the results of its IHL-42X treatment speak for themselves.

Cardiovascular stress was reduced by nearly 60% of patients taking low doses of IHL-42X, Incannex claims, as measured by a "oxygen desaturation index." 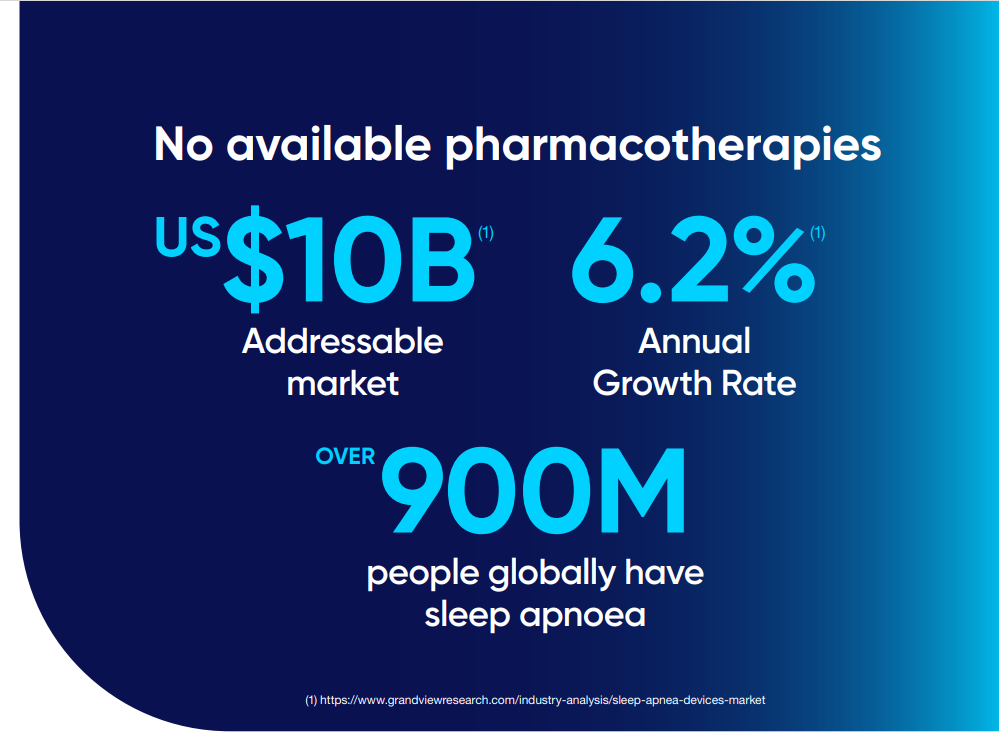 We're not getting people 'stoned' though, right? Well...

Perhaps the fact that 50% of respondents reported "high" quality of sleep using the IHL-42X product is that, unlike many other cannabis-based medicine products, IHL-42X actively contains THC.

THC is the compound inside cannabis that makes people "high," or "stoned," depending on your preferred language.

This same consideration is probably why Incannex found that low doses of IHL-42X were superior compared to mid-to-high doses. The last thing anyone wants before snoozing off is a panic attack, or a dreaded case of the munchies.

A study of under twenty participants formed the trial, conducted in part at the University of Western Australia. Though, its results are probably not that surprising to anybody who went to university.

Incannex is ultimately targeting North America: the company notes it is seeking to satisfy the US FDA's bureaucrats that IHL-42X is safe to be combined with existing sleep apnoea medications towards the production of a combination product.

Incannex notes it is seeking to produce its medicines, containing cannabis compounds alongside popular medicines “dronabinol and acetazolamide.”

But there’s a sneaky little kicker involved in that statement: 'Dronabinol' is just the US medical sector’s preferred generic product term for THC itself.

With no shortage of states legalising medical marijuana in the US (as well as its increasing uptake by Australian consumers,) it would not be shocking to learn Incannex is pretty much just seeking to market weed on its own in one form or another as a sleep apnoea medicine.

While this might make more cautious types shrink back a bit, with a 10% jump in the share price, it's obvious that the interest is there. 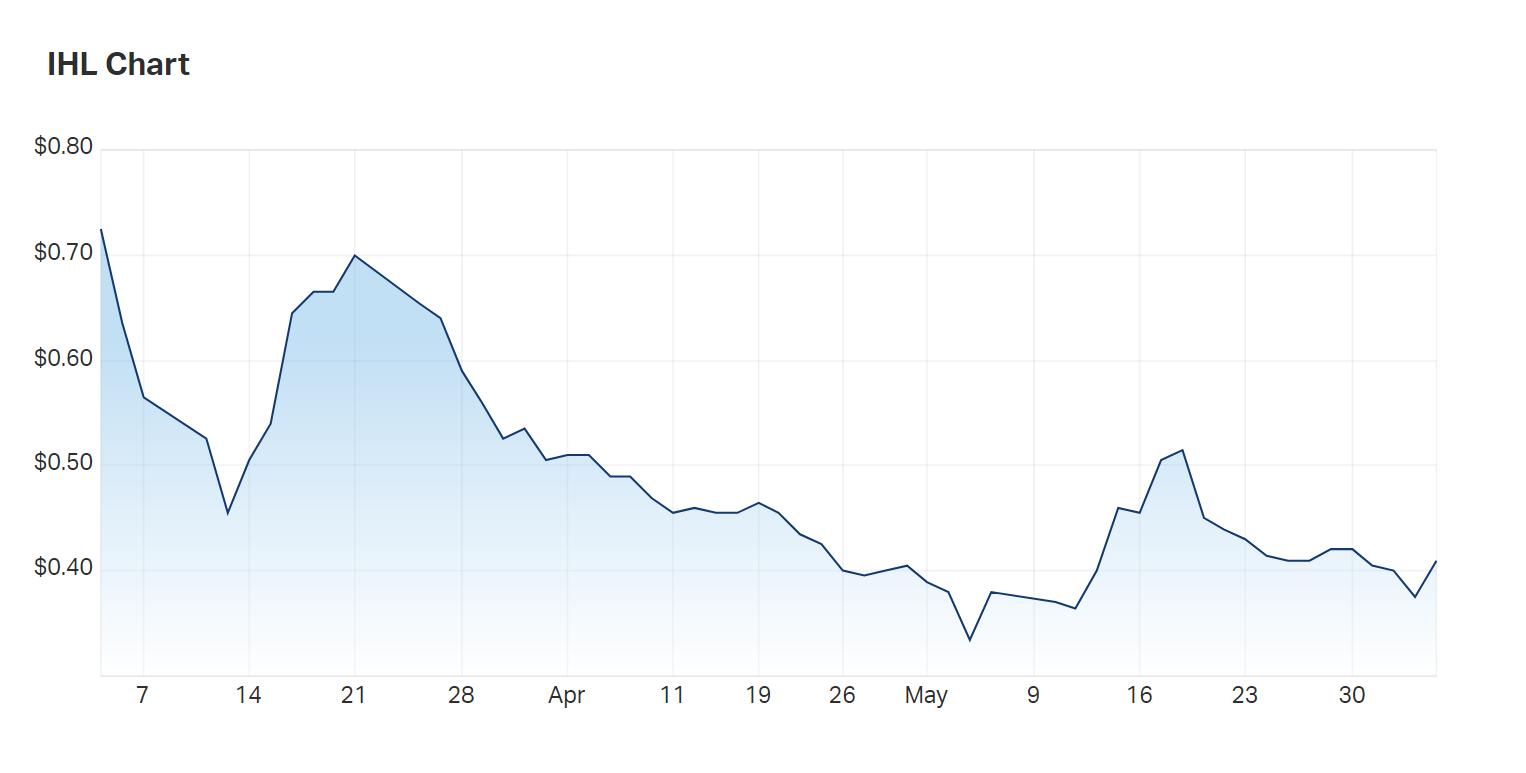 Incannex's three month charts. Will the market stop sleeping on the company after this? Remains to be seen.