Katana AM: Copper, hydrogen, and retail set for growth

Decarbonisation is set to be the dominant theme of this decade, says Romano Sala Tenna from Katana Asset Management.

However, while the electric vehicle space has been lavished with investor focus, Sala Tenna also thinks that hydrogen and retail are primed for strong performance.

Here’s what the fund manager had to say in a recent interview. 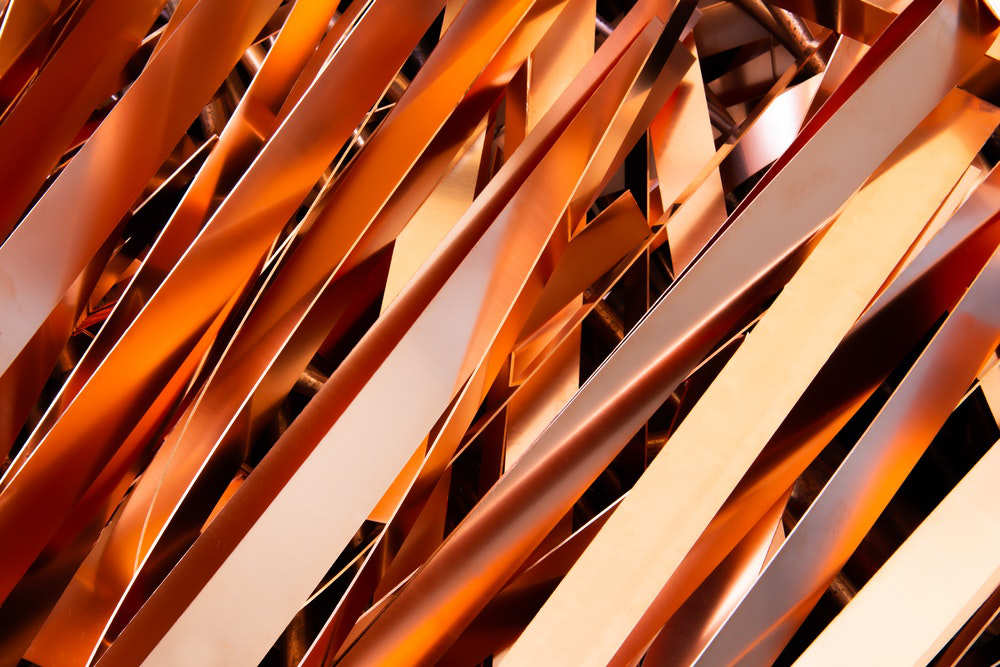 “Decarbonisation is the dominant theme of this decade,” says Sala Tenna.

According to the fund manager, copper looks like the best go-to position for the EV thematic. With Australia holding about 13% of the world’s copper (second only to Chile, which has about 25%).

(Click here to read more about copper on our detailed commodity page.)

However, broker consensus has a target price of $25.48, representing a -10.6% downside to the current share price. According to Credit Suisse, the company is expensive relative to global copper peers.

Sala Tenna thinks that Aeris Resources (ASX: AIS) could be a better pick, even though the company’s $344m market cap is at the other end of the spectrum from Oz Minerals ($9.5bn market cap). 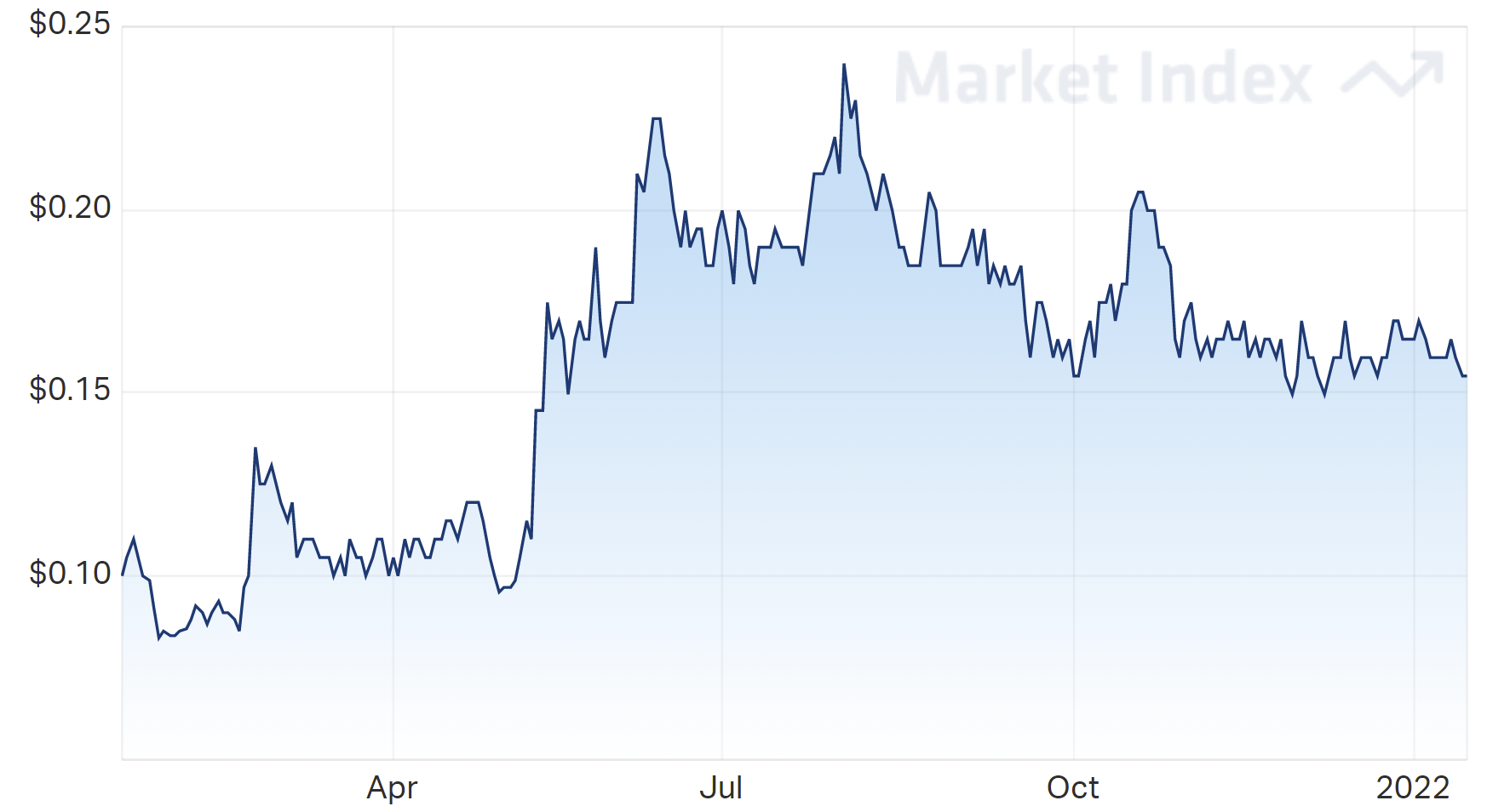 Aeris Resources over the last year.

“They’re at the other end of the spectrum [from OZ Minerals], but they’re still producing over 20,000 tonnes per annum, and on the consensus earnings number we look at across the brokers that follow that stock, it’s on about a 4.4x PE [price to earnings ratio].”

Could a Hydrogen ETF capitalise on growing decarbonisation? 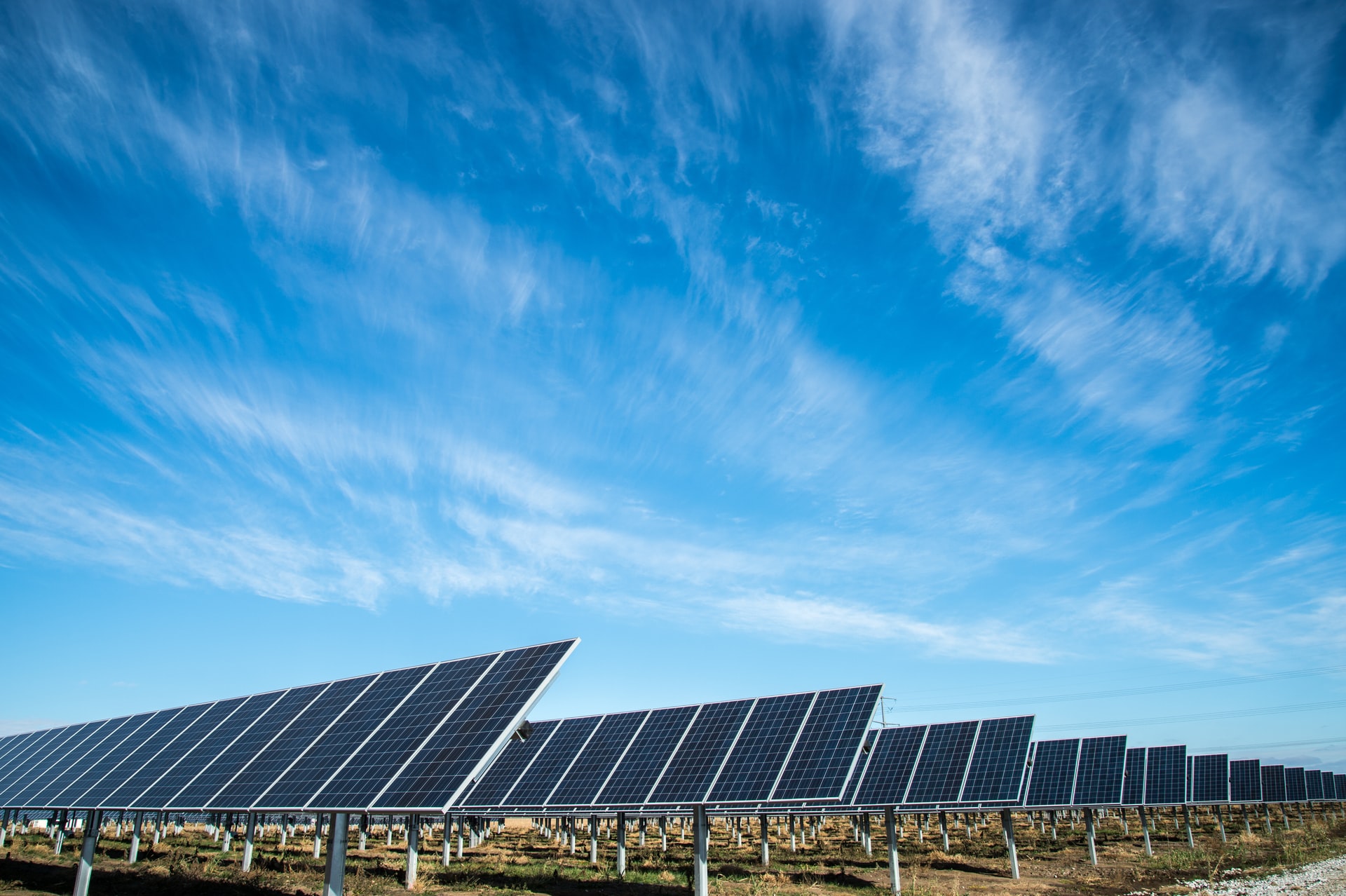 Sala Tenna says that hydrogen could benefit from the push for decarbonisation.

“You’ve got somewhere like Australia which in effect would be a solar panel warehouse, but then you’ve got the issue of ‘how do I get that offshore?’ Hydrogen fills in that piece of the puzzle.”

When it comes to making the most of hydrogen’s potential, Sala Tenna suggests that ETFS Hydrogen ETF (ASX: HGEN) is worth a look. The exchange traded fund offers investors exposure to the world's hydrogen companies, with a focus on pure-plays. 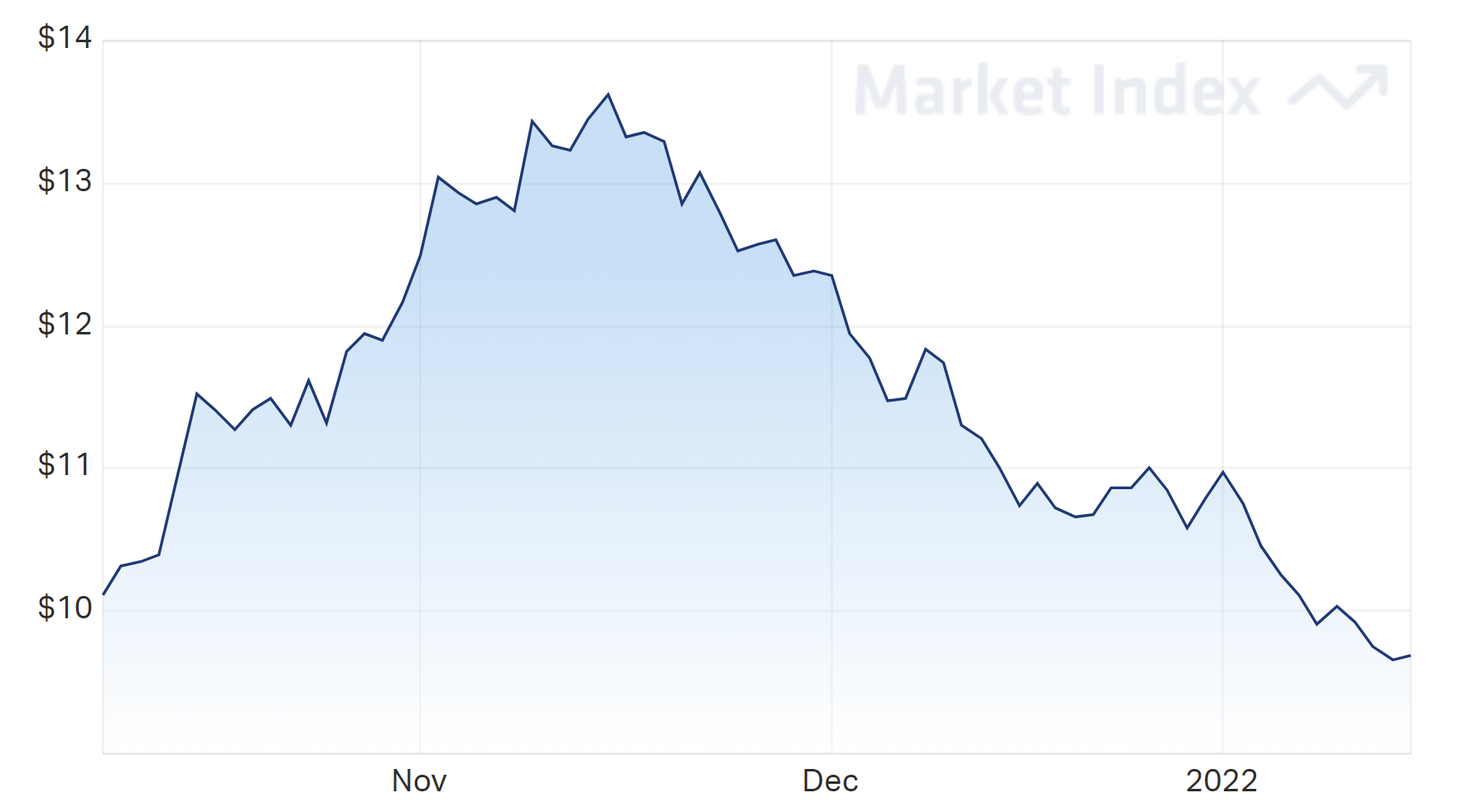 The ETF is currently trading close to all-time lows. Since listing on 7 October 2021, the ETF soared 34.72% higher by 15 November. Since then, the ETF has fallen consistently, reaching an all-time low yesterday.

Retail primed for a rebound 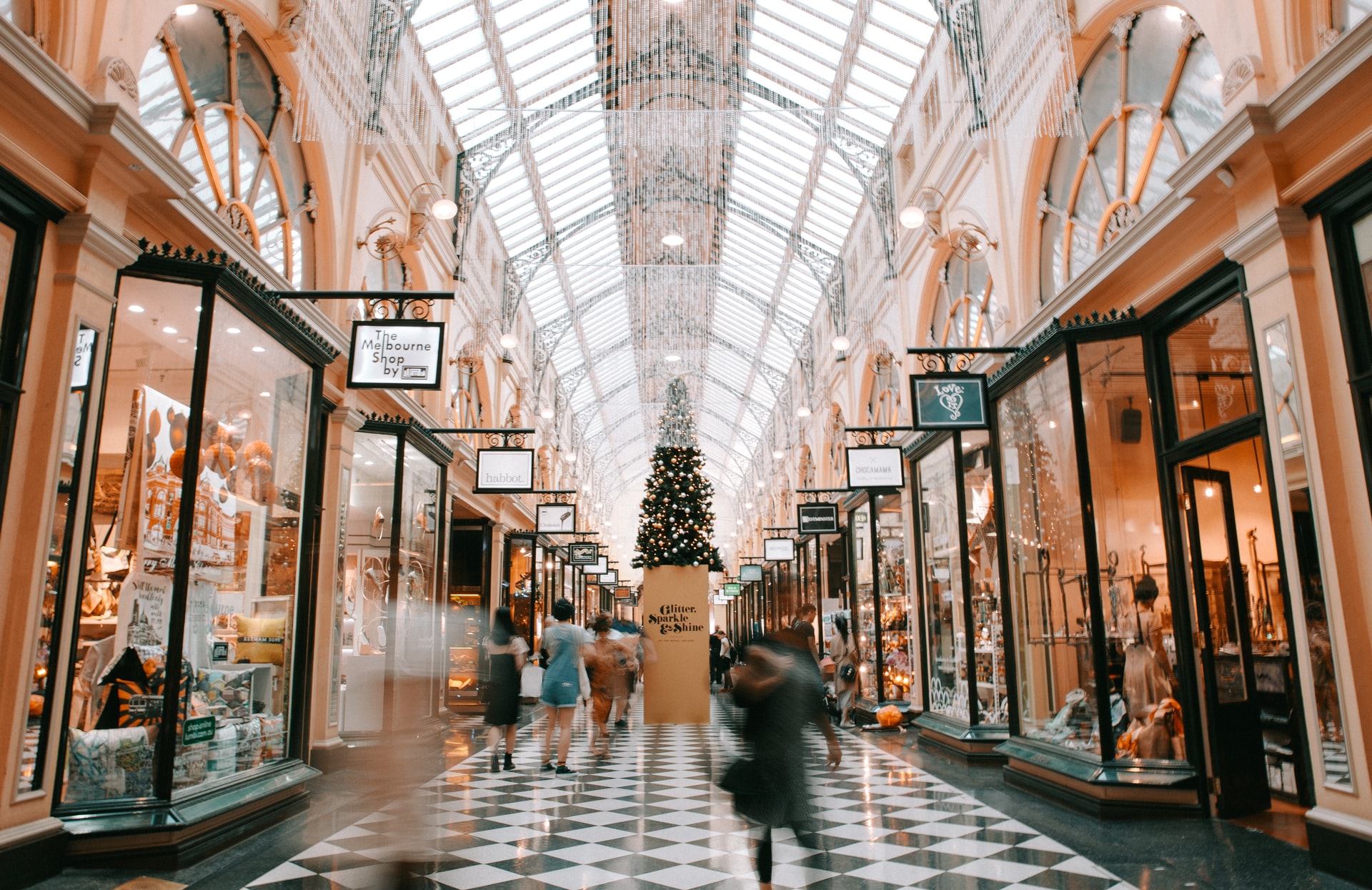 While retail has underperformed in recent years, the idea that shopping malls are dead is a “misnomer,” according to Sala Tenna.

“We've got a different view on shopping centers to most people. We don't see them as dinosaur assets, we actually see them as a monopolistic lifestyle center.”

Rather than simply a place for shops, Sala Tenna expects retail centres to incorporate hotels, restaurants, apartments, offices, and gaming centers in a bid to become more appealing to consumers.

He cites Fortess Melbourne as an example of this shift. Set inside the Melbourne Emporium shopping centre, Fortress Melbourne became the largest esports gaming arena in the southern hemisphere when it opened in 2020 - boasting 200 seats and live broadcasting infrastructure.

Sala Tenna expects Unibail-Rodamco-Westfield (ASX: URW) to be ideally placed to capture this changing retail environment. While broker consensus on the stock is a sell, he says that the company’s real estate assets are too big to ignore.

According to him, 18 of the top 30 shopping centres in Europe are owned by URW, with the company also enjoying a big network in the USA.

“These are assets you can’t physically replace.”

Sala Tenna has indicated a target of $9.40 for the stock.

Based on the company’s pre-pandemic price, this target represents a 45% upside to the current $5.16 price. 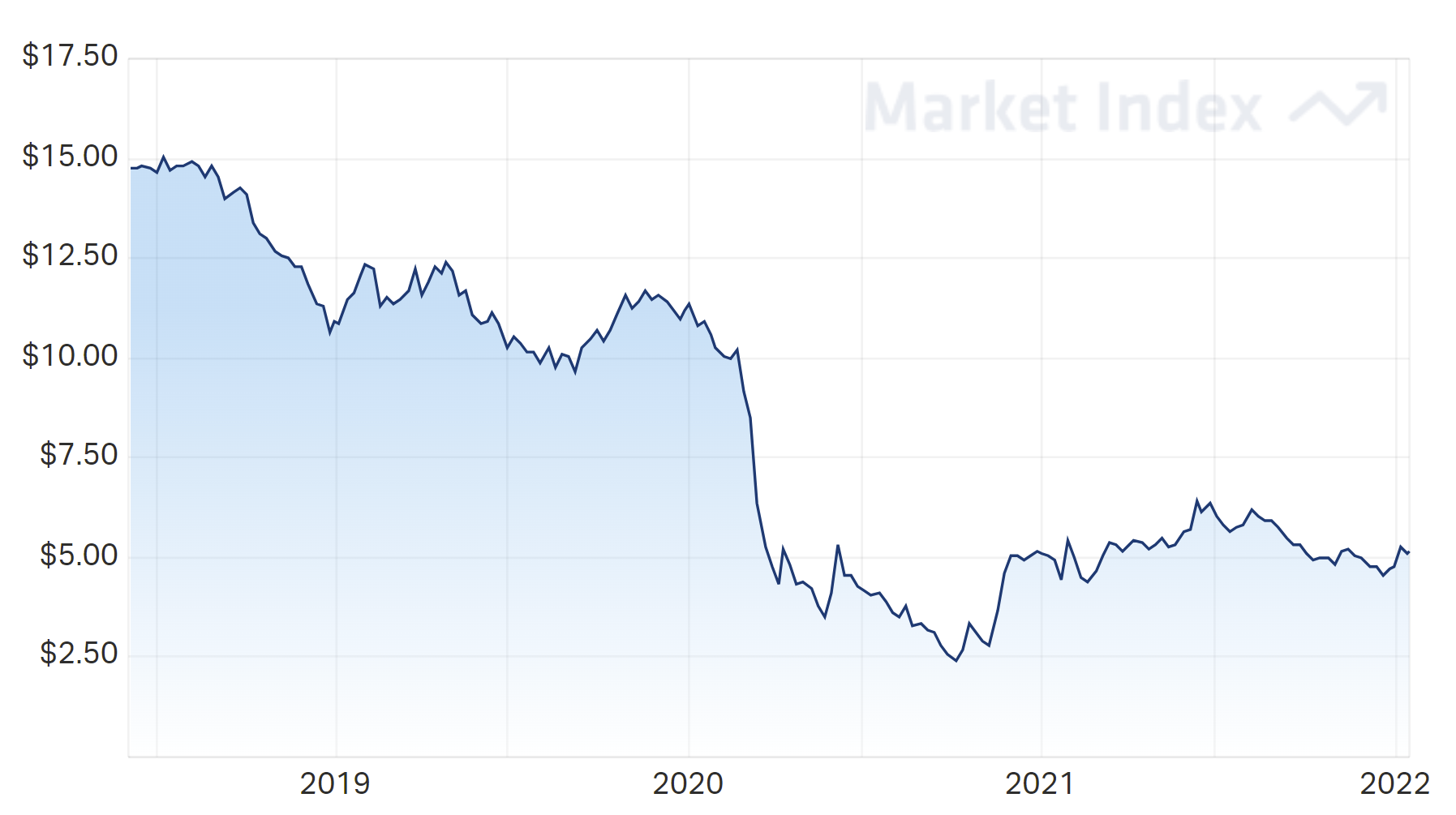