Askari Metals (ASX: AS2) has confirmed lithium-cesium-tantalum (LCT) pegmatites of up to 817 parts per million at the Barrow Creek Lithium project in the Northern Territory.

According to the company, this is a significant milestone. In today’s announcement, Askari said this result shows the company is exploring the right geological foundations, supporting the prospects of the Barrow Creek project area.

In particular, the company has identified a new mineralised zone of 950m x 500m. This new zone – which contains several LCT-type pegmatites – is open in all directions.

“[This] gives us a high chance of discovering economic grade lithium mineralisation. The Company will accelerate its exploration efforts at Barrow Creek, and the next phase will commence shortly.”

The next phase of Askari’s exploration will involve detailed surface mapping and sampling, along with a possible maiden reverse circulation drilling campaign.

QX Resources (ASX: QXR) is up 4.88% today after increasing the company’s exploration portfolio in the Pilbara lithium province of Western Australia.

The other tenement area (E45/6107) will serve as a northern extension to the Western Shaw project, which was acquired earlier this year. In total, Western Shaw now has a total area of 96 sq.km.

Moving forward, the company will conduct initial reconnaissance mapping and soil/rock chip sampling at Split Rock in early Q2, along with a follow-up sampling program at Western Shaw.

“The Acquisition of the highly prospective Split Rock project and the expansion of the Western Shaw project, both in one of the world’s foremost lithium provinces, further consolidates QXR’s position in the region. The projects are underexplored [and] have tremendous exploration potential.”

“Project development initiatives are being undertaken concurrently with our gold and molybdenum projects in Queensland.”

Volt Resources (ASX: VRC) has soared 19.05% at the open today after signing a letter of intent with Energy Supply Developers (ESD) to be the battery anode materials supplier for ESD’s planned lithium-ion battery Gigafactory in the United States.

Located in the midwest, ESD’s factory is anticipated to begin operations by 2025. ESD expects the factory to reach up to 50 gigawatt-hours of lithium-ion battery production.

“ESD is committed to bridging the battery manufacturing gap by bringing the entire battery supply chain including cell manufacturing to America at our dedicated battery industrial park, of which Volt Resources will play a key role,” says Energy Supply Developers CEO Jeff Yambrick.

“Volt is delighted with this unique opportunity to work with Energy Supply Developers in developing a battery supply chain to support the fast-growing electric vehicle and energy storage markets in the United States.”

ABx Group (ASX: ABX) has skyrocketed 35% at the open after discovering a new rare earth prospect at Portrush, Tasmania.

The results from the new prospect include one hole that has been graded at 4,800 parts per million (ppm) total rare earth oxides (TREO).

In further good news for ABx, a third discovery at the Wind Break project – located 15km northeast of Deep Leads – has found strong REE mineralisation. At Wind Break, 4 of the 37 holes from the latest drill program have shown grades from 1,000 to above 1,500ppm TREO. The company also noted that all holes ended in REE mineralisation.

“We are discovering better grades and thicker mineralisation over a much larger province than thought possible.” 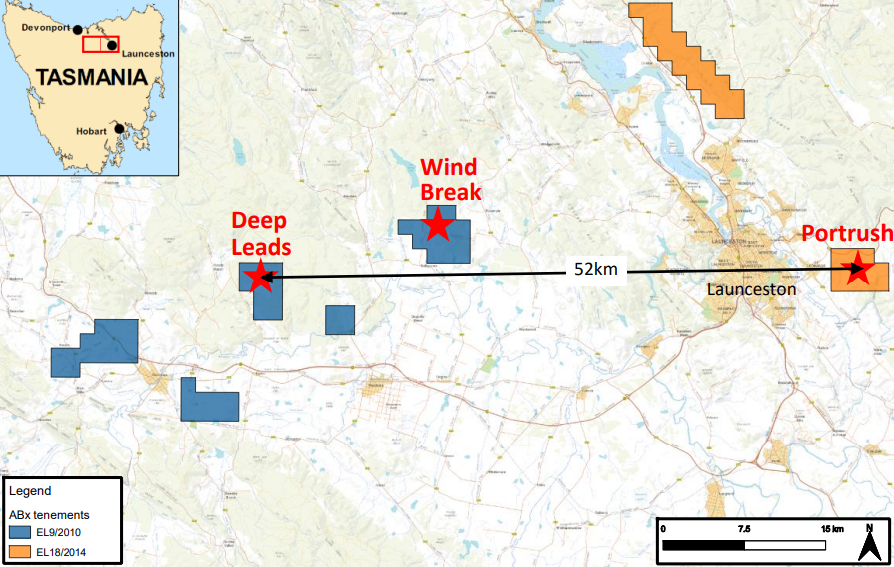 Infinity Lithium (ASX: INF) has jumped 19.35% at the open after producing increased quantities of battery grade lithium from the completion of metallurgical test work at the San José Lithium Project.

The work aimed to develop a sustainable, novel, and innovative sulphate roast process. The testing was conducted in Germany at Dorfner Anzplan’s facilities and funded by EIT Innoenergy. EIT InnoEnergy is supported by the European Institute of Innovation and Technology.

According to Infinity, the production of battery grade lithium carbonate and hydroxide was successfully achieved.

“The production of battery grade lithium hydroxide in the scale-up phase has highlighted the successful implementation of the innovative sulphate roast process in alignment to key EU ESG principles. We are looking forward to broadening discussions with end users in the progression of a fully integrated lithium-ion battery supply chain in Spain and the EU.” 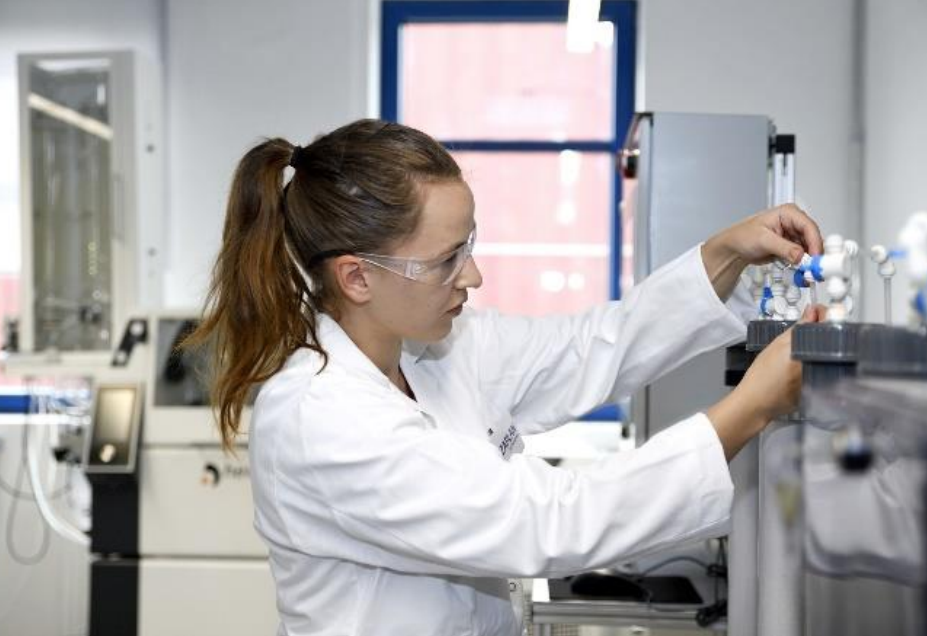