By Jonathon Davidson
Mon 09 May 22, 1:23pm (AEST)
Print Article
SPONSORED
This article was written in collaboration with Impact Minerals 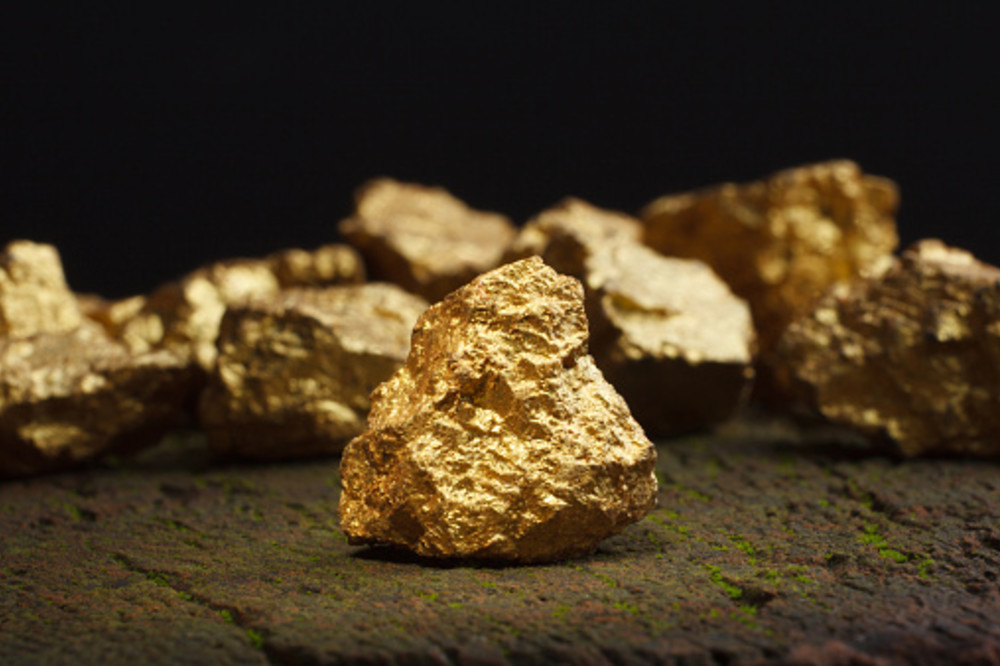 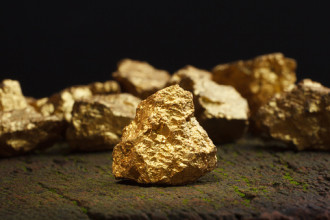 Impact Minerals (ASX:IPT), an early stage explorer currently commercialising gold and lithium projects in WA, as well as other battery metals, has exploratory drilling underway on its exciting Hopetoun Project near Ravensthorpe with further drilling already slated for later this year.

Exploration is underpinned by new geophysical technologies in use by Impact Minerals to optimise its commercial strategy.

The company last month identified the first ever lithium found south of a known fault structure at its Hopetoun Project and thought to be an extension of the Ravensthorpe Greenstone Belt.

The area Impact Minerals' is targeting in that project, the Kalahari Prospect, has been subject to no previous known drilling.

Exploratory drilling to fire up at Silverstar

In addition to the company’s discovery of lithium in the area, Impact Minerals awaits the return of assay results to further shed light on the potential for gold mineralisation at Silverstar.

A 25m thick shear zone has been discovered which the company believes contains the right elements for gold mineralisation, but assays are required to confirm this. A second drill hole is underway to test the structure along trend.

Impact Minerals has also found copper at the Hopetoun prospect in drill holes at its Top Knotch prospect, separate to the Silverstar prospect, and assays are awaited here as well.

Impact Minerals expects a follow up drilling program for the Hopetoun Project to commence later this year based on the results to date.

This will form part of a larger company-wide two year drilling and exploration campaign into mid 2024 which is designed to push forward all of the projects in its new WA portfolio. 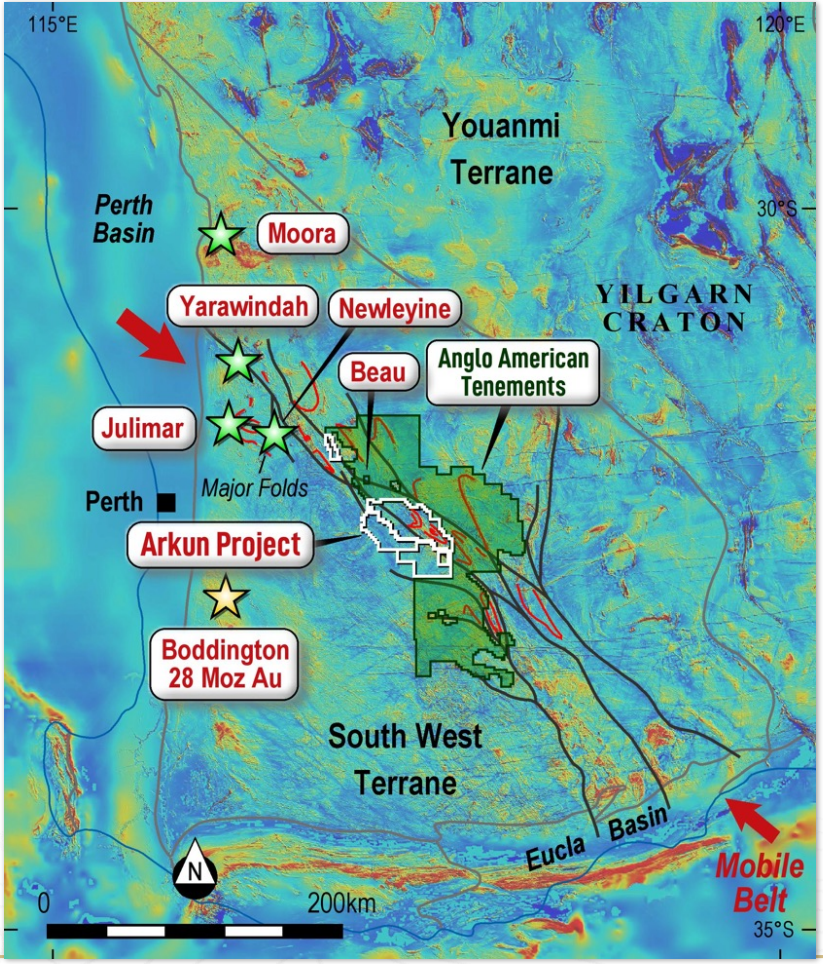 No shortage of opportunity at Arkun and Jumbo

The company has generated eye catching nickel-copper-PGE anomalies supportive of possible mineralisation, as well as separate lithium discoveries, at its Jumbo project.

Completion of the negotiation period with all stakeholders is expected in the second half of this year. Following satisfaction of land access requirements, a separate drilling campaign will take place at the Jumbo JV extending into the beginning of 2023. 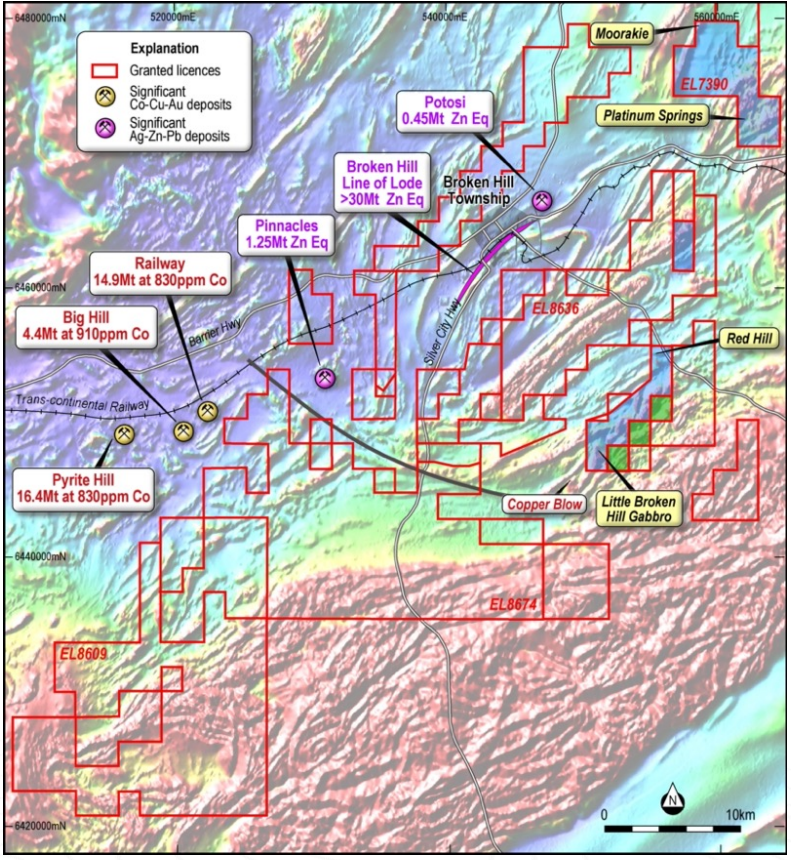 The latter is seeking to acquire a 75% interest in the project.

To acquire this stake, it must first spend $18m—IGO continues to roll out its EM survey in the first year of its tenure on-site.

As part of a two year forward exploration strategy Impact is currently raising funds via a renounceable rights issue to raise $6m with which the company will fund its WA drilling campaigns and finalise other project evaluations.

The rights issue is favourable to both existing shareholders and also allows potential new investors to participate by buying the rights on market.

The ASX code for the rights is IPTRA and these are tradeable until May 13th. The offer closes on May 20th.

As part of the strategy, Impact is also divesting or joint venturing its eastern states project portfolio. Recently, the company sold off its Blackridge gold project to a private player already doing business in the area for an initial upfront payment of $80,000.

The asset, for Impact, had ultimately been a stranded asset after negotiations attached to the project stalled and the company was attracted back to the west by the Julimar discovery of Chalice Mining (ASX:CHN).

Impact Minerals retains a royalty on its Blackridge project, and expects the buyer will progress the purchase forward to a full $350,00 commitment payable to Impact. 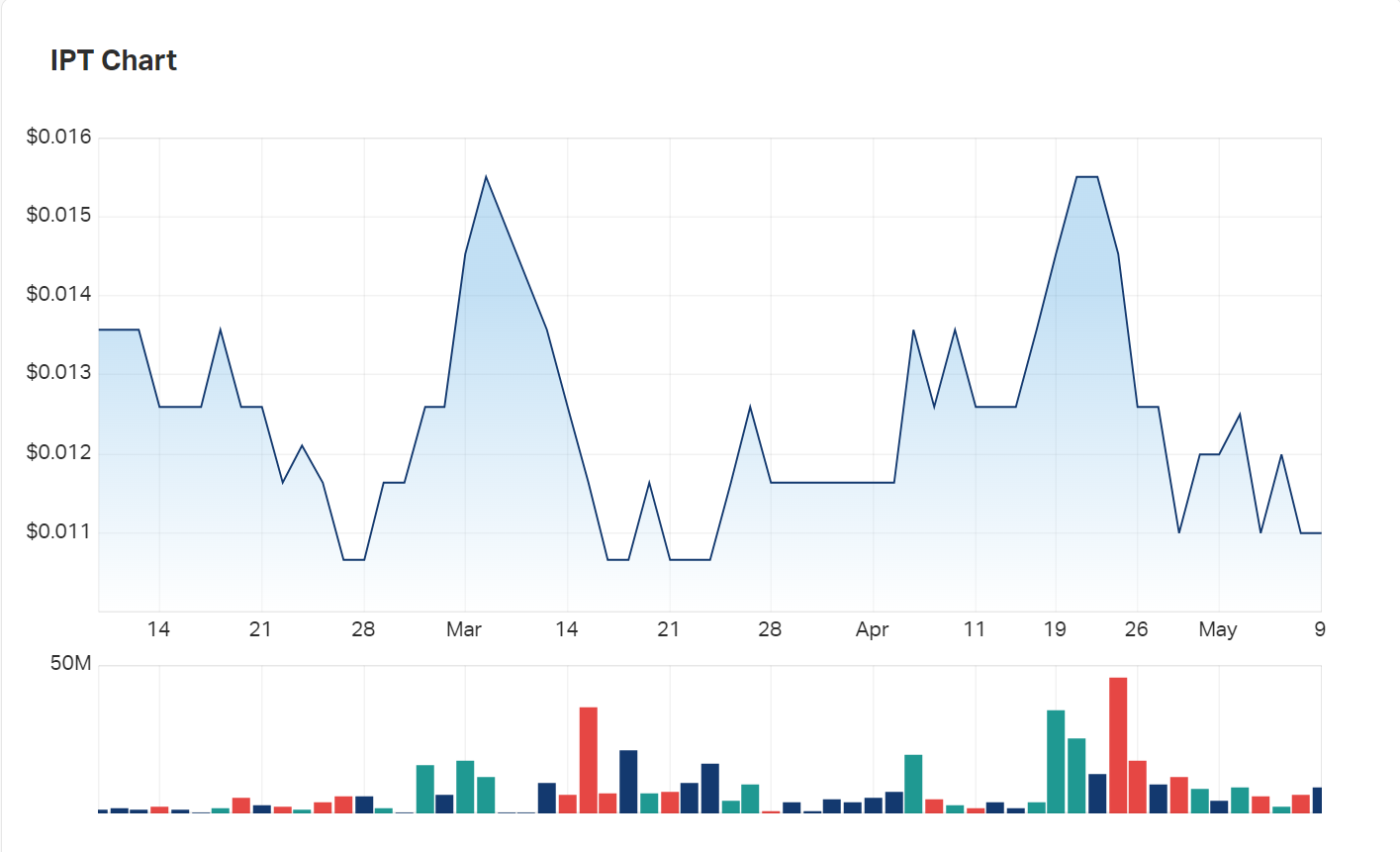 Impact Minerals' charts over the last 3 months. Shares are currently trading at a discount.