Impact Minerals (ASX:IPT) has acquired a new project prospective for a range of battery metals and rare earths elements for only $20,000 in cash and 3m options exercisable at 2.4cps.

The company is confident it has snatched up acreage which contain high priority targets for nickel-copper-platinum group elements; lithium-caesium-tantalum pegmatites, and, rare earth elements.

So far, only a first pass soil geochemistry survey backs that up; the company will move onto rock chip sampling in the area near Hopetoun once it figures out a land access agreement.

The company’s new acquisition at Dinninup sees its total project portfolio, in terms of area, grow to 2,720 square kilometres.

This is when counting the company’s Arkun and Jumbo projects, also in southwest WA, which the company describes as an “emerging mineral province.”

The first drill hole at its Siverstar copper-gold-silver prospect at its Hopetoun project has intersected a 25 metre thick shear zone, according to Impact.

An extra hole to test the updip structure will be commenced late next week, indicating a rejuvenation of activity on-site starting in early May. 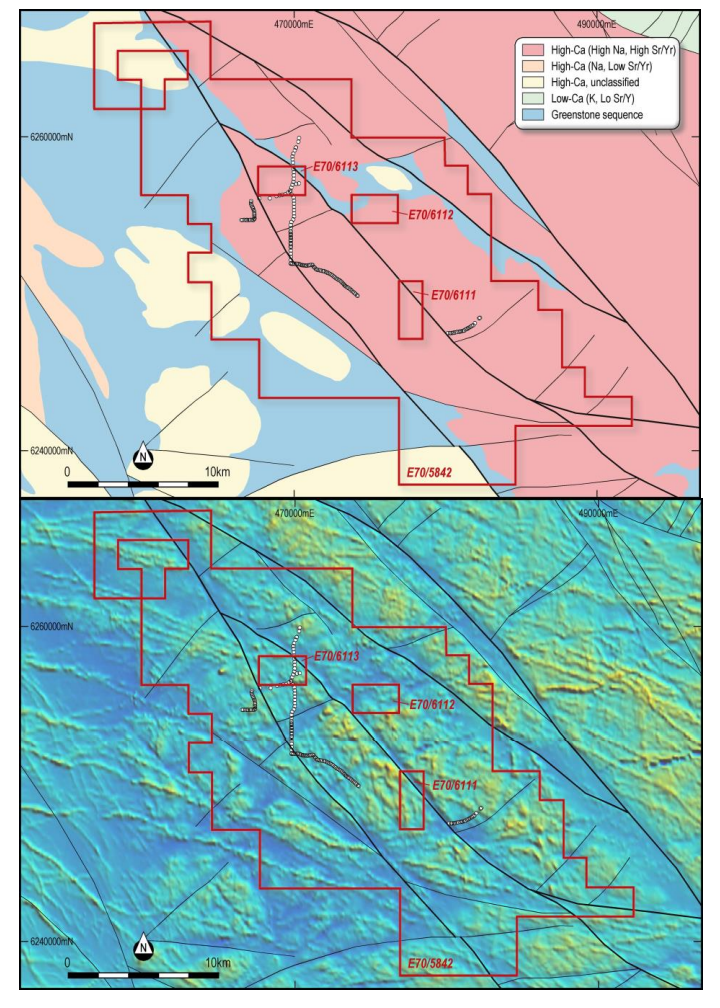 Dinninup made up of 4 licences

"Younger," here, is obviously used in the context that a geologist would use it. In other words: ancient.

Impact paid Fiddler $20,000 in cash and 3 million unlisted options exercisable at 2.4cps for the acreage with a three year expiry.

For acreage in an emerging mineral province with strong indications of commercially viable minerals on-site, one would be forgiven for raising an eyebrow at the low price of $20K.

If the play pulls off, Fiddler’s Creek might be found kicking themselves behind closed doors. 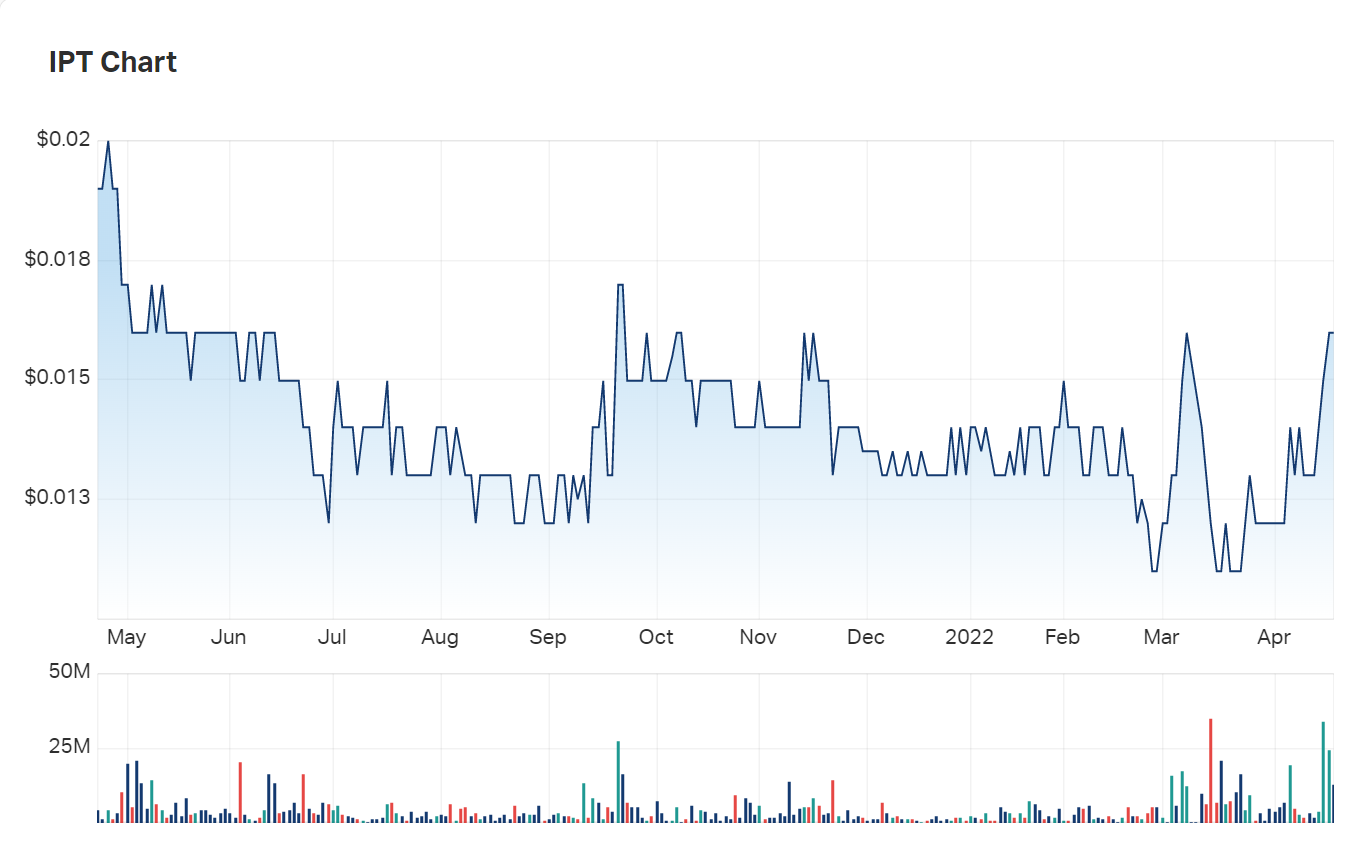