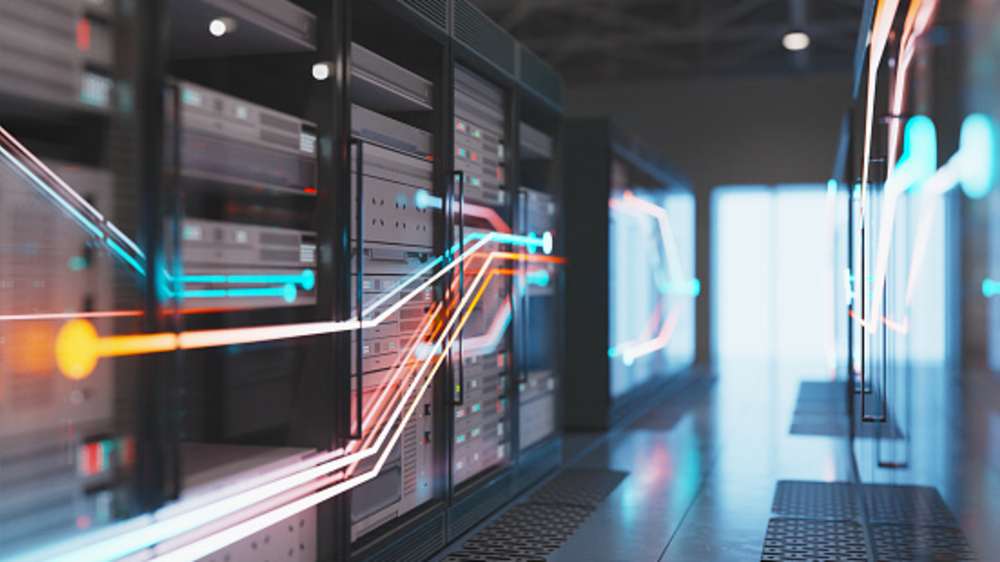 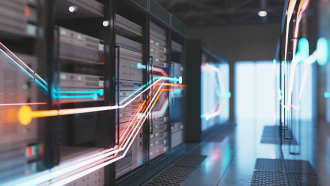 Management expects the agreement to generate around $1m in revenue over one year, after which time the customer may choose to cancel or switch to a month-to-month agreement at market rates.

Today’s announcement follows an inflection point for the company resulting from a shift to ‘behind the meter’ for its energy supply through a Power Purchase Agreement with LMS Energy.

It’s understood the deal will cut the company’s power bill by letting it deploy its transportable data centres next to an LMS bio-gas facility in Victoria, also allowing customers to choose a genuine green product offering.

Under the terms of the agreement, the customer will purchase an estimated 763kw of power over a 12- month period with revenue expected to commence in third quarter 2022.

Expected to be online late July 2022, the Victoria site will have an initial capacity of 800kw via DC Two’s module, with total site capacity expected to increase to 1.2MW as the company seeks an agreement to access and sell space in LMS Energy’s module.

All going to plan, management foresees an operations and maintenance agreement with LMS Energy potentially resulting in DC Two being paid a fee to manage their data centre requirements at the site.

Today’s agreement follows the recent 2MW utilisation of the company’s Mid-West regional data centre, which is generating around $2.4m of recurring revenue annually.

Management expects both the Victoria and Mid-West regional data centre sites to generate around $3.4m in annual revenue under current agreements.

“We continue to see strong demand from customers for our low cost, eco-friendly regional data centre services… [and] will now aim to sell the remaining capacity in our 800kw module and secure an agreement to sell space in LMS Energy’s module, which could lead to further recurring revenue from the Victoria site.”

Consensus does not over this stock.

Based on Morningstar’s fair value of $0.17 the stock appears to be undervalued.

Net operating cash outflows for the period were $386,830 and ended the half year with a cash balance of around $1.3m.

After the reporting date the company received a short-term loan of $361,000 from directors at an interest rate of 5%, which is repayable in 12 months.

Infomedia receives yet another takeover bid: More are likely