Coming to consumers in the Netherlands, Portugal, and the United Arab Emirates; two entertainment apps will be available in corresponding e-markets — a children's bedtime story app, and one for astrological horoscopes.

Crowd provides a wide range of services using this capability, packaged as its Talking Heads platform.

These AI-powered avatars are like chatbots of the 2010s, taken to their extreme.

Both products are fairly interesting and deserve a closer look. 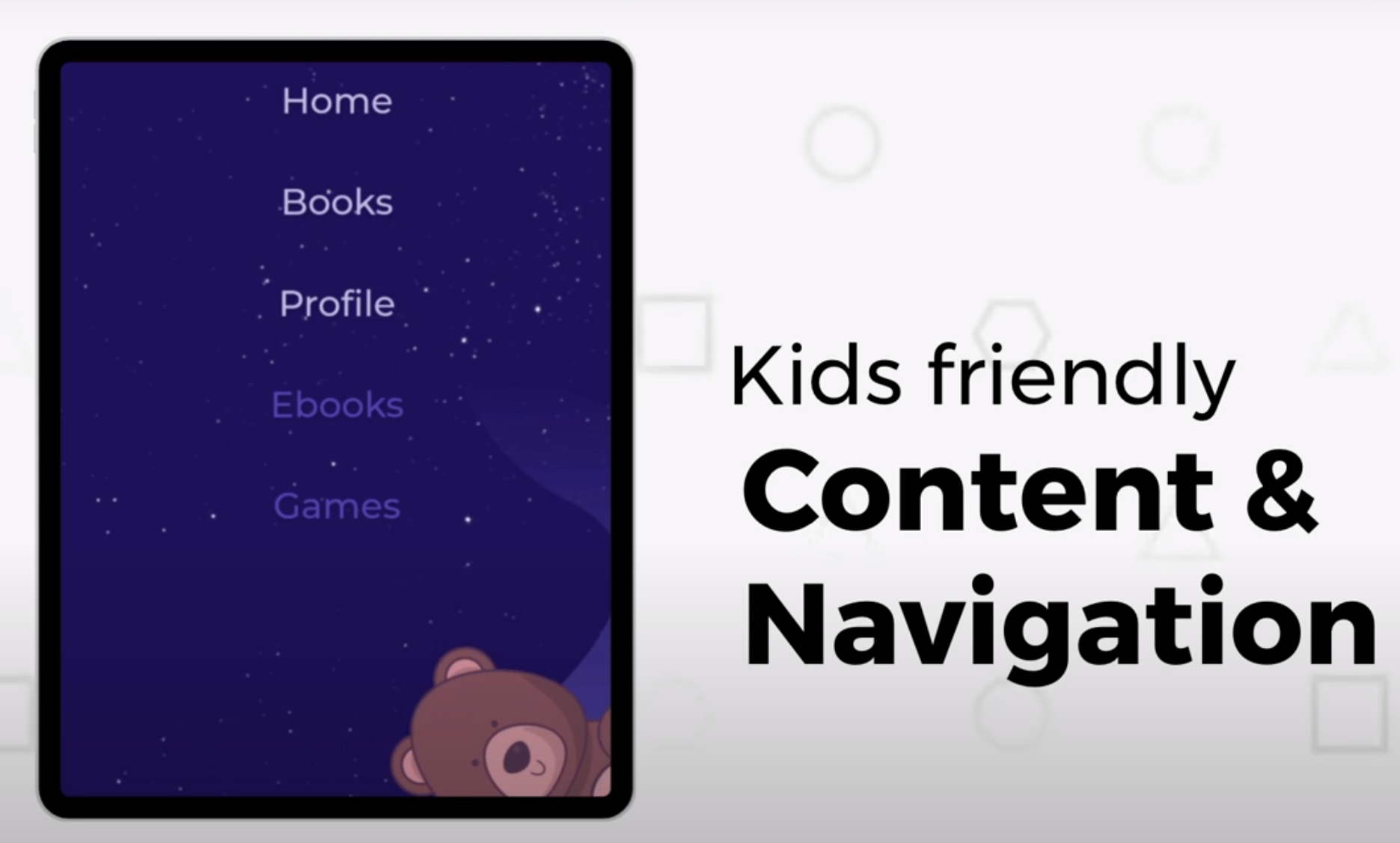 A look at the menu navigation functionality of Bedtime Stories

The first, Bedtime Stories, is a children’s bedtime storybook app that features a range of Crowd’s next-generation AI avatars.

Children will be able to select which avatar (read: character) reads them the story.

The ‘character’ on screen will be able to respond to childrens’ requests and conversational input after selecting a story to read.

The second application, Astrology VIP, is more of a niche offering.

The licences awarded today will generate revenue for Crowd through weekly subscriptions of EUR4.00 (A$5.90) per week for Bedtime Stories and EUR2.50/w ($3.70) for Astrology VIP.

Crowd has executed agreements with each of the three mobile networks in the three jurisdictions to retain up to 80% of revenue generated from subs.

“Both entertainment products showcase the capabilities of our platform’s ability to convert text to audio-visual, while interacting with users in multiple languages…providing opportunities to upscale into new markets.” 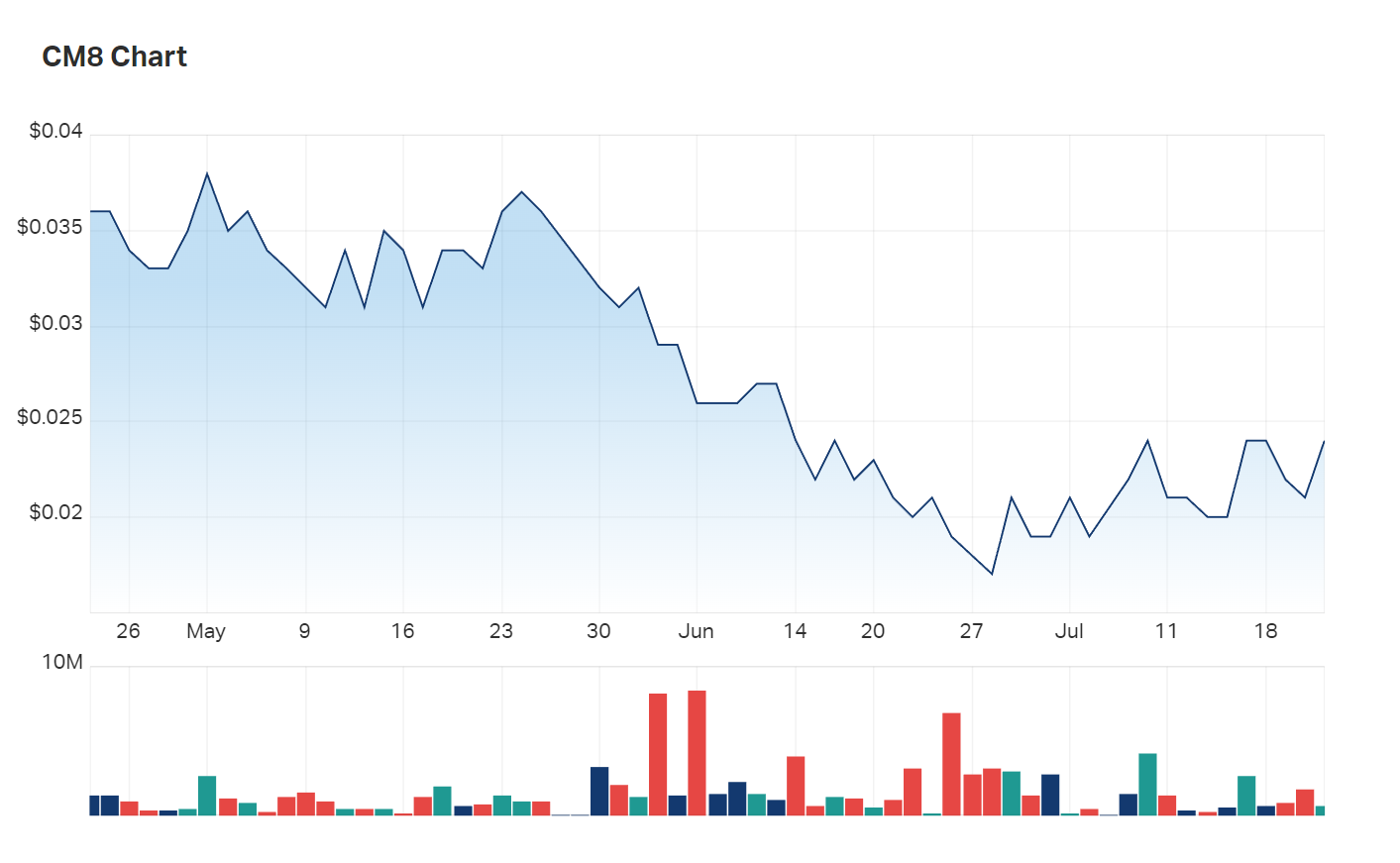 After a run of bad weather, CM8's share price is up 14% at lunchtime trade, as investors absorb the company's new international expansion