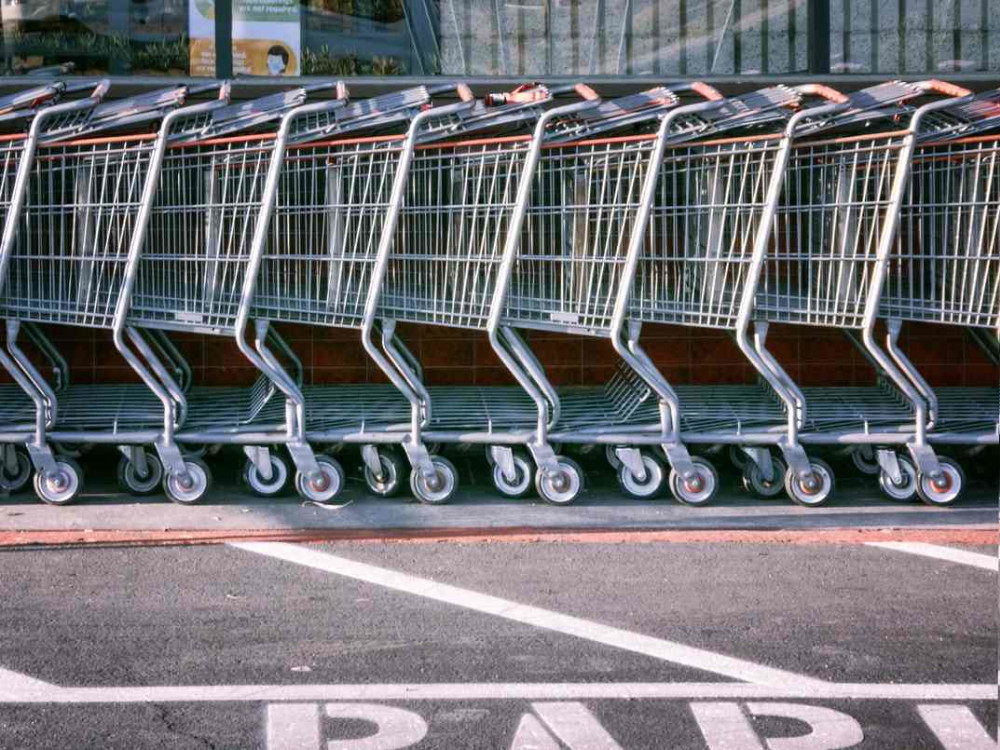 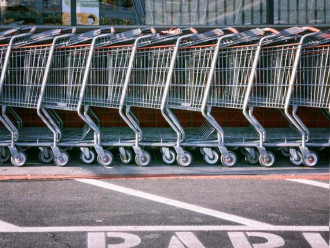 The ASX opened 0.25% lower on Tuesday as global markets remain cautious ahead of the closely watched US Federal Reserve meeting on Wednesday. Its widely expected that the Fed will confirm an accelerated bond taper.

Alumina (ASX: AWC) is one of few large caps in positive territory on Tuesday, up 1.4% at open. S&P Global Platts forecasts China’s demand for imported bauxite, the main ingredient for aluminium, to rise about 20% in 2022.

Australian Ethical Investment (ASX: AEF) rallied 9.3% this morning following yesterday's selloff. Before today’s sharp rebound, the stock had tanked 14% following an earnings update on 1 December. The business said it will continue to invest in its high growth strategy, which will see costs in the second half grow compared to the first half.

Woolworths said that total sales so far in the second quarter FY21 have increased 2% compared to the previous period. The slight sales increase might not make it to the bottom line after Woolworths flagged that covid has had a significant impact on costs, “even more so than last year”.

Afterpay (ASX: APT) continues to lose ground, down 2.8% to a 7-month low. Afterpay shareholders voted on its Block (formerly Square) takeover this morning. According to the Australian Financial Review, almost 200 million shares have voted in favour of the deal compared to just under 100,000 votes against.

Paladin Energy (ASX: PDN) is down -4.5%, likely influenced by the weak overnight performance of the uranium sector. The Global X Uranium ETF slumped -3.1% to a fresh 2-month low.