Investors load up on AVZ Minerals after $75m capital raise 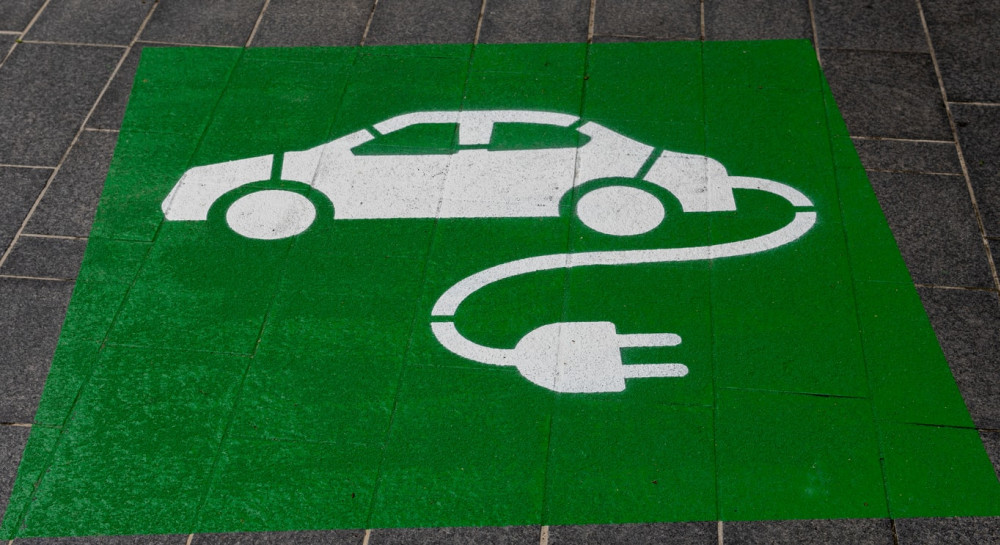 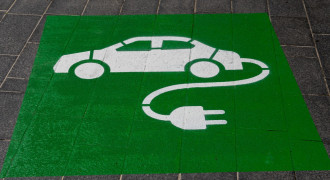 The sharp downward move was understandable as the new shares were issued 50 cents a piece, a substantial 22% discount to its last closing price.

That said, the capital raising wasn’t particularly large either, relative to its $2.1bn market capitalisation.

Lithium bulls and discount shoppers were clearly loading up after open, as AVZ has staged an encouraging bounce, down just 5.4% to 61 cents at noon.

The company's stock is showing up on volume scans, with 45m shares trading hands at lunchtime compared to a 20-day average of 29.9m.

AVZ’s managing director Nigel Ferguson said the capital raising “strengthens the financial position of the Company and will assist to keep the Project timeline within reach, despite the award of our Mining Licence taking longer than we had previously anticipated.”

“Such a significant cash injection further de-risks the Company during a time where increased market volatility is apparent and global economic uncertainty still remains,” he added.

AVZ is waiting on a mining licence from the DRC government ahead of its final investment decision.

Ferguson reassured investors of any concerns surrounding licencing delays, saying “we are in close consultation with the Democratic Republic of Congo (DRC) government authorities that are undertaking the Mining Licence assessment and are confident of delivering a favorable outcome for all stakeholders.”

In the meantime, AVZ advised that it will undertake early site works program to accelerate the project development side of things.

While consensus does not cover this stock, based on Morningstar's fair value of $0.73, the company looks undervalued.