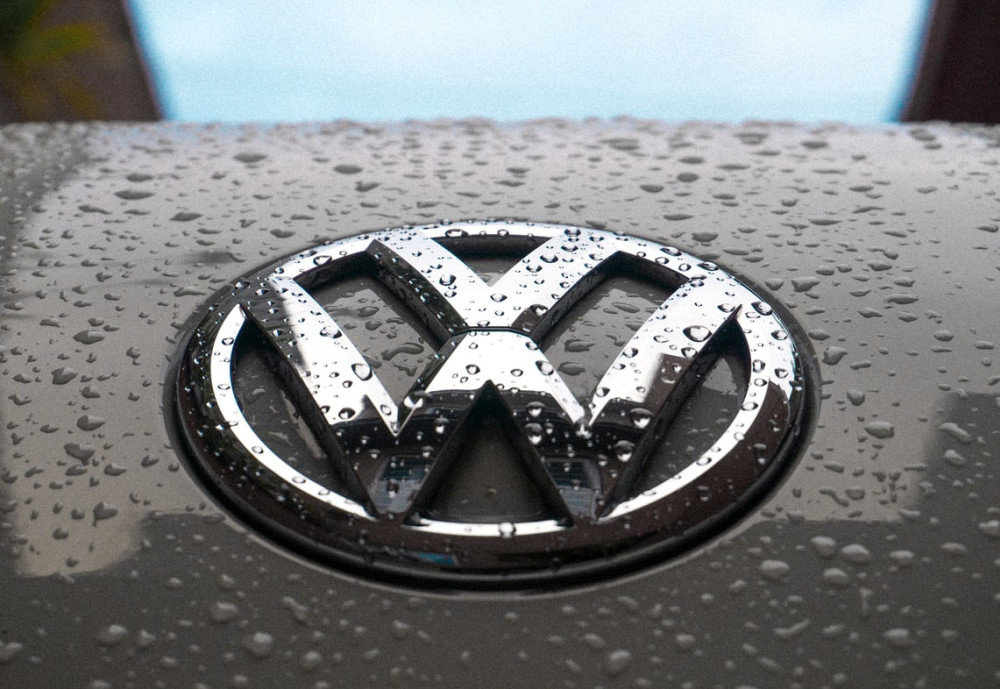 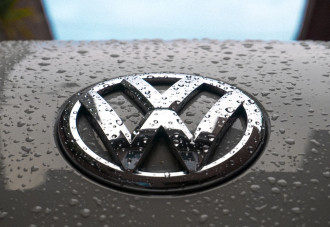 The agreement is for an initial five-year term with commercial delivery set for 2026.

Volkswagen will purchase a minimum 34,000 tonnes and maximum of 42,000 tonnes of battery grade lithium hydroxide for the duration of the deal. Prices will be based on market prices on a take-or-pay basis.

The weight of the Volkswagen brand will likely draw in a lot of attention for Vulcan shares on Thursday.

After all, Volkswagen is the world’s largest automaker by revenue. The company has ambitious plans to build six large battery cell plants in Europe by the end of the decade in its bid to overtake Tesla and become the world’s top electric vehicle seller.

“Through this agreement, Vulcan Energy’s Zero Carbon Lithium™ business will become a key enabler of Volkswagen’s world-leading target to produce carbon neutral EVs, including all the raw materials in the battery supply chain.”

The deal remains subject to conditions including the successful start of commercial production and full product qualification.

Vulcan’s most up-to-date production metrics from its pre feasibility study targets 40,000 tonnes of lithium hydroxide per annum by around 2026.

If Vulcan’s current five offtake partners decide to purchase the minimum agreed amounts, this would equate to approximately 42,933 tonnes. Just a fraction above Vulcan’s target metrics.

If the offtake partners are hungry for lithium and decide to exercise the maximum amounts, this would equal approximately 52,000 tonnes, more than 30% above Vulcan’s target metrics.