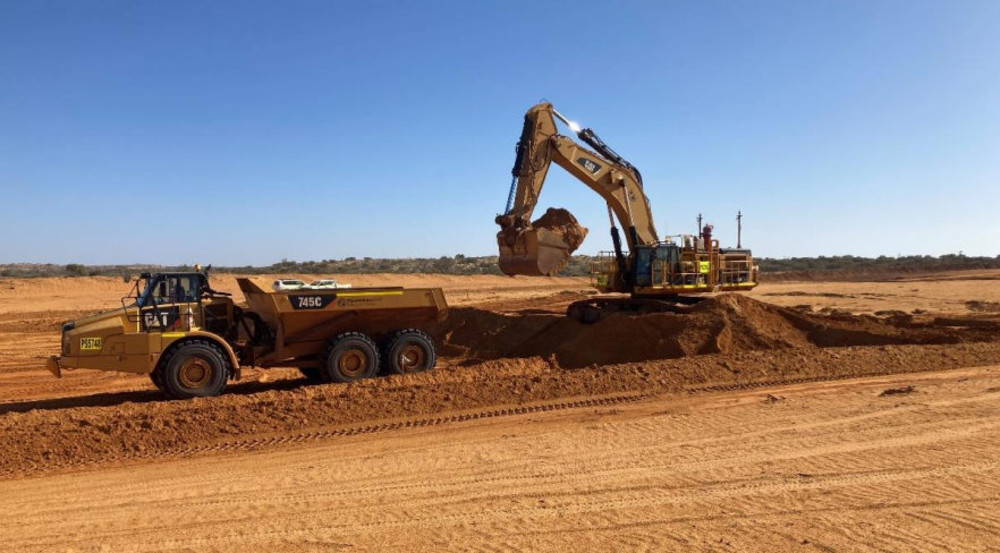 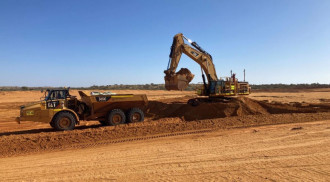 The company has begun mining activities, with the excavation of a pit ramp, the construction of a water pipeline, and the continued development of a camera trapping and conservation plan.

“Vimy can now advance Mulga Rock to the next stage of development and will continue to work closely with State and Federal departments to secure the remaining approvals required to bring the project into production by 2025 – when uranium market commentators are forecasting the commencement of a prolonged supply deficit.”

Yesterday’s announcement saw Vimy pop 5.13% on opening as investors reacted positively to the milestone. The stock dropped -2.57% upon opening today, before climbing back up to match yesterday’s close within minutes.

The Mulga Rock project is expected to employ over 550 people during construction, along with 350 site-based employees during operation.

Forecasts also suggest that the project will create more than $200m in state royalties over its 15-year lifespan.

The huge growth came after a significant supply and demand skew. At the end of 2006, the Nuclear Energy Agency stated that uranium production was only meeting 60% of global reactor needs.

However, the combination of the global financial crisis and the 2011 Fukushima disaster ended up lowering prices.

Uranium was left out in the cold with prices plunging to US$18/lb in November 2016.

The growth comes from nuclear energy emerging as a low-carbon energy solution with big ESG potential.

Another source of the growth comes from Sprott Asset Management, which had amassed 30 million pounds of uranium - almost a third of the total spot volume of 92.2 million pounds in 2020.

With ESG factors becoming increasingly influential, it remains to be seen whether Mulga Rock can tap into the explosive growth experienced by the likes of Paladin Energy during the 2006 uranium boom.