Mass panic on Wall Street earlier this week, more US Strategic Petroleum Reserve releases, and less oil demand growth expected in 2023, and what does oil do?

It edges slightly lower to US$120 a barrel.

Unwavering oil prices serve as a reminder of just how tight energy markets are, thanks to a combination of depressed exploration and development investment, missing Russian supply and a rebound in travel-related consumption.

Here's a breakdown of what happened overnight in oil markets.

The US Department of Energy said it plans to sell up to 45m barrels of crude oil from Strategic Petroleum Reserves amid mounting pressure to curb energy costs and inflation.

Strategic releases in the past have been largely symbolic in nature, with negligible short-term impacts on oil prices.

The US has announced several rounds of emergency oil reserve releases since Russia’s invasion of Ukraine. Stockpiles in the reserve were down to 538m barrels in March, a 35 year low.

Factors including near-term global oil supply risks, continued geopolitical tensions in Europe, the prospect of a recovery in China and the start of the summer driving season in the Northern Hemisphere provided further support for higher prices.

OPEC left its world oil demand growth broadly unchanged to stand at 3.4m barrels per day (bpd). Within the quarters, second quarter demand was revised down, reflecting lockdowns in China that lead to lower-than-expected demand.

While the second-half was revised upwards on expectations of higher demand during summer holidays and driving season.

The report did not provide any estimates for oil demand and supply in 2023.

Separately, an OPEC delegate and familiar sources said they were expecting world oil demand growth of 2m bpd or less in 2023, a rise of just 2%, Reuters reported.

Two more OPEC delegates believe demand destruction is expected to take a toll on oil consumption in the coming months.

Though, observed that this has yet to take place in the US, citing recent gasoline demand data. 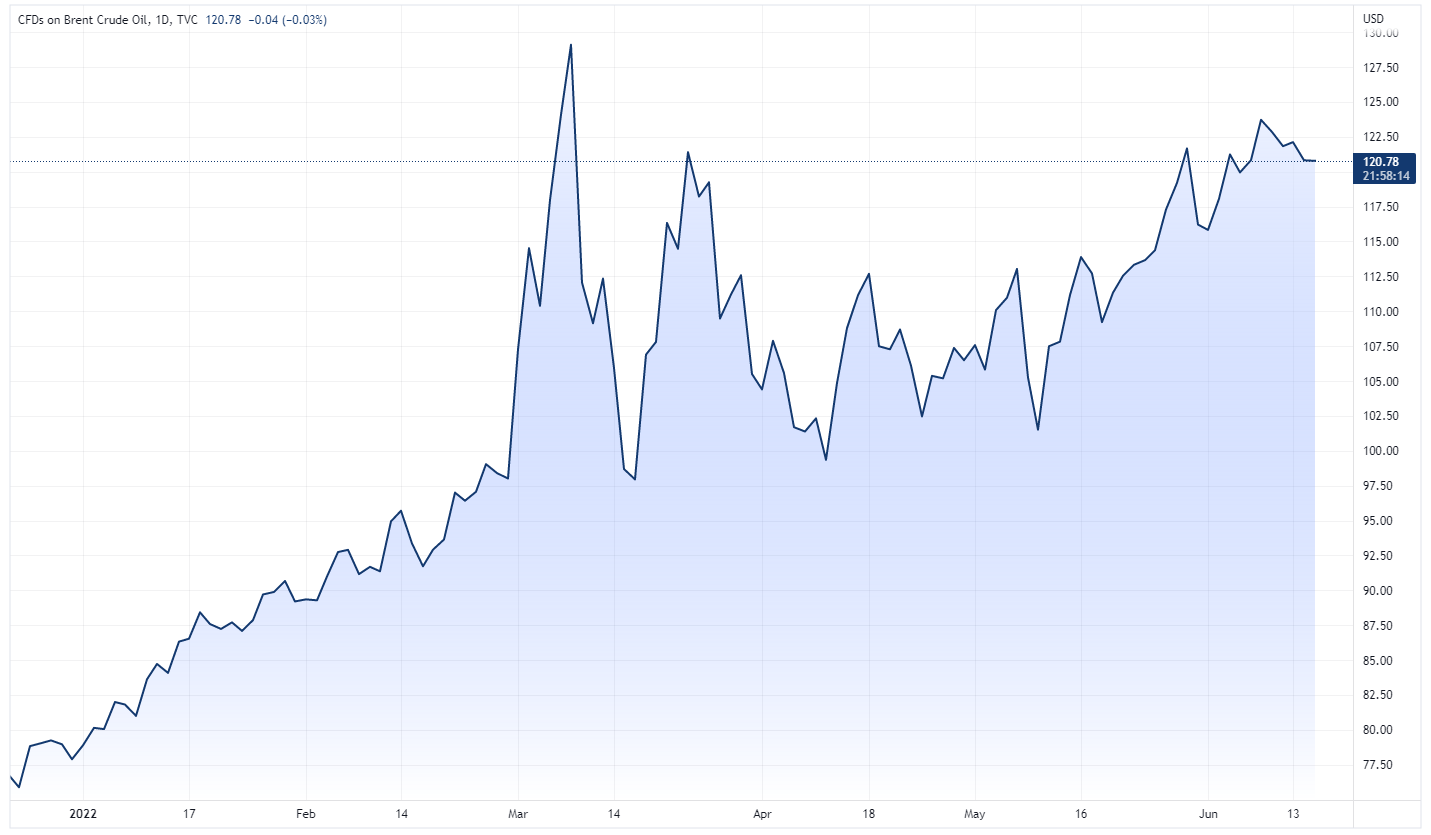