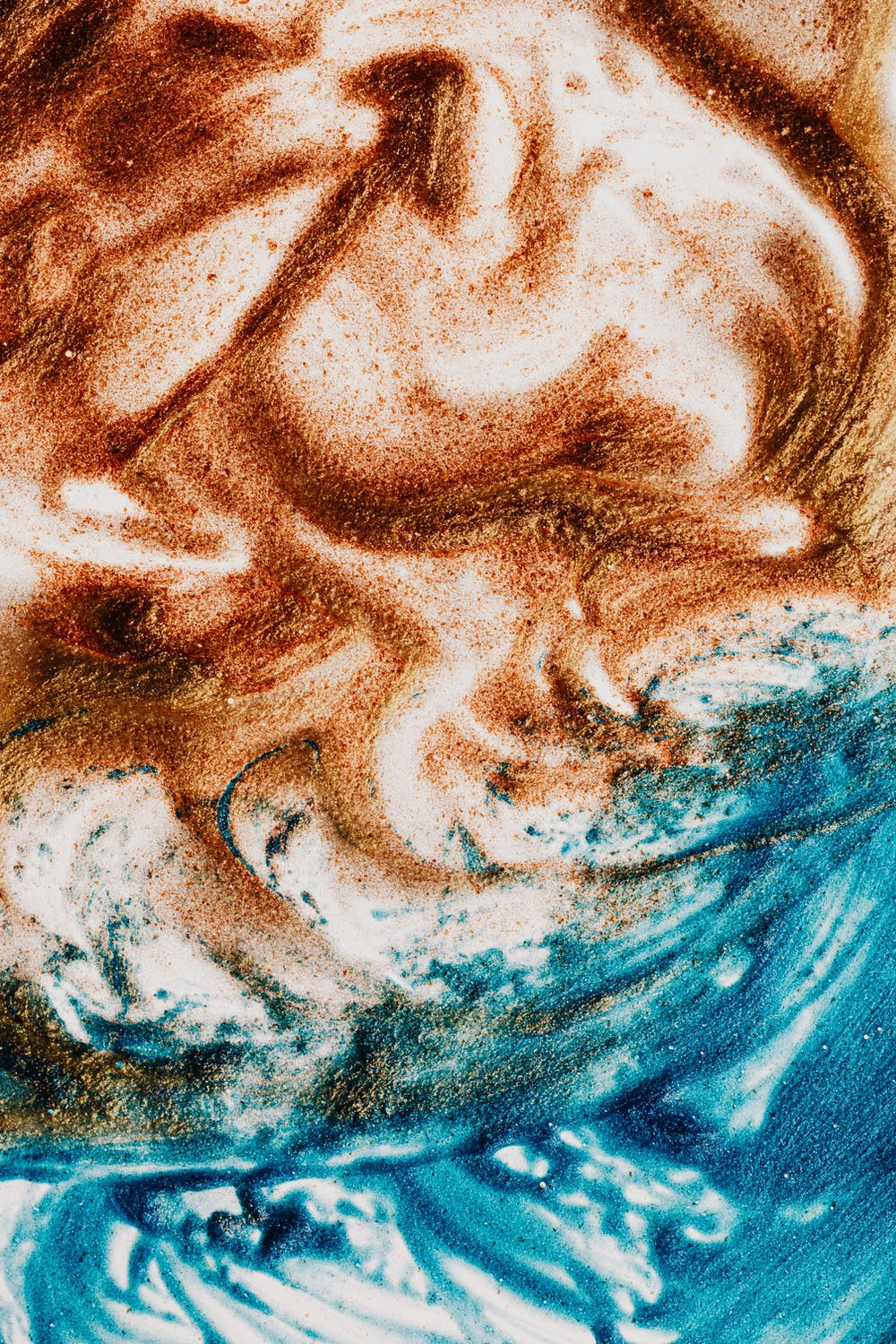 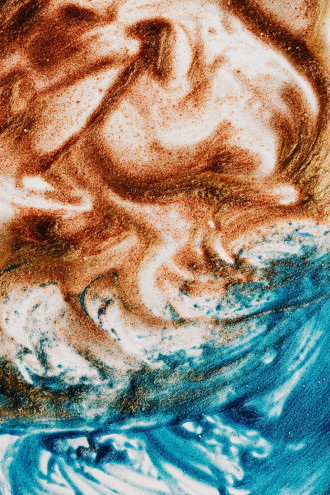 Following revelations 10 November 2021 that KGL Resources (ASX: KGL) had further extended the Rockface deposit within its Jervois Base Metal Project in the Northern Territory, the copper miner has announced another promising drilling intercept.

Two of the three drill cores are still awaiting results.

Two additional holes (D7 & D8) have been completed at Rockface.

Both of these holes intersected intervals of massive sulphides which extends the up-down plunge extent of the Rockface North massive sulphide shoot to at least 160 metres.

KGL is looking to produce 30,000 tonnes of copper annually, (plus silver and gold) from the Jervois copper project in NT, and a final feasibility study is due for completion in early 2022.

More importantly, Finnis added, together with previous results the new visual mineral intersections demonstrate that the high-grade shoot of massive sulphides has significant dimensions and grades that bode well for the future.

“Equally exciting are the indications from the DHEM geophysics that the Rockface deposit remain open for significant extensions at depth.”

Meantime, drilling continues with two drill rigs on site, and this will continue into 2022.

While consensus does not cover this stock, Morningstar puts fair value at 71 cents, a 13% discount to today’s price.