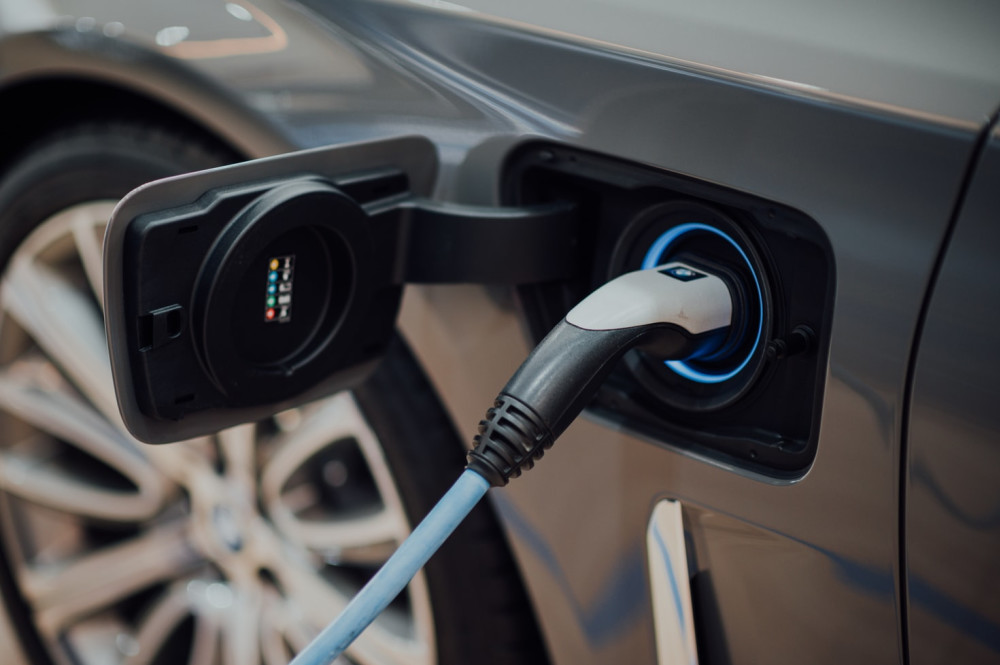 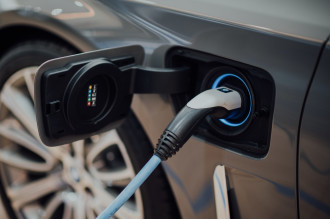 Equipment failures and labour shortages has forced Pilbara Minerals (ASX: PLS) to downgrade its FY22 production and shipment forecasts. The company’s stock is currently down 12.1%.

Pilbara Minerals is undergoing a staged restart of production for its Ngungaju Plant, which it bought off indebted Altura Mining (ASX: AJM) in October 2020 for just $175m.

Ngungaju is expected to ramp up to approximately 180,000 to 200,000 dry metric tonnes (dmt) of spodumene by July 2022, representing roughly half the company’s FY22 annual production.

Ramp up and production headwinds

It is understood that utilisation of Ngungaju facilities has been lower than initially forecast due to a ‘combination of equipment failures and additional maintenance downtime’.

To add some perspective, Pilbara Minerals shipped 281,440 dmt of spodumene concentrate in FY20.

“As a result of these impacts, which have delayed elements of our commissioning and ramp up plans, we have updated production guidance for the December Quarter as well as for FY22.

Lithium boom far from over

Pilbara Minerals said that it was receiving stronger pricing for its products, expecting December Quarter prices to be at the high end of prior guidance, between US$1,650 and US$1,800 dmt.

Pilbara Minerals has had an extraordinary run this year, rallying 178% year-to-date, even after today's correction.

The run up might have priced the stock to perfection, leaving it particularly vulnerable to any minor setbacks or challenges.

Before today’s announcement, broker consensus rated Pilbara Minerals as a ‘Sell’ with a $2.56 target price.

This suggests an upside of just 5.4% after today's double digit tumble.