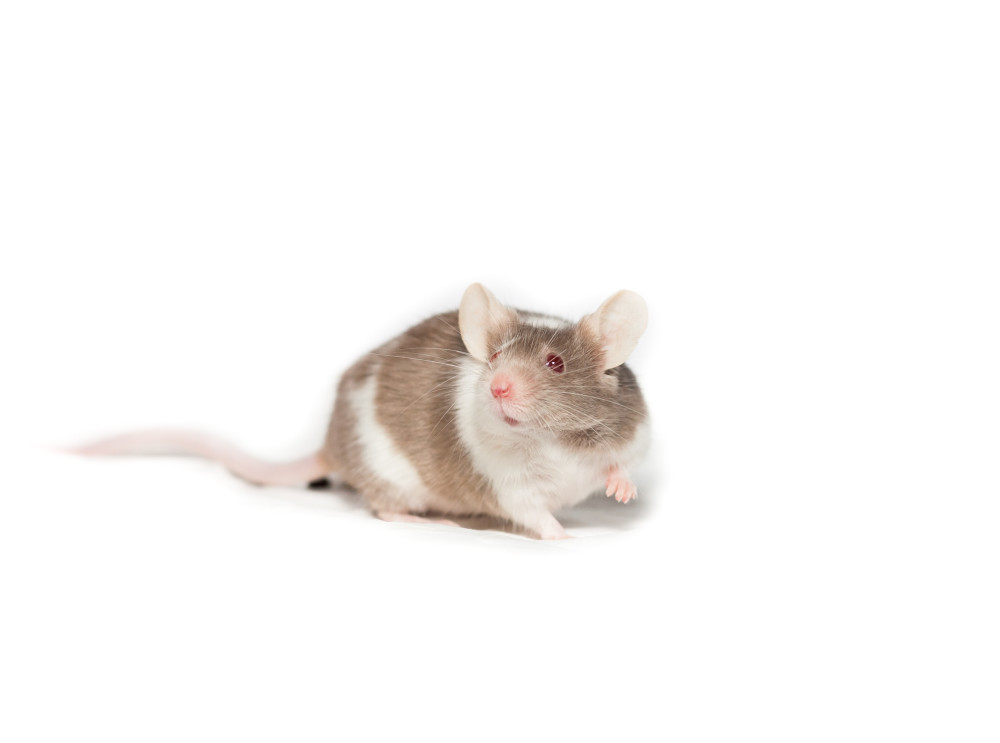 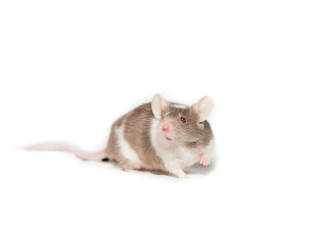 PharmAust Limited (ASX:PAA) has seen its eastern coast warehouses receive the first shipments of anti-viral oral tablet product Monepantel, which is first to be used in an Australian Motor Neuron Disease (MND) trial in the second half of this year.

The same medication is being assessed by the company for its efficacy in combating COVID-19 in human trials based in Eastern Europe. Monepantel is a veternarian drug used in agricultural contexts, but recent studies have turned attention towards its use in humans.

Hopefully, the company can evade picking up a dodgy reputation like that attached to hydroxychloroquine.

The tablets were manufactured by a pharmaceutical OEM in India and then sent downstream to the US for tabletting and safety analysis, and “have passed all required stability and formulation testing," according to PharmAust.

Patient recruitment into the company's Australian MND trial will commence next month.

MND Australia note some 2,100 people in Australia live with the condition; every day, two people are diagnosed with it. 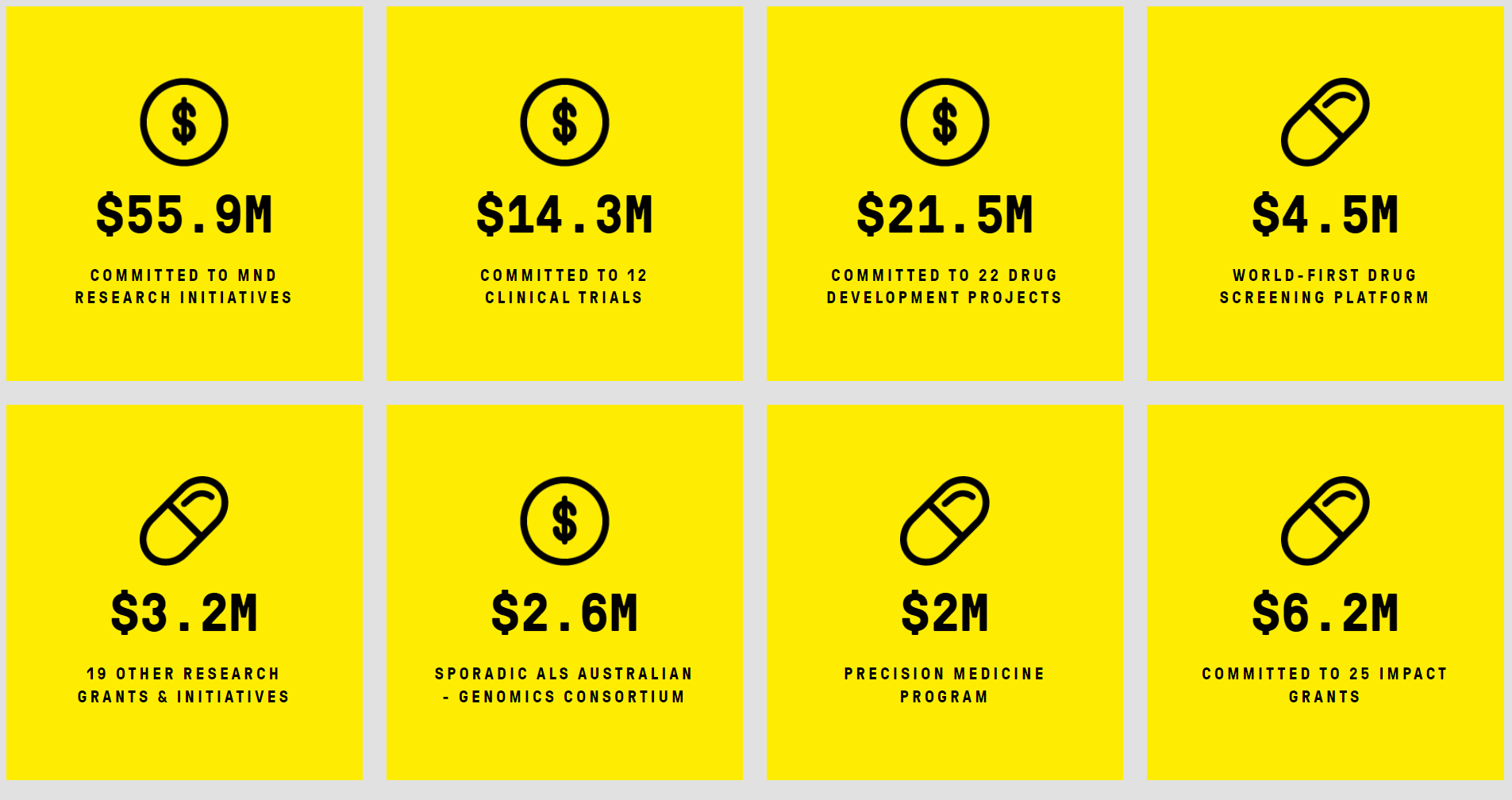 An overview of FightMND's spending activities

For fast-tracking its MND medication, charity group FightMND will pay PharmAust just short of $100,00 for meeting the charity's request to fast-track safety testing of Monepantel.

Upon commencement of the trial, FightMND will hand over another $173,000 to PharmAust.

The trial, when commenced, will reflect a Phase 1 trial; PharmAust is to "report on the recruitment and treatment of the first patient that fulfils the inclusion criteria and provide updates thereafter."

At the same time, PharmAust is to launch a fast-tracked "Phase 2" human trial in COVID-19.

It is hopeful it will achieve this by using data from the MND test to then inform the basis of its COVID-19 trial using the same medication, Monepantel.

Because the MND trial will award the company a baseline set of pharmacokinetic data, the company believes it can satisfy European regulators to then allow a 'jump ahead' to Phase 2 human trials for COVID with Monepantel.

Currently, the company is canvassing Eastern Block European states where there are high rates of unvaccinated individuals, including Romania and Bosnia, where three clinical centres have agreed to participate in the Phase 2 human COVID-19 trials.

PharmAust is undertaking eligibility assessments of those clinicians at this time; however, the company is seeking to establish its home base for the trial in Poland.

Interestingly, PharmAust has also won approvals to evaluate Monepantel in "transgenic humanised mice" which have been altered to replicate the receptors that activate in humans when affected by the COVID-19 virus.

"Efficacy in this model will provide further evidence of the anti-viral effects of Monepantel," the company states.

While the phrase 'humanised mice' may make curious investors raise an eyebrow, consider the benefits: PharmAust is ultimately using safe and well-established gene science to better refine the relevance of its animal studies to a human context. 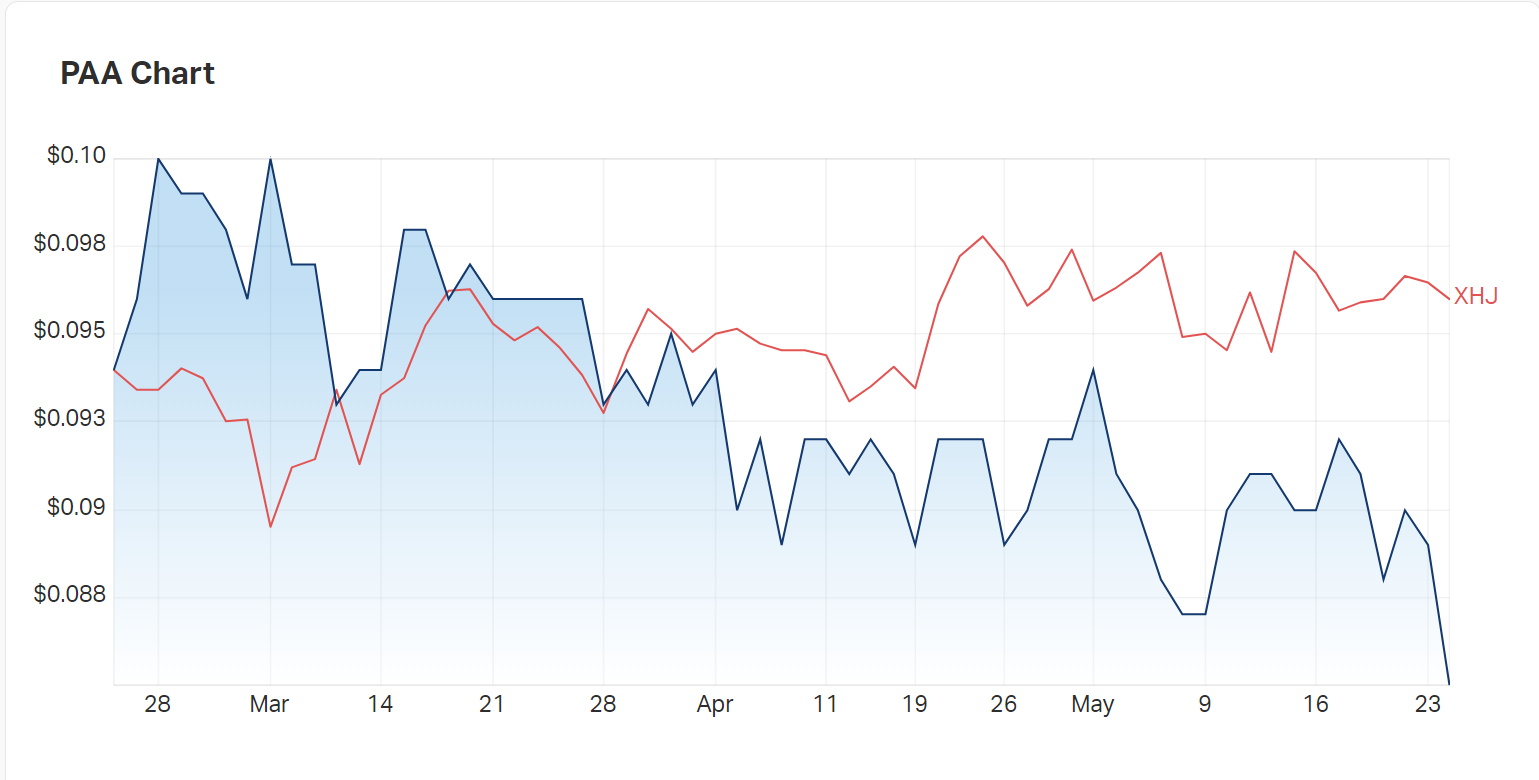 PharmAust's three month charts, compared to the healthcare index, give an idea of its treatment during recent health sell-offs