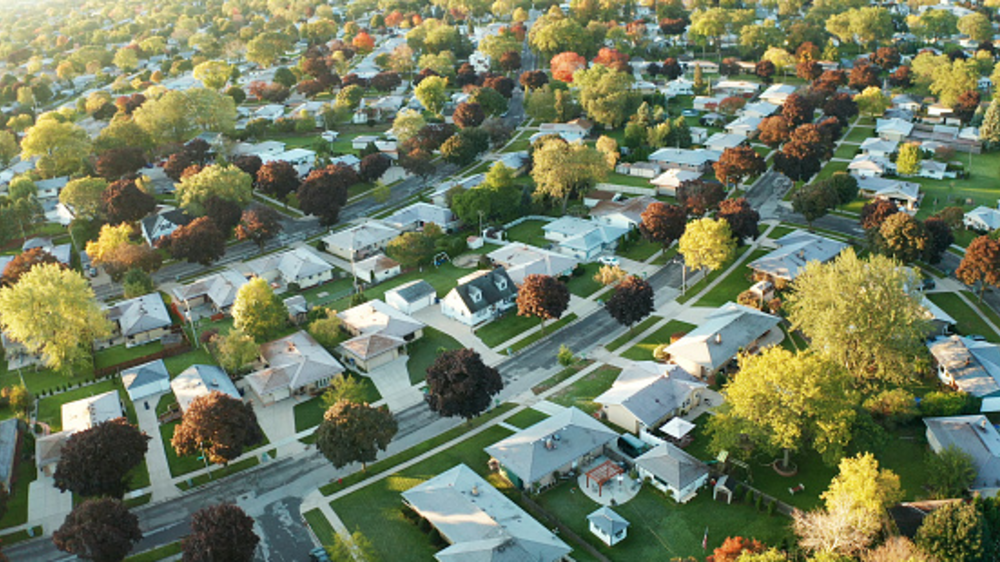 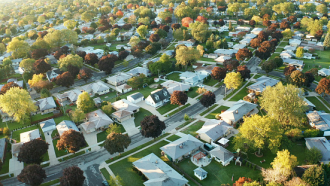 Peet (ASX: PPC) was up 3.60% this afternoon after the midcap property developer guided to much stronger earnings for FY22 to reflect favourable market conditions Australiawide.

To the uninitiated Peet acquires, develops and markets residential land in Australia, and as of 31 December 2021 had 2,506 contracts on hand with a gross value of $816.6m.

“Enquiry numbers for the March 2022 quarter were higher than the previous quarter and together with the 10% increase in the number of contracts on hand, and 21% increase in their value, since 31 December 2021,” said Gore.

“Peet has positive momentum as the Group moves towards FY23.”

Today’s strong guidance follows a 103% increase in operating profit at the half year compared with the previous period, which was 8% more than the upper end of the earnings guidance announced to the market in November 2021.

Key results for the half year to 31 December included:

Since 30 June 2021, Peet has announced three significant transactions, these include:

As well as leveraging its large-scale national portfolio to further improve returns, the group also focussed on assessing capital recycling opportunities, and selective acquisitions to restock the landbank pipeline when appropriate.

Consensus on Peet is Moderate Buy.

Based on Morningstar’s fair value of $1.29, the stock appears to be undervalued. 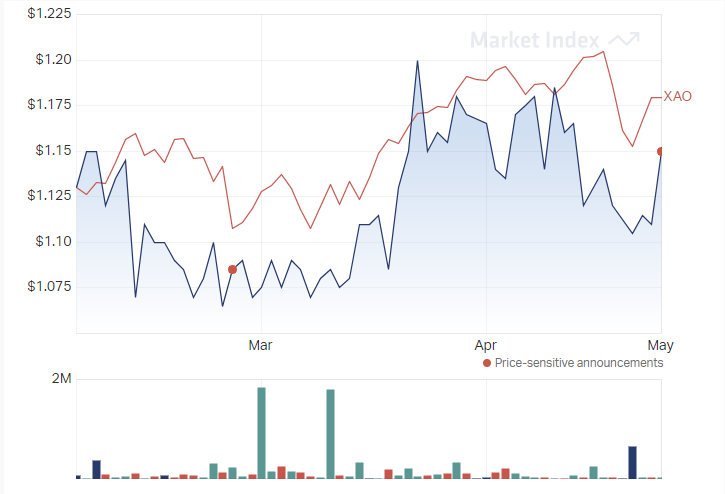 McGrath guides to "high single-digit growth" in earnings for FY22