Oil prices fell around -3% on Wednesday to an almost six-month lows, giving back all of its Russia-Ukraine invasion gains.

Crude oil briefly rallied 2.5% overnight after OPEC+ agreed to a 100,000 barrel per day (b/d) increase in its overall output quota for September.

The 100,000 b/d hike distributed among the 23 OPEC+ countries will effectively equal a 34,000 b/d production rise, mostly coming out of Saudi Arabia and the UAE as other members are "tapped out of capacity", according to S&P Global Platts.

The rally peaked just before midnight after a bearish weekly oil inventory report from the US Energy Information Agency (EIA).

Crude oil inventories rose 4.5m barrels for the week to July 29 compared to a decline of an almost identical amount for the previous week.

US gasoline consumption was also reportedly waning, down -7.1% during peak summer vacation time and lower prices. Americans are now driving less than they did in 2020, when travel restrictions halted social mobility. 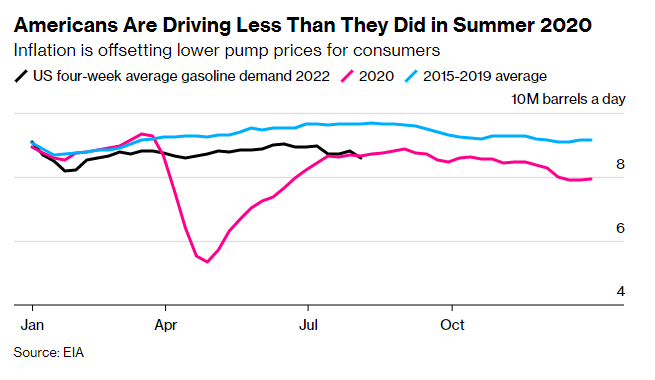 "Gasoline is a disappointment. You should never see a build in gasoline during summer. It's a very bearish report," said Bob Yawger, director of energy futures at Mizuho, Reuters reported.

Previous oil dips were well supported, with prices quickly rebounding back to the US$110 level.

There was a change in character for oil around mid June, when a series of 4-5% price dips started to see momentum wane and investors pivot their focus from tight supply to weak demand. 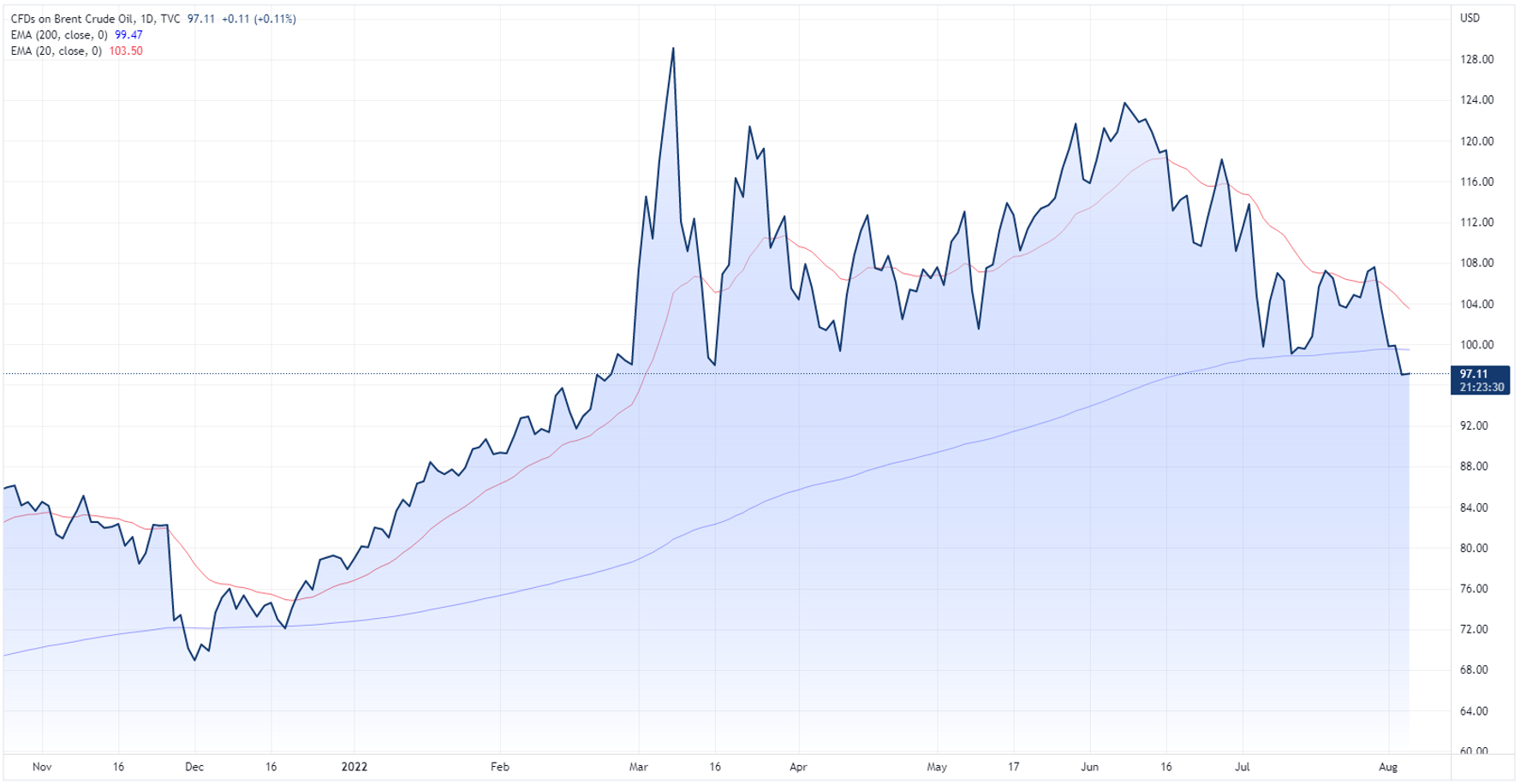 Still, the supply side narrative remains the same, with OPEC+ members noting the limited availability of excess capacity and chronic under-investment in new oil production.

Even as oil prices tumble, global reserves have continued to decline lower and well below historical averages. 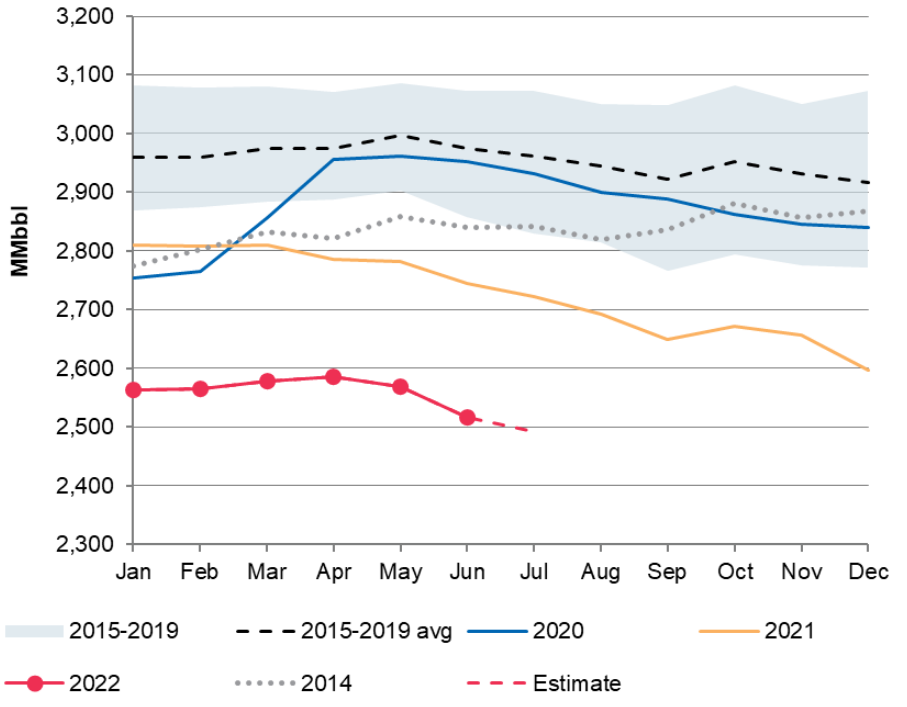 With oil companies due to report in the coming weeks, it will be interesting to see them flex their earnings and whether or not this has already been 'priced in' to current valuations. 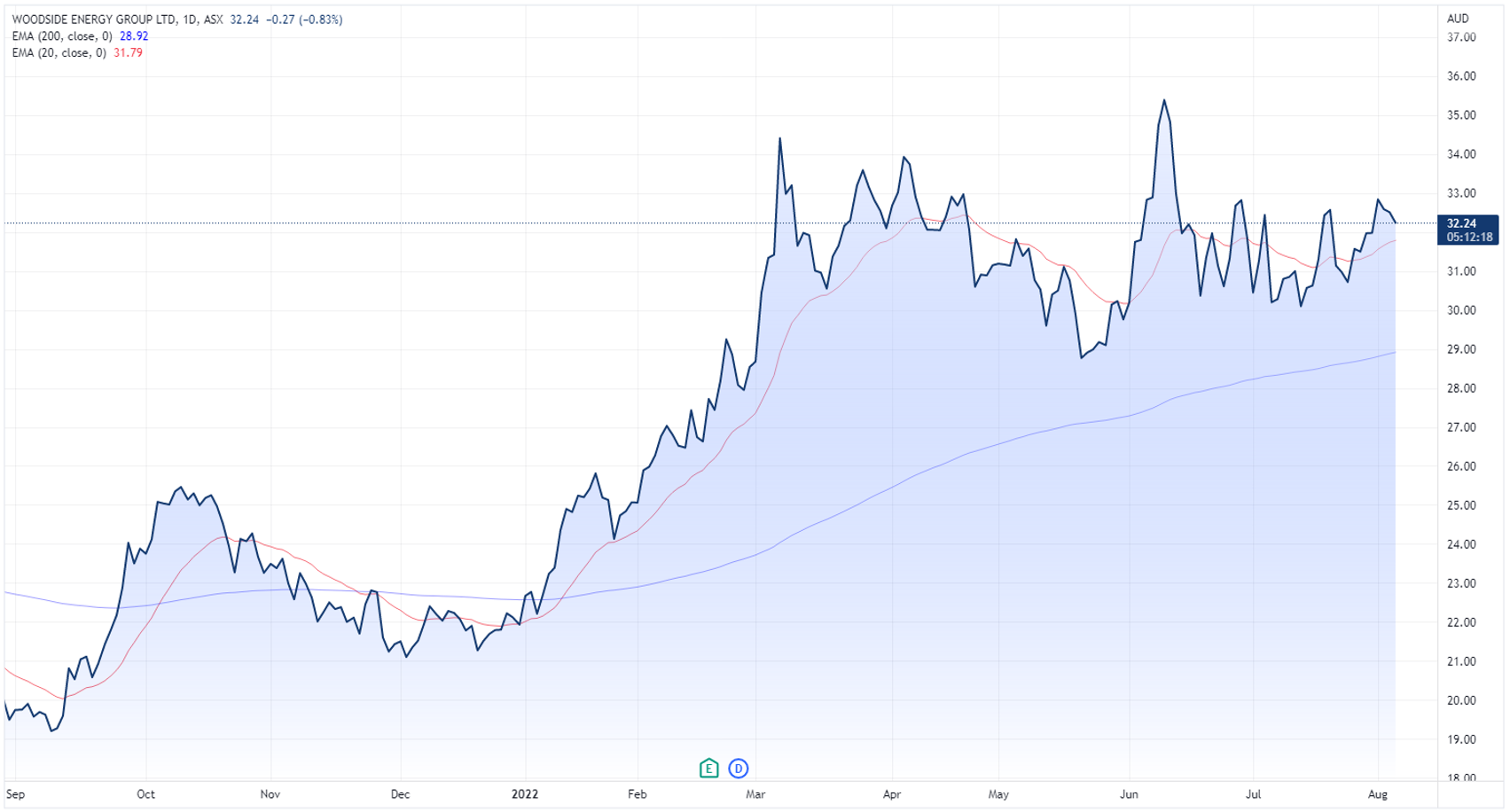