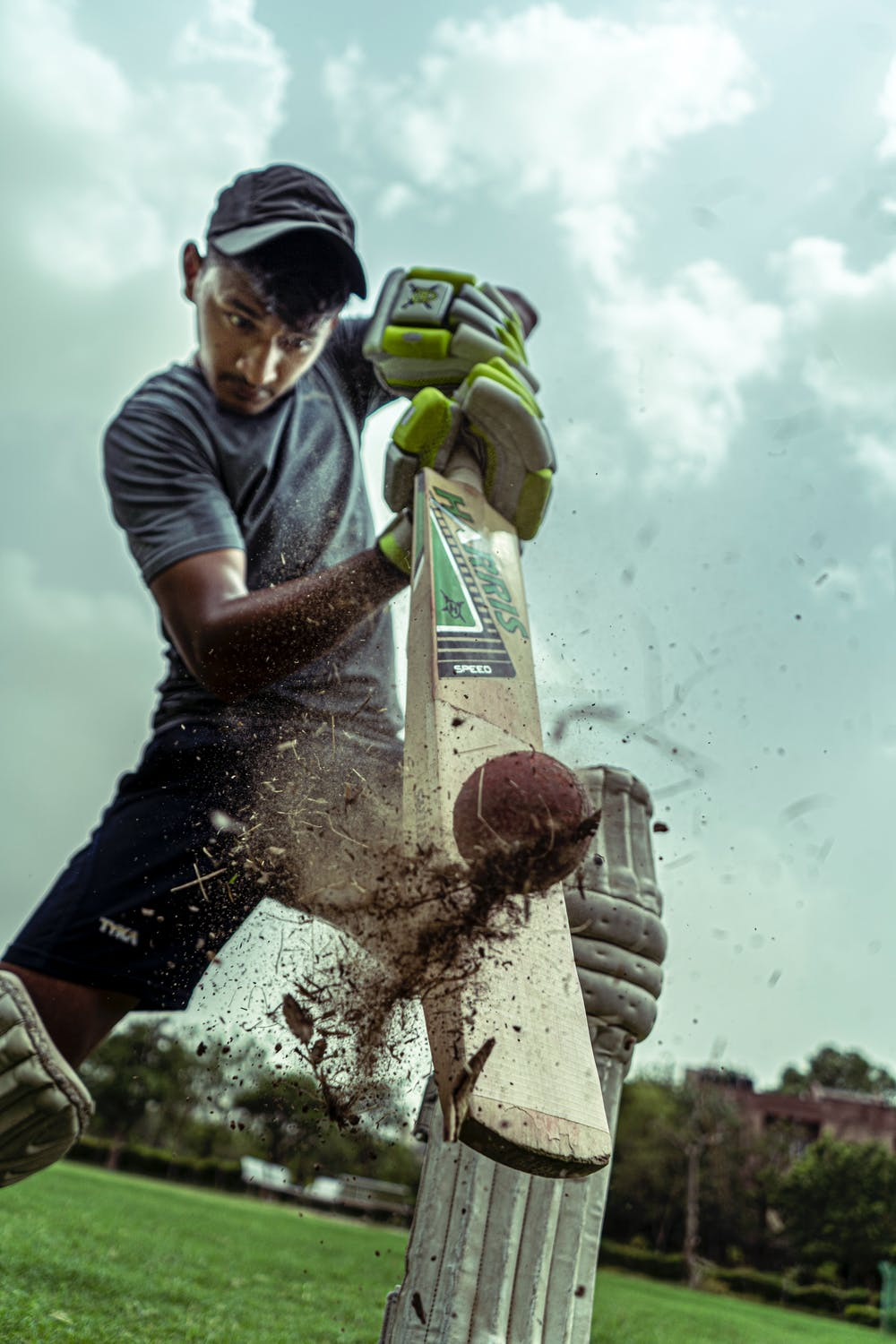 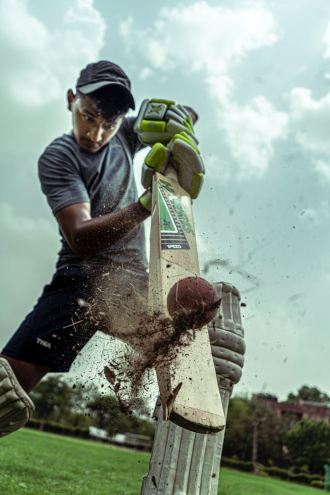 Shares in junior explorer Superior Resources (ASX: SPQ) were up 2.38% in this morning’s trade after announcing an extensive vein and disseminated copper sulphide mineralisation was intersected in the company’s third hole (BTDD004) drilled at its Bottletree Copper Prospect within the Greenvale Project Townsville, Qld.

Planned as a scissor hole to the first two holes completed, the company’s third hole was drilled to test a large soil copper anomaly, and mapped zones of silica-magnetite alteration.

The company believes mineralisation at the third hole could relate to a much larger porphyry copper-gold system. While assays are pending for all three holes, visual observations have noted copper-mineralised vein sets and disseminated copper over the majority of the 659-metre hole.

Based on initial drilling, the company noted, results confirm areas lying to the west of a large, induced polarisation chargeability anomaly, and towards a large, interpreted copper-gold porphyry system target are mineralised, with extensive, strong copper sulphide mineralisation.

Commenting in the result, Superior’s Managing Director, Peter Hwang noted that strong copper mineralisation extends a long way further west than indicated by the IP modelling and remains open to the west, at depth and along strike.

Given the likelihood of several other similar copper-mineralised zones existing within and surrounding the porphyry target area, further drilling is planned for the end of first quarter 2022 at the copper zone associated with the chargeability anomaly.

A soil sampling survey has been completed at the prospect, with 1440 samples to be submitted to the assay laboratory shortly.