X2M Connect (ASX:X2M) has seen its share price jump in morning trade as the company announces its execution of five new contracts with Korean customers.

X2M specialises in IoT software solutions, which incorporate products commonly referred to as ‘smart meters’ for utility monitoring and control.

Water monitoring and control solutions will be installed into over 9,754 households between now and February 2023.

Four smaller contracts announced today are together valued at an additional $700k and including 113,000 households.

Poised to benefit from emphasis on water conservation

Potential upper estimate revenue attached to the entire South Korean portfolio is valued at some $440m in revenue, should X2M’s smart meters be adopted wholemeal.

The company notes this already makes up for some 95% of the last financial year’s forecast revenue of $10.1m (results still pending).

“Jangsu County have elected to convert the entire addressable market in the county in one contract,” X2M CEO Mohan Jesudason said.

“Our success in securing more municipalities and converting each of their markets onto the X2M IoT platform is very pleasing.” 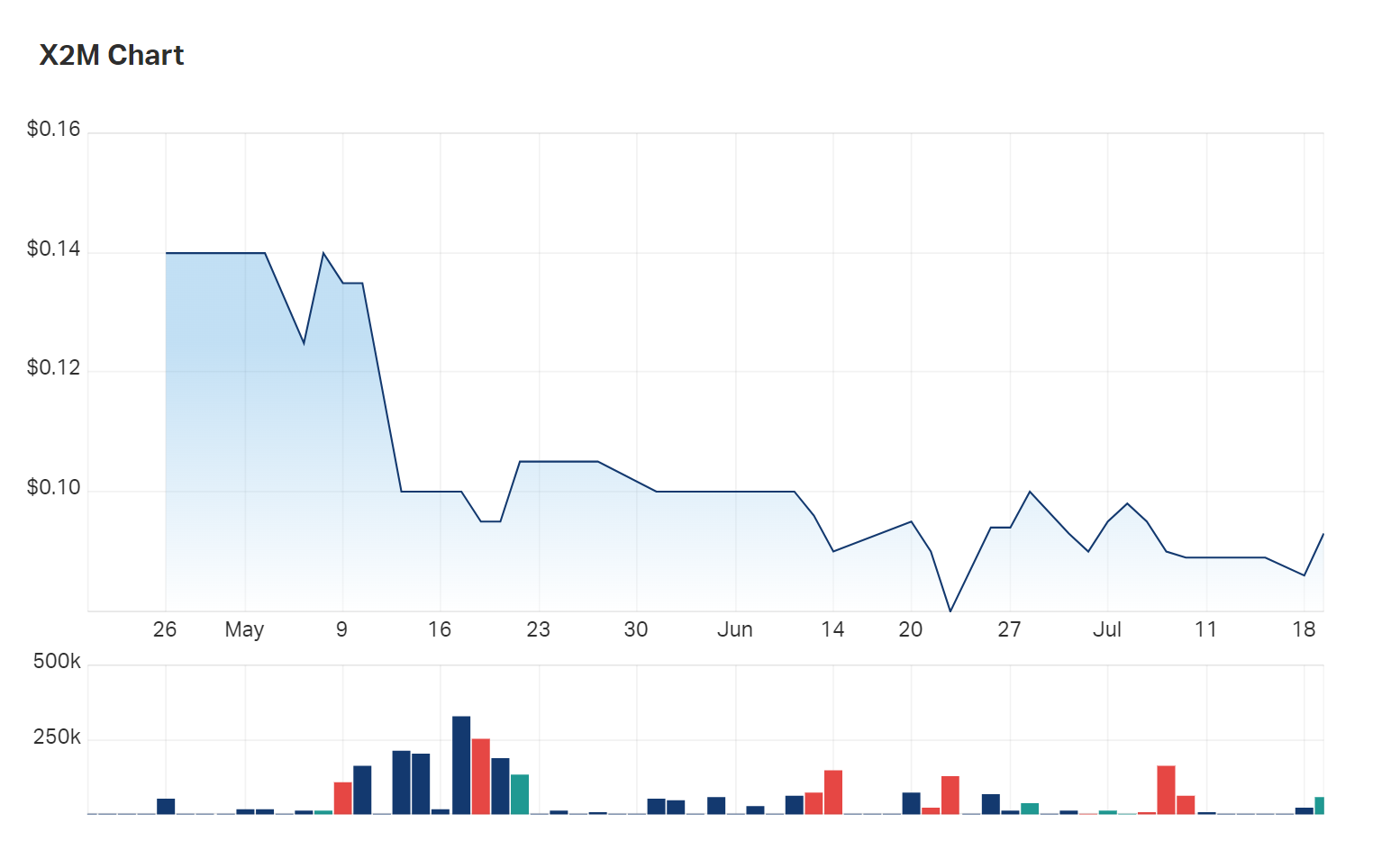