Is hydrogen already nudging the needle on FMG’s share price? 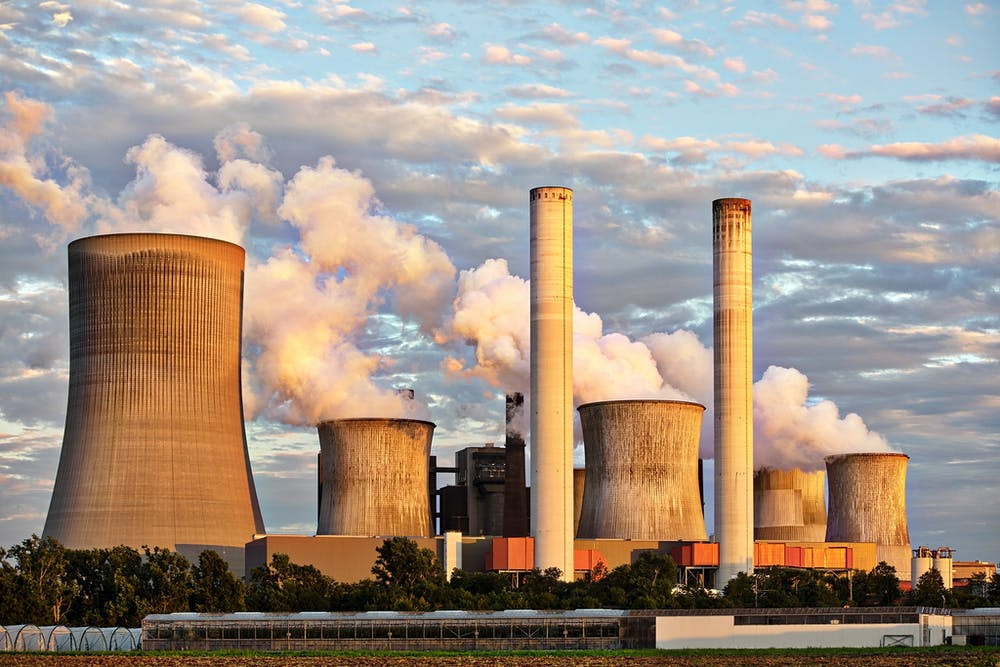 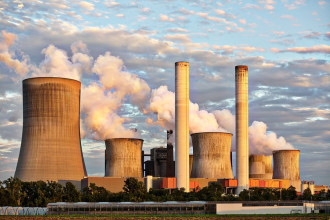 Given the positive sentiment being dished out to the iron ore sector, courtesy of revelations China’s iron ore imports hit a 13-month high in November, gauging how much of Fortescue Group’s (FMG) hydrogen aspirations are being factored into the price isn’t so easy.

However, on an encouraging note, there’s already evidence that FMG’s multidimensional hydrogen plans are moving the share price needle forward.

The company’s share price jumped 3.3% yesterday following news that the company is joining forces with AGL Energy (AGL) to develop a hydrogen hub for the Hunter Valley coal plants.

As a far as FMG founder and chairman Andrew Forrest is concerned, the market can expect plenty more hydrogen-related developments from the company going forward.

Next two decades are all about Hydrogen

Forrest equates the green hydrogen phase of FMG’s growth over the next decade to the past 20-year period which consolidated the company as the highest provider of total shareholder returns on the S&P/ASX 200.

AGL is currently partnering with FMG’s Fortescue Future Industries (FFI) to conduct a 12-month hydrogen feasibility study on the site of the Liddell and Bayswater coal-fired power stations.

Forrest expects the agreement with AGL to help to advance FFI’s plans to establish itself as a major energy producer in regional Australia.

While AGL CEO Graeme Hunt hasn’t rule out closing the Bayswater power station early, both plants are expected to close in 2023 and 2035, respectively.

To put these closures in context, collectively these two power stations currently account for over 40% of NSW carbon dioxide emissions.

While it’s clearly early days, the prospect of a hub on the site of two coal-fired power stations is expected to help the region transition from a sunset industry like coal.

The latest JV between FFI and AGL follows the latter’s previously announced plans to build a 250MW pumped hydro facility at nearby Bells Mountain, and a grid-scale battery, solar and hydro plant on the Liddell site.

It’s understood the construction of a hydrogen plant could produce 30,000 tonnes of the fuel annually. However, this is small beer compared with the 15m tonnes a year FFI plans to produce by 2030.

Along with the other projects in the Hunter Energy Hub, Hunt hinted at around 1,000 permanent jobs being created across energy production, advanced manufacturing, recycling, and the production of chemicals.

Beyond the Hunter Valley, FMG is championing the continued development of green hydrogen in Australia and abroad. As a case in point, FFI has its sights on circa $US148.5bn worth of renewable energy and hydrogen projects globally.