The boosted efficiency comes after significant performance improvements and repairs. Investors clearly appreciated the news, with the company 4.16% higher at the open and up 16.25% at the close. 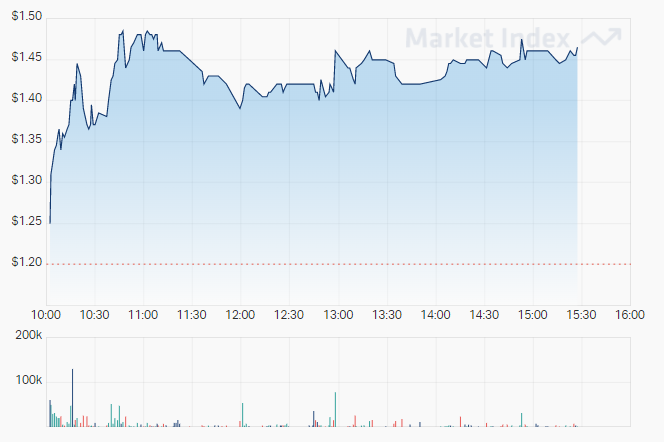 “The record daily production of 1,209 tonnes achieved on 3 January is equivalent to annualised production of over 400 Kt per annum which exceeds our 365 Ktpa nameplate capability.”

The company has produced an average of 934 tonnes of manganese per day since 23 December 2021. This marks a record average daily production for the plant.

“Whilst it is premature to make firm forecasts on annual production volumes, it is highly encouraging to see this step-change in process plant performance after the implementation of the planned improvements,” said Brown.

Manganese is mostly used as an alloy for steel and iron production. The steelmaking industry uses 85% of the world’s manganese.

However, according to Element 25, the material is emerging as an increasingly key ingredient for EV batteries. Some reports suggest battery manufacturers may face shortages of nickel and cobalt in coming years, forcing them to produce manganese-based cathodes to meet EV demand.

Element 25 is positioning to capitalise on this growing demand.

The company plans to use a leach process for ores that (when combined with offsets) will aim to produce the world’s first zero carbon manganese for EV cathode manufacture.