In light of current uncertainty over whether the share market will drop another shoe later this week - in response to the heavy fallout on global markets - it’s understandable why investors' might not be piling on in stocks that at face value might appear be trading at mouthwatering entry points.

However, hardy souls may wish to note Trading Central’s bullish signal on Element 25 (ASX: E25), which is down 6.6% in early morning trade, through no fault of its own.

According to the principles of technical analysis, the small-cap manganese producer’s share price may rise from a (previous) close of $1.47 to the range of $1.92 - $2.02 in the next 10 days.

Last year the company experienced a major knock back to its ramp up plans at its low capital cost, early cashflow stage 1 operation, exporting manganese concentrate from its Butcherbird Manganese Project in WA.

Since last year's repair halt, the company has gone on to hit daily production records and this has coincided with both strong manganese prices and positive market fundamentals.

Last week the company added to this good news momentum by announcing that a scoping study - into the construction and operation of High Purity Manganese Sulphate Monohydrate plant - has returned a robust set of financial metrics over a 20-year project life.

While the market initially responded favourably to the scoping study, the share price has since bounced down amid a wave of negative sentiment engulfing the broader market.

Highlights of the study included:

The study assumes that the project will be built in an industrial park located in SE Asia, leveraging local low-cost of power and local supply of process reagents.

While a final site has not been yet determined, this will be further considered in the feasibility study (FS) which is earmarked for completion in the second half of calendar 2022.

Element 25 advised investors that its current funding together with forecast revenues from Butcherbird operations were sufficient to progress the HPMSM project to a definitive feasibility study stage.

Subject to the outcomes of the studies, the company said it would look to finance and develop the project as soon as possible.

Based on Morningstar’s fair value of $3.62 the stock looks undervalued. Note this was last updated mid-July 2021. 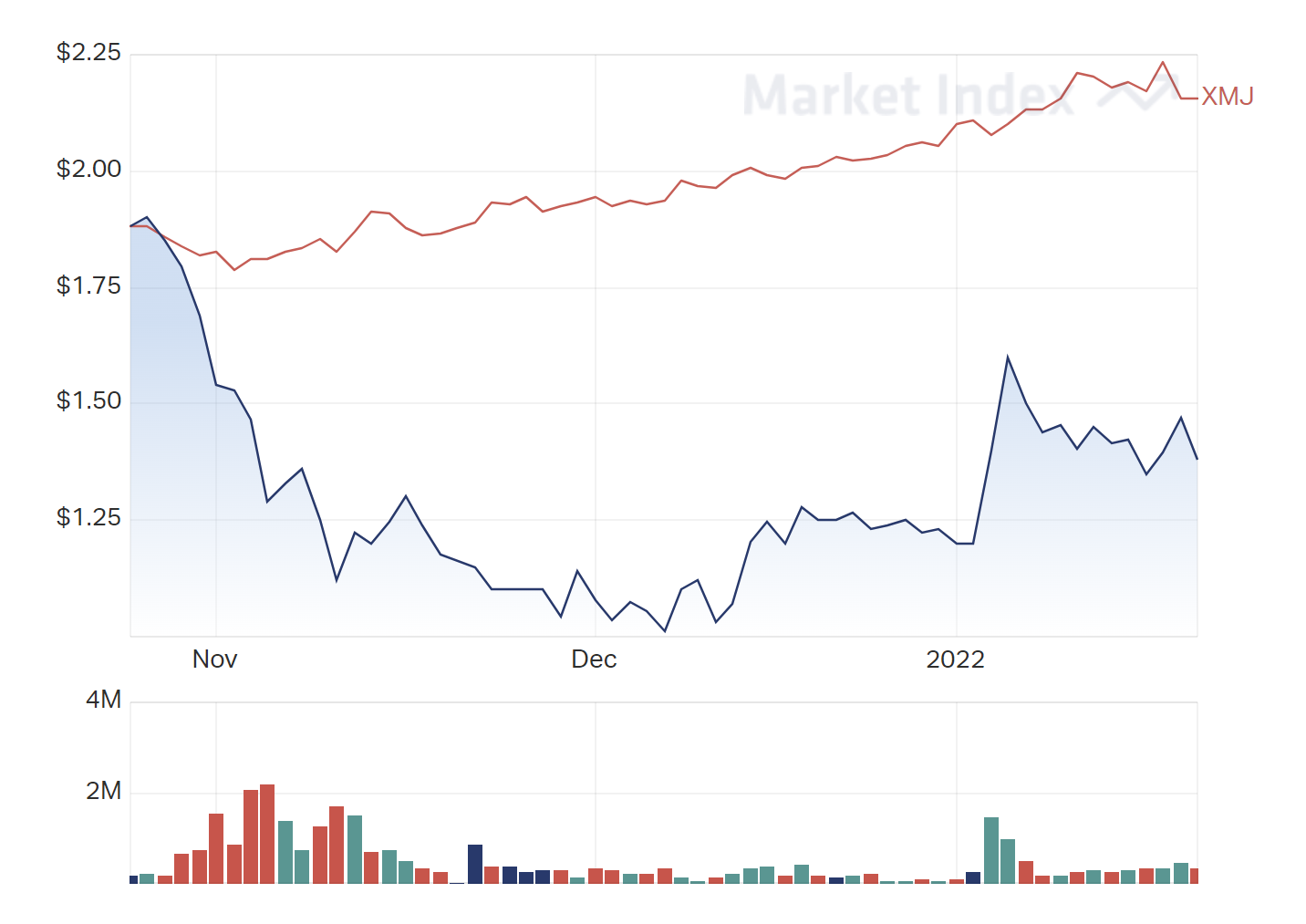