Crude oil to rally to US$130: Morgan Stanley 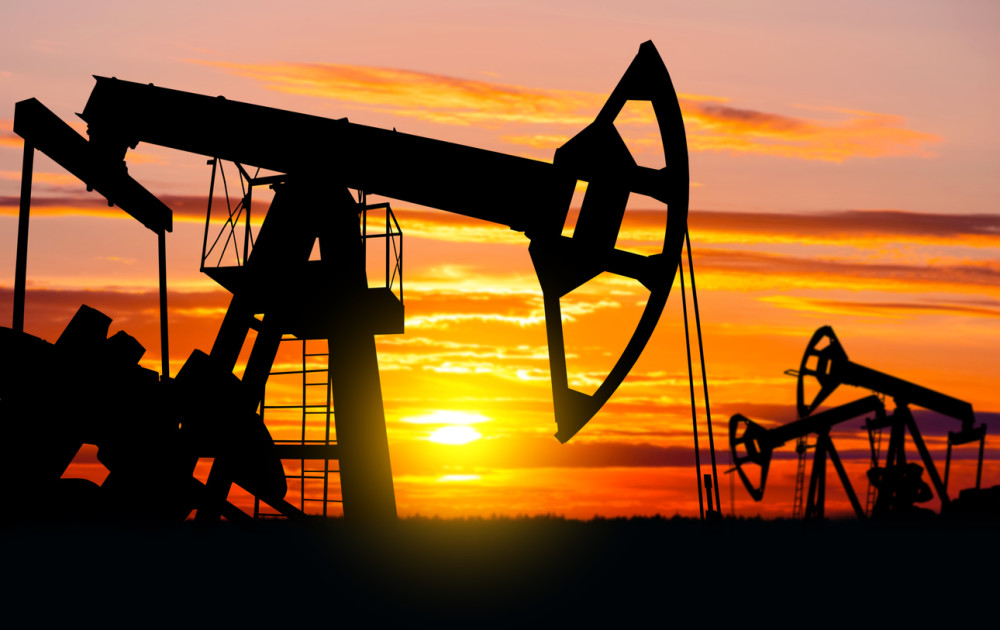 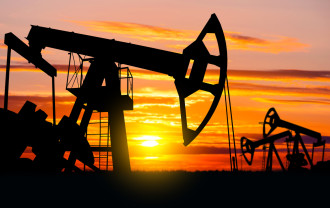 Morgan Stanley is bullish on oil, with the belief that US$130 could be on the cards for Brent crude.

"We see further inventory draws ahead as the year progresses, and with spare capacity eroding and still only a modest capex response, we suspect that Brent prices will need to move higher," said the investment bank in a note on Wednesday.

A tale of two stories

For the past two months, oil has mostly traded around the mid US$100 level, ignoring the interest rate, economy and equity market hysteria.

Since the massive run up in early March, oil's price action has become increasingly less volatile. Its finding plenty of support when it breaches US$100 but struggling for any upside over US$110.

Such tight price action generally alludes to a significant break. Given current circumstances, it looks like a break towards both the up and downside is possible. 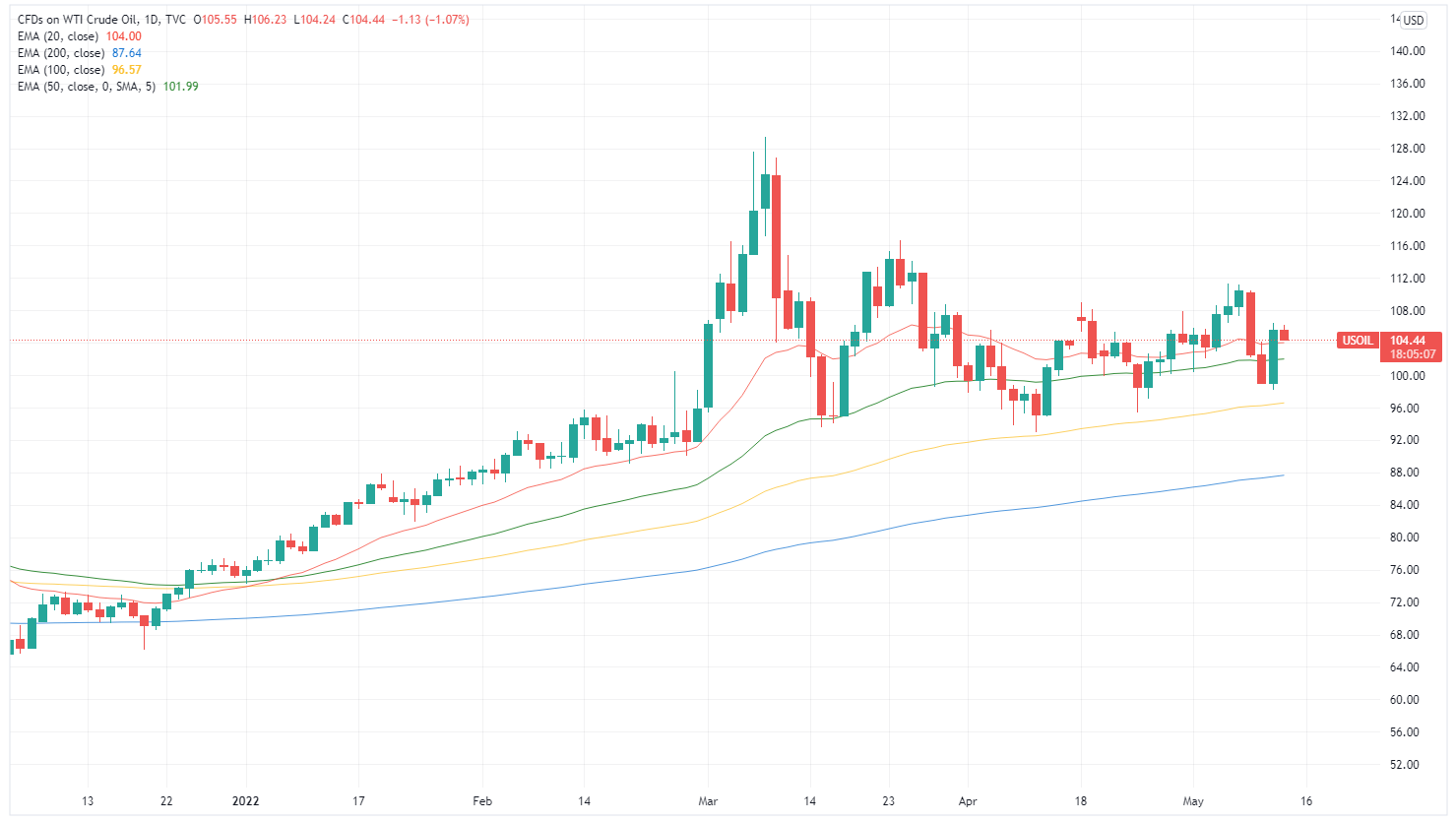 While Morgan Stanley envisions upside for oil, its also worth considering the downside risks.

Brookside up 10% as second Oklahoma well puts out over 1,000bpd