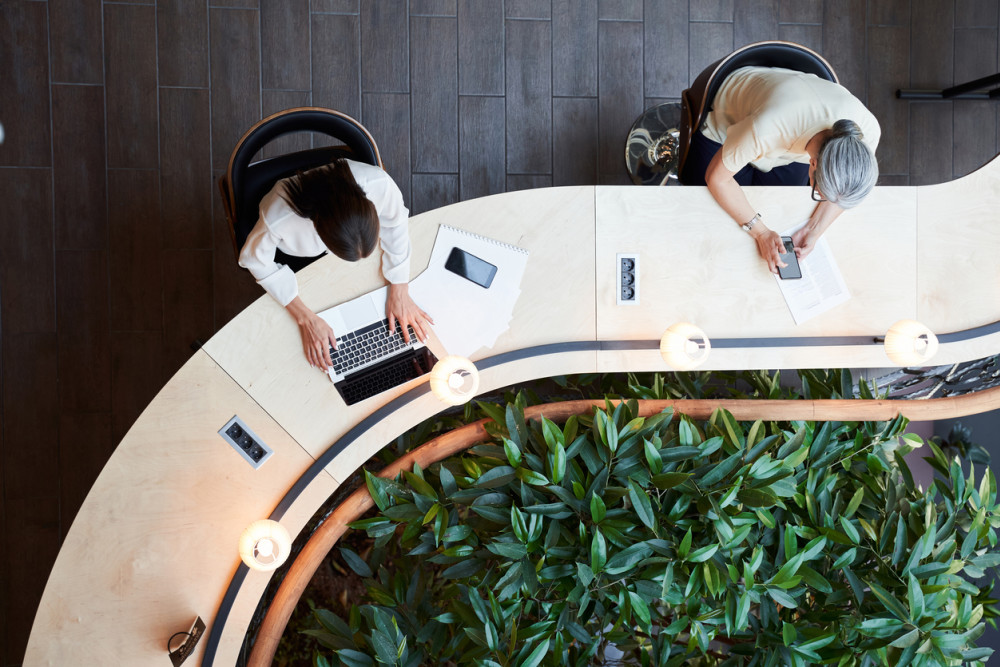 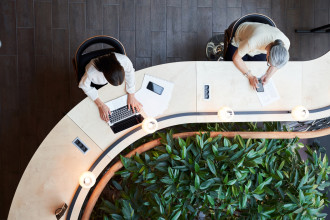 Crowd Media Holdings (ASX:CM8) has executed two binding HoAs with two separate players to develop its Talking Heads AI chatbot software, already scheduled for use in the medical sector to answer user medical queries, and applicable to any and all industries.

The first agreement, struck with SourceFlare, will see the latter integrate Crowd Media into its media search platform, ultimately intended to drive a higher number of customers towards Crowd Media who search for relevant terminology covered by Crowd Media's platform.

SourceFlare was established in 2018; the HoA sees Crowd Media commit to developing and providing a Proof of Concept (PoC) to SourceFlare by mid-August. 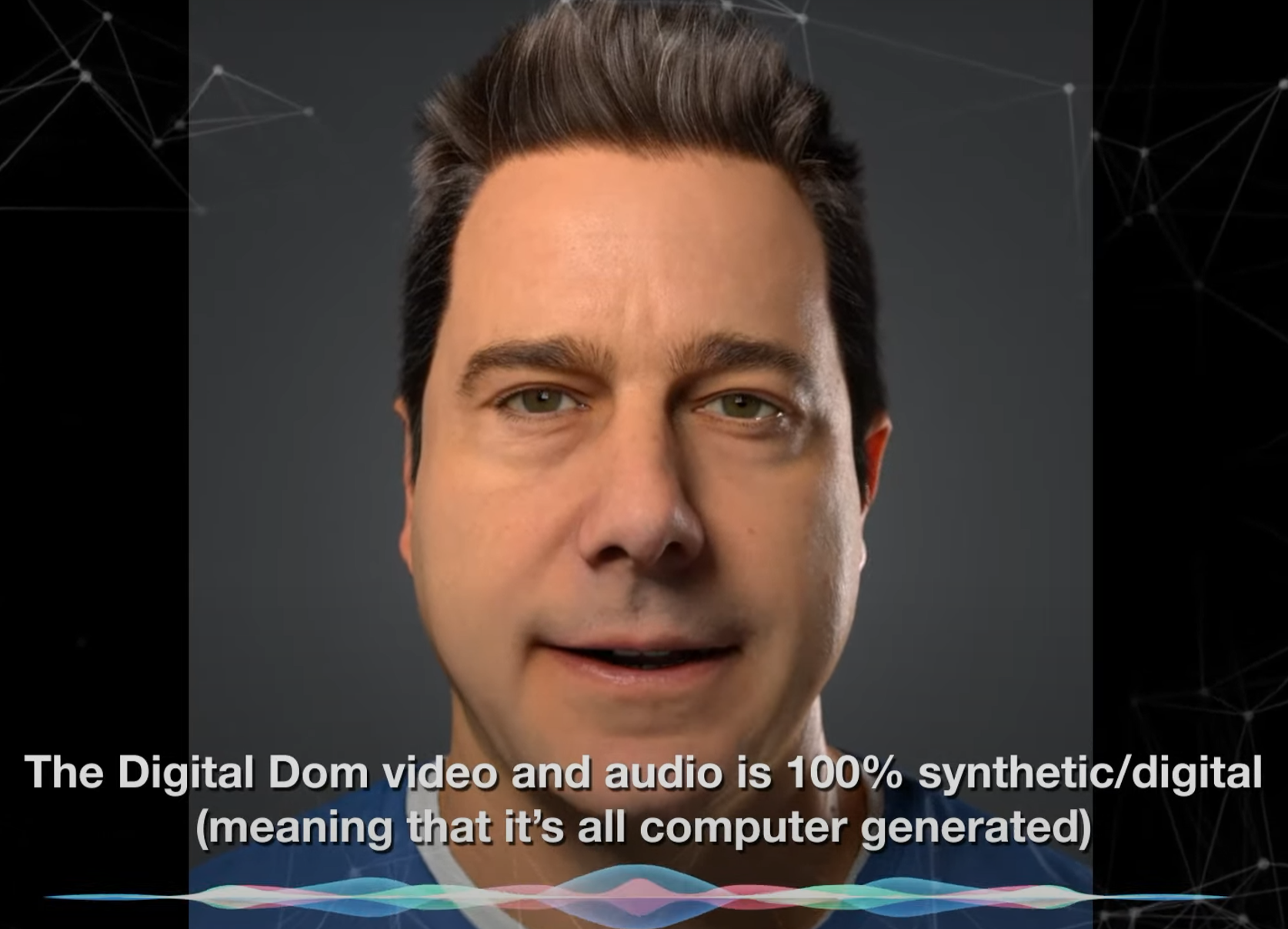 (Source: Crowd Media) a snapshot of one of Crowd's digital avatars

Upon completion and receipt of the PoC, both companies will work towards the creation of digital avatars to generate attention-grabbing content “that will promote customer acquisition funnels and optimise lead generation for SourceFlare clients.”

Under the HoA, SourceFlare is to waive licencing fees to Crowd Media when the latter accesses the former’s media search platform. Crowd will use the mobile subscription business offered by SourceFlare.

SourceFlare will be required, however, to pay Crowd Media US$5,000 a month for access to its Talking Heads digital avatar and UX assets.

Digital Avatars used in Talking Heads to be minted as NFTs

If all of that wasn’t interesting enough, Crowd Media is also pivoting to the digital art scene.

Under an agreement with California-based IMPSSBL Corporation, Crowd Media will provide the latter licence to use its digital avatars for inclusion into a Non Fungible Token (NFT) product in the digital art market.

Before September 2022, Impssbl will work with Crowd Media to integrate the latter’s Talking Head platform with Impssbl’s art resources as part of an effort to “technically proof the mutual creation of visual-conversational-chatbot as an [NFT].”

Crowd Media CEO Idan Schmorak noted the natural overlap between having digital avatars, and, the popularity of digital characters and personalities favoured by NFT consumers.

“Avatars generated by Crowd’s Talking Head platform have all been unique in nature…which is why the NFT landscape was identified as an opportunity to monetise our technology,” Schmorak said.