Cooper Metals (ASX:CPM) has jumped 9.3% to 41c this morning as the company announces a new raft of drilling targets.

An anomaly at the Python target on-site traces a known geological fault formation, towards which Cooper’s geos are optimistic. 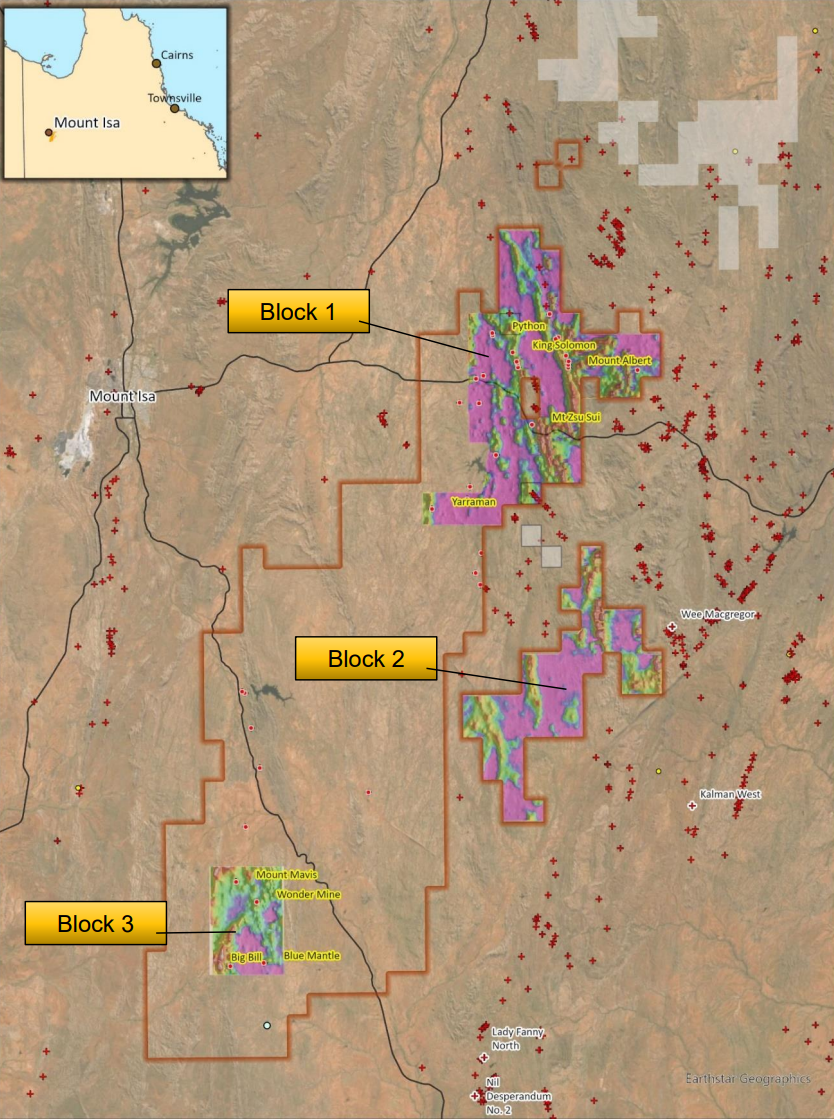 Cooper following up on results

The company is now mapping the location of each target discovered in the survey on site to inform exploration activities and logistics.

Targets will be ranked and prioritised based on probability of potential.

Once that is underway, the exciting stuff begins: Cooper is set to commence drill testing at Mt Isa East in the not too distant future.

The company had $4m cash on hand as at 31 March 2022, the most recent date for which quarterly results are available.

Investors should note this overlaps with the Tropical Australian wet season, where drilling activities are often subdued due to weather conditions.

The company has a market cap of $11m.