Government officials and policy advisers told the Financial Times that “Xi’s administration had grown frustrated by large price swings over recent years in an industry dominated by Australian producers such as Fortescue Metals (ASX: FMG) and BHP (ASX: BHP)”

Who else is going to sell you iron ore?

China loves to come up with ideas (that don't work) to lower iron prices, including a crackdown on local iron ore price speculation and urging domestic companies to safeguard price stability.

The problem is, there is no supply alternative other than Australia and Brazil - the two largest iron ore producing countries, by a wide margin. 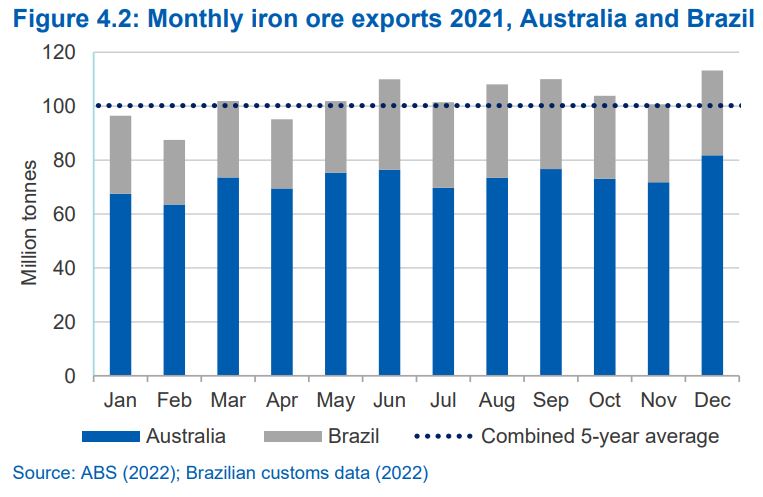 Source: Office of the Chief Economist

If China chooses to take an aggressive stance on price demands, then we'll be stuck in a chicken-and-egg conundrum.

“The [world’s biggest] iron ore suppliers will have no one else to turn to when it comes to serving the world’s largest market," a Beijing-based policy advisor told the Financial Times.

On the flip side, the world's largest iron ore consumer will have no one else to buy from.

Chinese iron ore futures on the Dalian Commodity Exchange fell -1.7% around the time the news was released this morning. 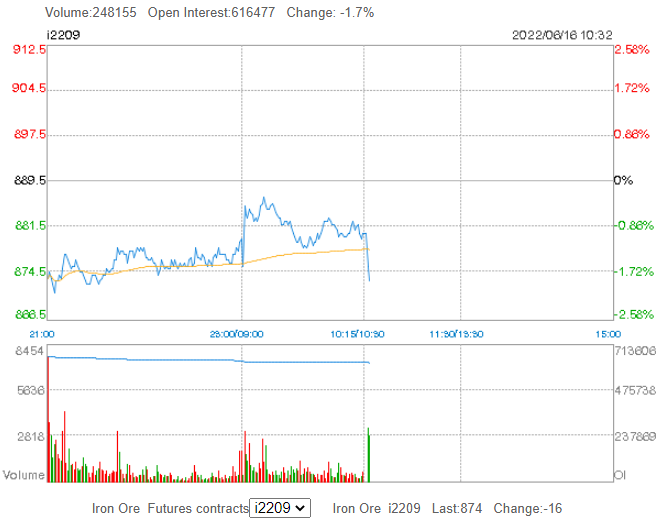 Iron ore at risk regardless

China's official manufacturing Purchasing Managers' Index was 49.6 in May, an improvement over April's 47.4 reading but still in contraction territory.

On Wednesday, a string of better-than-expected data was released, including:

Even though the data beat consensus expectations, economic troubles continue to persist, even if the pain is less severe.

June will need to do a lot of heavy lifting to prove stimulus initiatives are working and consumer spending can get back on track.