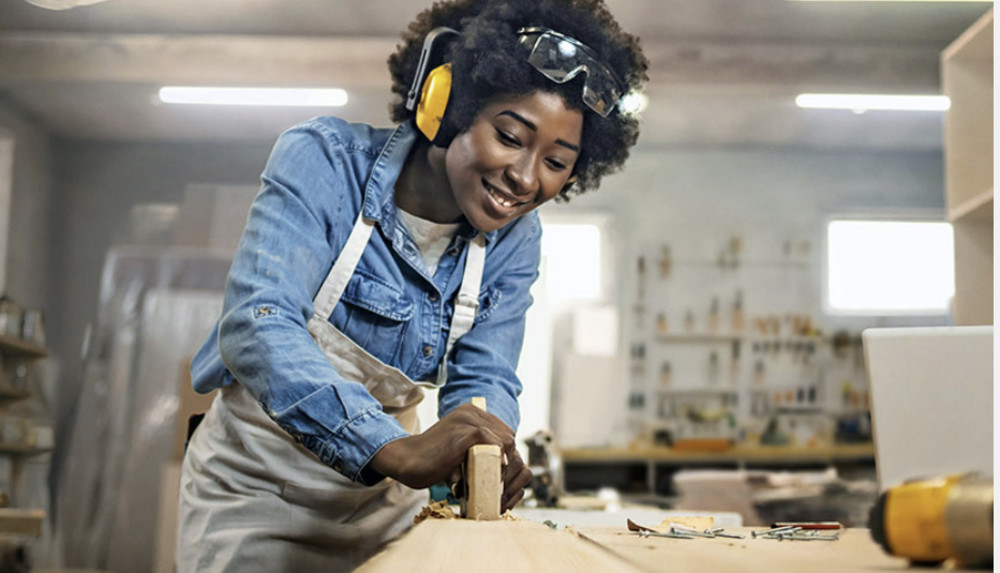 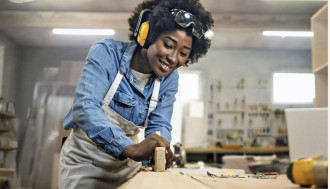 While this morning’s revelations of a profit retreat by CBA (ASX: CBA) were far from unexpected by brokers, what added to negative market sentiment in early morning trade were admissions by CEO Matt Comyn that higher funding costs continue to put pressure on margins.

Underscoring today’s headline third quarter result was a -2% fall (on the previous period) in cash profit of $2.4bn to the end of March, while total operating income was down -1% to $12.2bn and net interest income (NII) was down -2%.

Comyn put a brave face on what was otherwise an uneventful result, noting that the bank is "well positioned to support business investment to build Australia’s future economy".

Comyn directed the market’s attention this morning to household deposits, home loans, business lending and business deposits where some growth was evident within the quarter.

“The benefit from volume growth offset by a lower net interest margin, which continued to be influenced by those factors called out in the group’s 1H22 results presentation in February, including home loan margin compression from higher swap rates, portfolio mix effects and price competition,” Comyn said.

Total credit provisions came in at $5.7bn, as the group continues to adopt a cautious approach to managing potential risks, including higher interest rates, inflationary pressures and supply chain disruptions.

The Group’s Common Equity Tier 1 (Level 2) ratio stood at 11.1%, down slightly after the dividend payment.

During the quarter, the bank also obtained regulatory approval from the China Banking and Insurance Regulatory Commission for the previously-announced partial sale of shares in the Bank of Hangzhou.

Credit quality remains strong, with the number of home loans more than 90 days overdue falling by a basis point to 0.51%, while overdue credit cards increased by 10 basis points to 0.59%.

While arrears on personal loans lifted by 4 basis points to 1.01%, overall impaired assets of $6.6bn still account for only 0.51% of loans.

Credit card and personal loan arrears began to normalise in the quarter in-line with seasonal trends.

The -0.68% fall in the CBA share price at the open today follows a dismal run in April which left the bank -1.8% lower –the worst performer of the big-four - twice the fall experienced by the ASX 200.

Clearly what weighed on investor sentiment towards (all) banks in April was a note from JP Morgan advising that NAB (ASX: NAB) was the “only big-four bank stock that domestic fund managers have a ‘well held’ position in.

Meantime, brokers are unambiguous in their negative sentiment towards CBA, with the consensus on the bank being Moderate Sell.

Based on Morningstar’s fair value of $109.06, the stock appears to be undervalued.

Based on the brokers covering CBA (as reported on by FN Arena), the stock is currently trading with -8.9% downside to the target price of $92.45.

Citi expects asset quality to remain benign, and maintains a Sell rating and target price of $90.75.

Morgans is expecting deteriorating asset quality, and reduced attractiveness of dividend yields and maintains its Reduce rating and $77 target price.

By comparison, Credit Suisse, which has the most upbeat outlook on CBA, recently upgraded the bank to Neutral from Underperform, noting that major banks are the big winners of impending RBA cash rate rises. 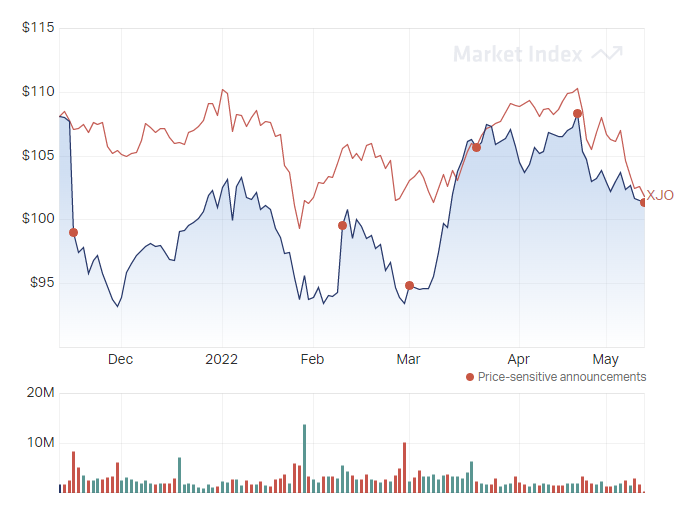