Boss Energy (ASX:BOE) has today flagged a planned upgrade to the mine plan and production forecast for its Honeymoon uranium project is likely to proceed.

Company geos have hit uranium outside of the known boundaries of existing deposits, and Boss intends to use the new drill results to boost its existing resource estimate.

In turn, the company intends to upgrade its total uranium production forecast for Honeymoon. 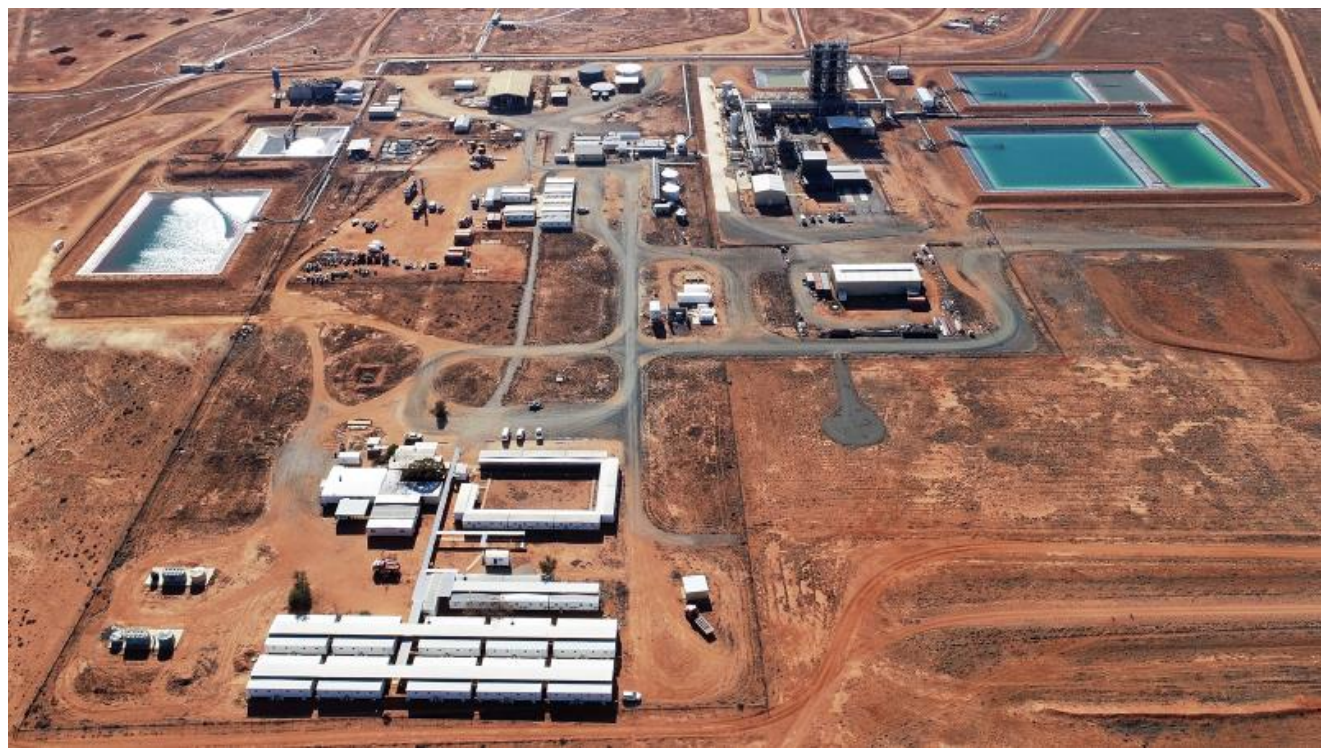 “We will undertake detailed geological modelling and planning for resource upgrade drilling this quarter.”

In the first quarter of next year, Boss will move ahead with further infill drilling at Honeymoon to boost production throughput schematics.

Boss notes the company’s successful FID to restart Honeymoon was based on only 50% of this resource.

Honeymoon on its own has an exploration target for between 58Mlb and 190Mlb of uranium, with grades between 340ppm and 1,080ppm.

Investor jitters ahead of US inflation data

The US will release its inflation data for June tomorrow, and it appears the market is not willing to make too many bets before seeing what that data brings.

While Boss Energy has seen its share price fall into the red today, it’s worth noting the momentum of uranium prices has remained unchanged from its gains in 2021.

Currently, the price of uranium per pound is up 48.9% compared to this time last year.