74% of trial participants "reported a noticeable improvement in their conditions" within a month of using MediCalibis CBG 50, BOD Australia reported to the market today.

The MediCabilis product uses the cannabis compound CBG, which does not have psychoactive effects for users (read: non-intoxicating).

The company has not disclosed how many participants took part in the three-month trial, but, BOD Australia is confident the results underpin the product's efficacy ahead of its planned marketing and sales distribution into prescription markets starting next month. 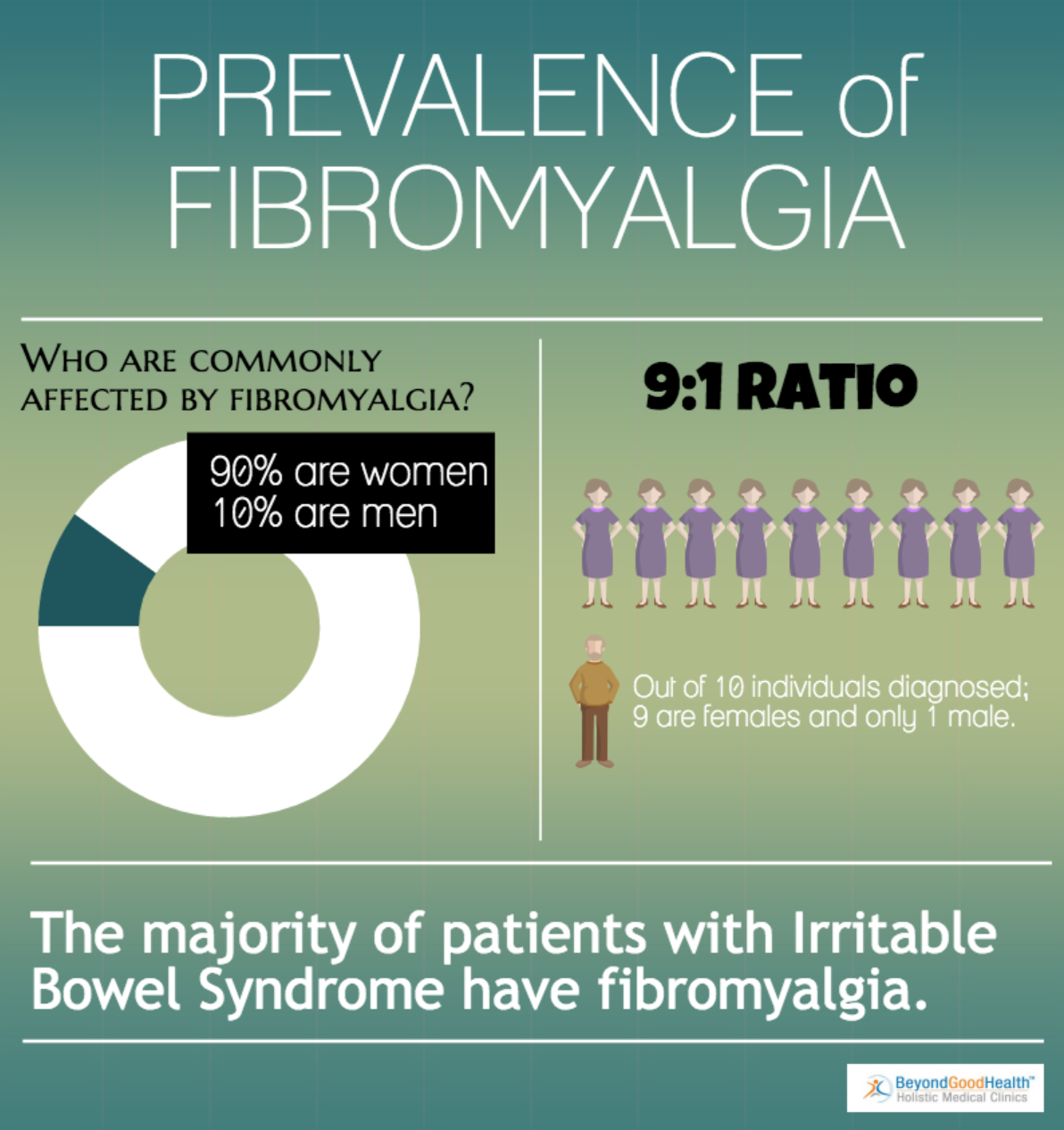 (Source: BeyondGoodHealth) A snapshot of 3rd party research into fibromyalgia demographics in Australia

Data to be provided to UK professionals

BOD Australia further adds data from the study will be used in "ongoing doctor and approved prescriber outreach with healthcare professionals in the Australia and the UK."

Should the product take off, BOD Australia will be the first to commercialise the CBG compound from medicinal cannabis products in the Australian and UK prescription market; the company is eyeing a boost in market share and sales revenue.

The liquid CBG extract study, in which patients 100mg/ml of the product across two daily doses, targeted fibromyalgia, IBD and also irritable bowel syndrome based on prior research which BOD Australia claims underscores the beneficiality of CBG specifically.

The company notes no therapy so far provides a one-stop-shop solution, with all conditions generally requiring a mix of medication, surgery and "self-care strategies."

When asked to rate condition improvements on a scale of one to ten, BOD Australia notes 64% of participants reported a rating higher than 6.

Company management says BOD continues to make pleasing progress on its R&D initiatives, and the study now expands the applicability of MediCabilis CBG 50 to conditions the product has not previously been prescribed for.

"We look forward to leveraging the data from the study to continue our educational outreach," company CEO Jo Patterson said.

The news alone, while promising, has been overlooked in morning trades; the company's share price is unmoved at 14c. 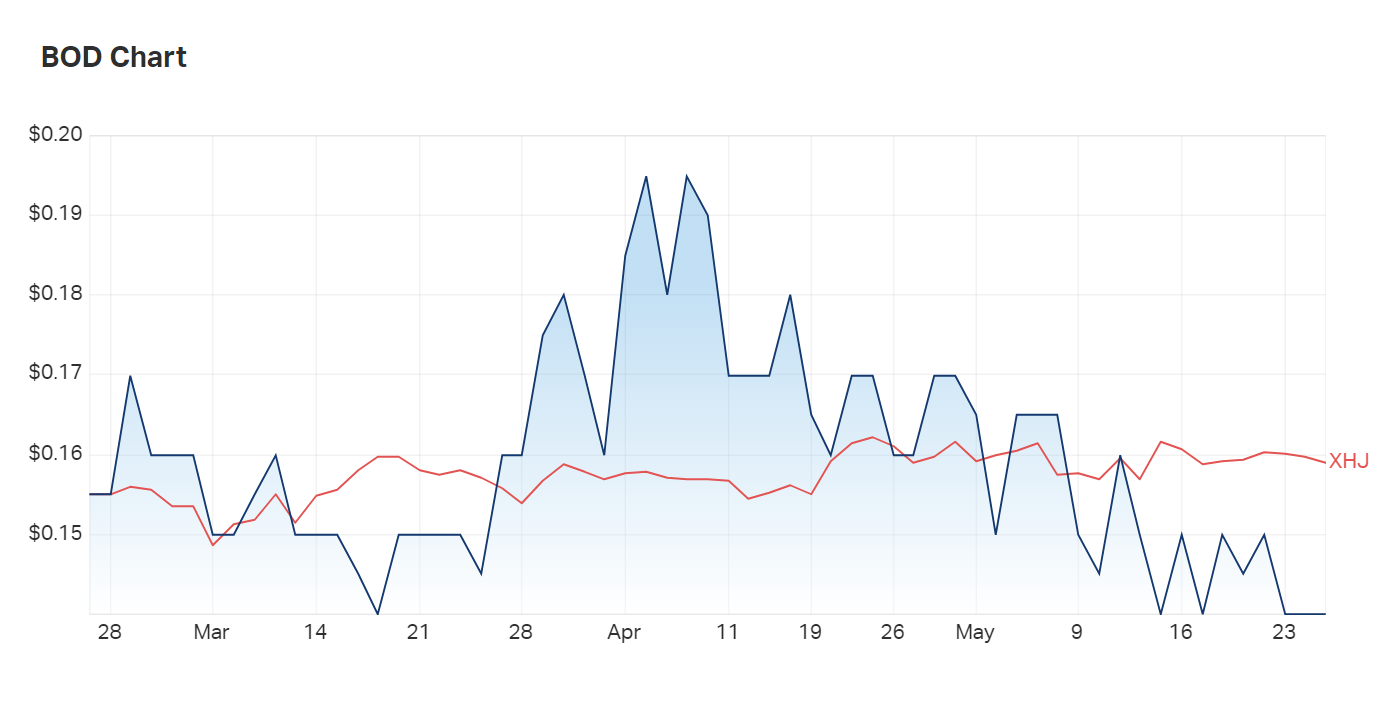