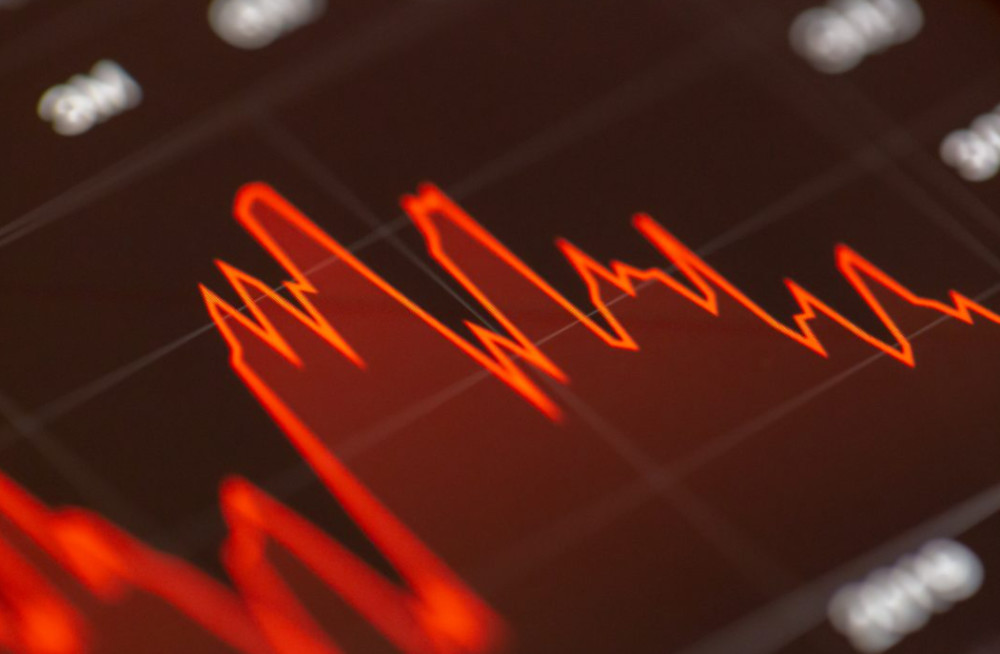 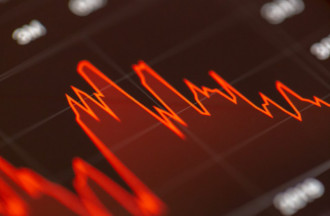 The ASX opened lower on Friday as major overnight indexes fell amid new covid restrictions across Europe and jitters about upcoming US inflation data.

Rio Tinto (ASX:RIO) has opened slightly higher, up 1.1% after Morgan Stanley upgraded the stock from equal-weight to overweight with a $110.50 target price. Upsides for the iron ore major include tailwinds for the aluminium industry and an improving outlook for China.

On the topic of aluminium, South 32 (ASX:S32) is up 1.1% to a near 2-month high. The company's stock is up almost 9% in December. Aluminium prices have traded sideways for the past 6-weeks, holding steady at US$2,620/t.  Vulcan Energy (VUL) is making headlines again after acquiring an Insheim renewable power plant in Germany’s Rhine Valley for 31.5m euros.

The new plant has the ability to produce a maximum of 4.8 megawatts of power, equivalent to approximately 8,000 households.

Vulcan will become its effective owner from 1 January 2022 with plans to expand and modernise the new asset. Its stock was up 3.8% as the market opened.

The funds will partly fund the acquisition of LifeHealthCare, one of the largest independent distributors of third party medical devices in Australia and South East Asia.

Afterpay (ASX:APT) slumped 4% at open after its soon-to-be parent company Square declined 4.1% overnight. This has dragged the overall ASX 200 tech sector down 1.5%.

The ASX 200 energy sector is posting broad-based declines after crude oil prices fell 3% overnight to US$70.4 a barrel. Woodside Petroleum (ASX:WPL), Santos (ASX:STO), Oil Search (ASX:OSH) and Beach Energy (ASX:BPT) are all down between 1-2%.

Oil sentiment is facing headwinds out of Europe, where many countries have opted to tighten restrictions in response to surging covid cases. Germany, France and UK have all registered more than 50,000 cases a day.

The raise was priced at 50 cents, a significant 22% discount to its last closing price. The funds will enable AVZ to undertake early site works while awaiting approval for its mining licence.